What’s in theaters this week… PLUS… Oscar preview: Who should win/who will win 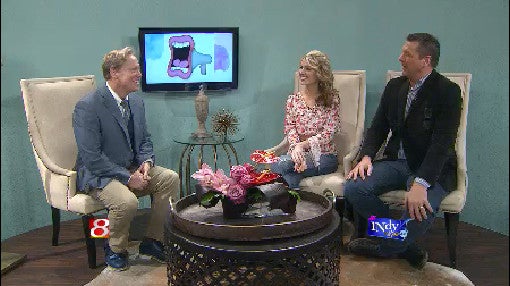 Great weather is expected this weekend, but maybe you still want to catch a flick!

Matt Damon gets medieval as a mercenary sent to China to look for the magical black powder, but encounters a horde of demonic monsters.”

This kooky German black comedy, nominated for an Oscar, tracks the adventures of a ragamuffin prankster who follows his estranged daughter to Romania in an effort to annoy, or possibly reconnect with her.”

A lame comedy that should never have made it past the pitch meeting in the producer’s office. Charlie Day is a nebbish high school teacher called out by Ice Cube for a throwdown after school.

• I Am Not Your Negro

Samuel L. Jackson narrates this Academy Award-nominated rumination on race in America by the late writer and civil rights icon James Baldwin, based on his unfinished novel about his relationships with Martin Luther King Jr., Malcolm X and Medgar Evers.”

• A Cure for Wellness

A young corporate flunky is sent to fetch their missing CEO from a mysterious wellness center in the Alps, but encounters nefarious intent.”

• Should win: Hell or High Water