The Indy Women in Tech (IWiT) Championship returns to Indianapolis next week, but there’s more than golf going on out at the Brickyard Crossing.

Leading up to and throughout the tournament, Indy Women in Tech has a number of events going on out at the Indianapolis Motor Speedway.

In just a few years, there will be over one million unfilled tech jobs in America. The burgeoning tech culture of Central Indiana will have its fair share of this dilemma.

Indy Women in Tech was formed to address this problem, and this LPGA tournament provides visibility and support to actually place more women in tech fields to address the workforce gap.

Events going on through the week, in addition to the tournament, include:
•  more than 1,200 middle school students will be getting hands-on experiences by working with current female leaders in the tech industry at the Eureka! Exchange.
•  more than 400 women who currently work in tech fields will be networking and learning from Reshma Saujani, CEO of Girls Who Code at the IWiT Tech Summit, which takes place two days before the tournament begins.

Tickets can be purchased at www.iwitchamp.com. 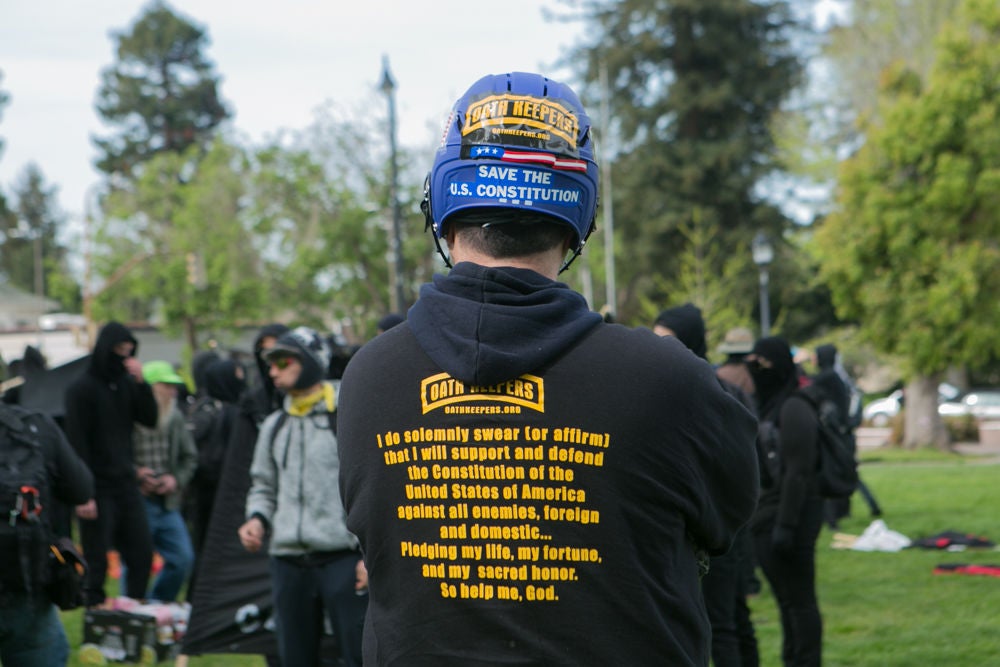 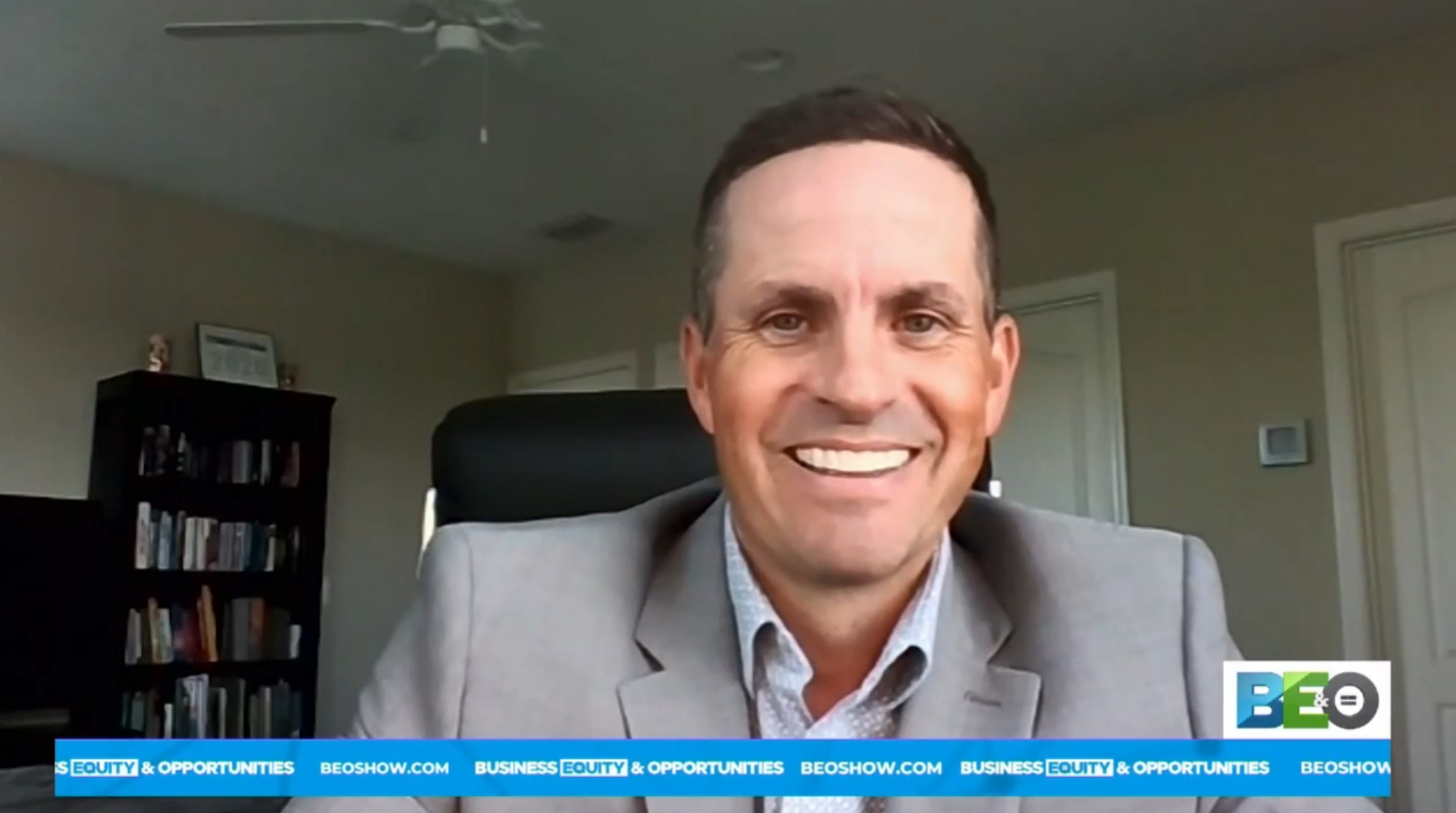