Local science teacher Rick Crosslin, district scientist in residence for MSD Wayne Township, gives us a look at his fossil collection and teaches us how they are formed. 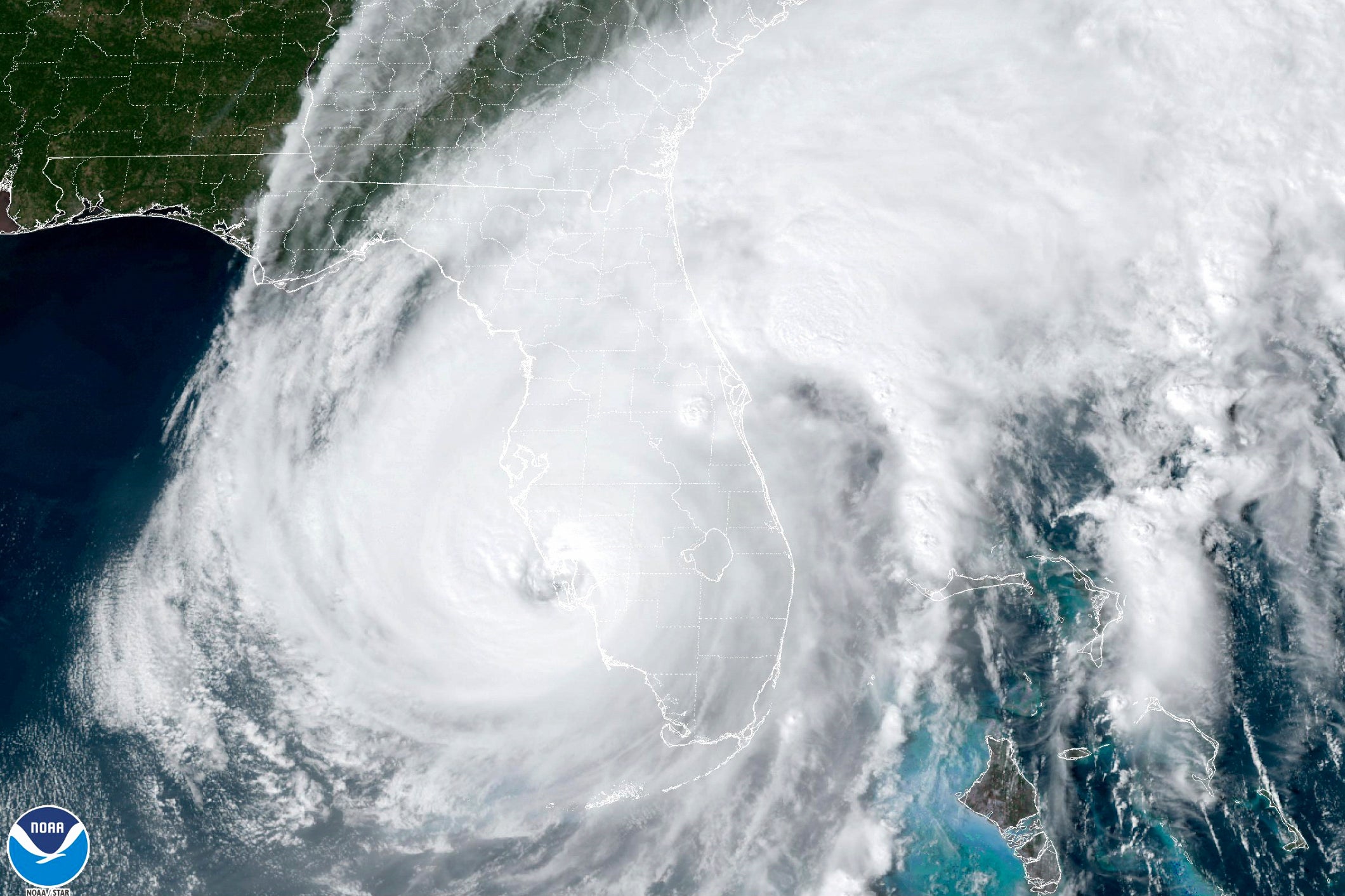