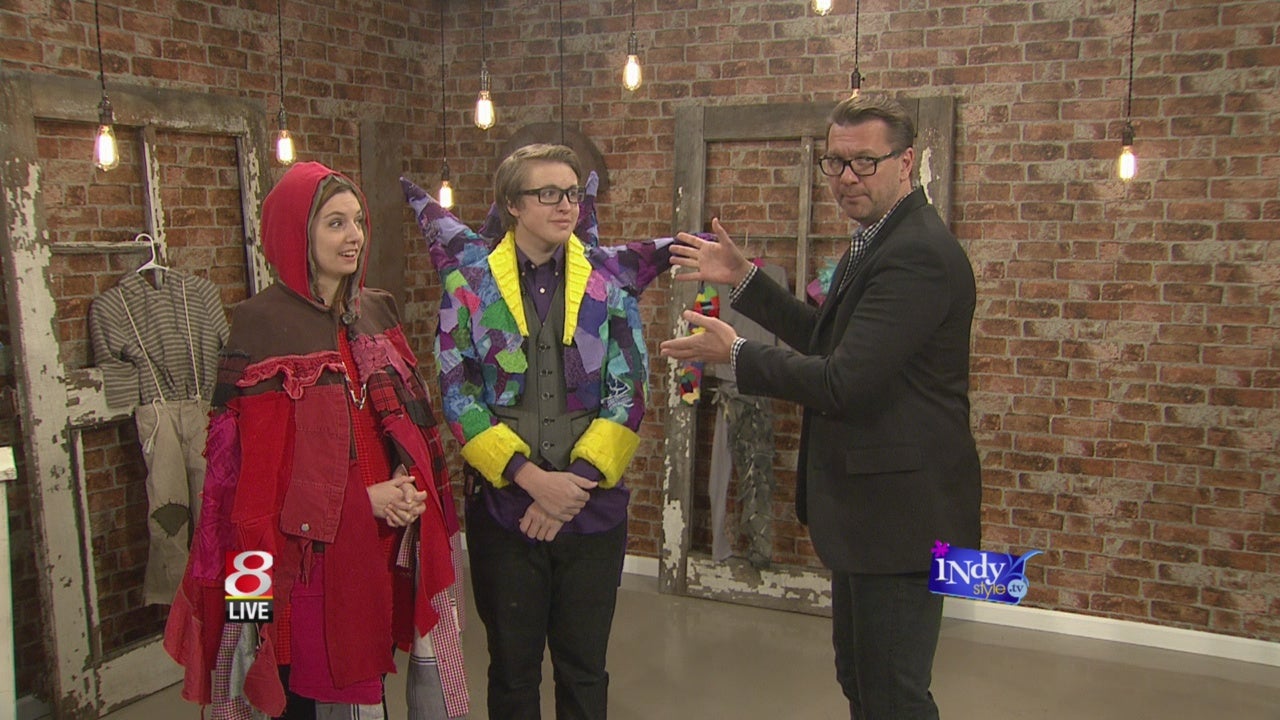 Beck Jones, a 9th grader at Herron School, designs costumes for dozens of actors at the Youth Actors Theatre. He shares his inspiration for the clothes and how he gets them made.  Beck designed 180 costumes and is only 15 years old.

We came up with the theme for this session to do patchwork.  I think there is something so fascinating with patchwork.” — designer Beck Jones

Judgement: A Beauty & the Beast Story

Indianapolis’ most historic theater gets a major facelift

INDIANAPOLIS – The Athenaeum Foundation is working with a group of benefactors to renovate the Athenaeum Theatre back to its original 1893 design.

The Efroymson Fund, a Central Indiana Community Foundation affiliate, and current tenant Young Actors Theatre, have each donated $10,000 towards the cause. Other contributions include $20,000 from current tenant Indy Metro Church and a Klipsch Surround System from Heartland Film.

“We’re very excited to invest in such a historic theater to help create an incredible future for Indianapolis residents for years to come,” said Aaron Story, pastor of Indy Metro Church.

Sponsoring the project with an additional $10,000, the Athenaeum Foundation is coordinating the theater’s renovation installations. A new main curtain and legs, screen, projector and updates to the electrical system will all be added to the theater. In addition, the two prosceniums, which were added in 1999 and 2005, will be removed to expose the original proscenium.

“It’s a collaboration of different organizations coming together who understand the building, its historical significance and contemporary uses, and their role in it,” said Athenaeum Foundation President, Cassie Stockamp. “We are extremely thankful for our supporters who are giving their time and money to make the Athenaeum a better place for our community to gather.”

The historic German-American theater will continue to serve the public in consideration of the founders’ vision for the space to engage diverse communities. The Athenaeum Theatre may be rented for various occasions including worship, meetings, weddings, fundraisers, dinners and performances.

The theater’s renovations began the week of December 15 and are scheduled to be complete by the middle of January.