This week’s “Patty’s Pick” is “House of Gucci.” She gives it three of five Gucci Bags. Watch the video above to see why.

About “House of Gucci”:

Boldly announced at the beginning of the film, you’ll read ‘Based on a True Story.”

“House of Gucci” tells the tale of an Italian-American family with unparalleled greed, talent and heartless revenge.

Al Pacino, Adam Driver and Lady Gaga star in the film as Ridley Scott directs this biographical crime drama set in about 1978 to the late ’90s.

Lady Gaga’s character is the one who marries into the family and pushes her Gucci husband, Adam Driver, to get greater control at the expense of his relatives.

“House of Gucci” is now in theaters. It’s rated R for some suggestive scenes, violence and profanity. 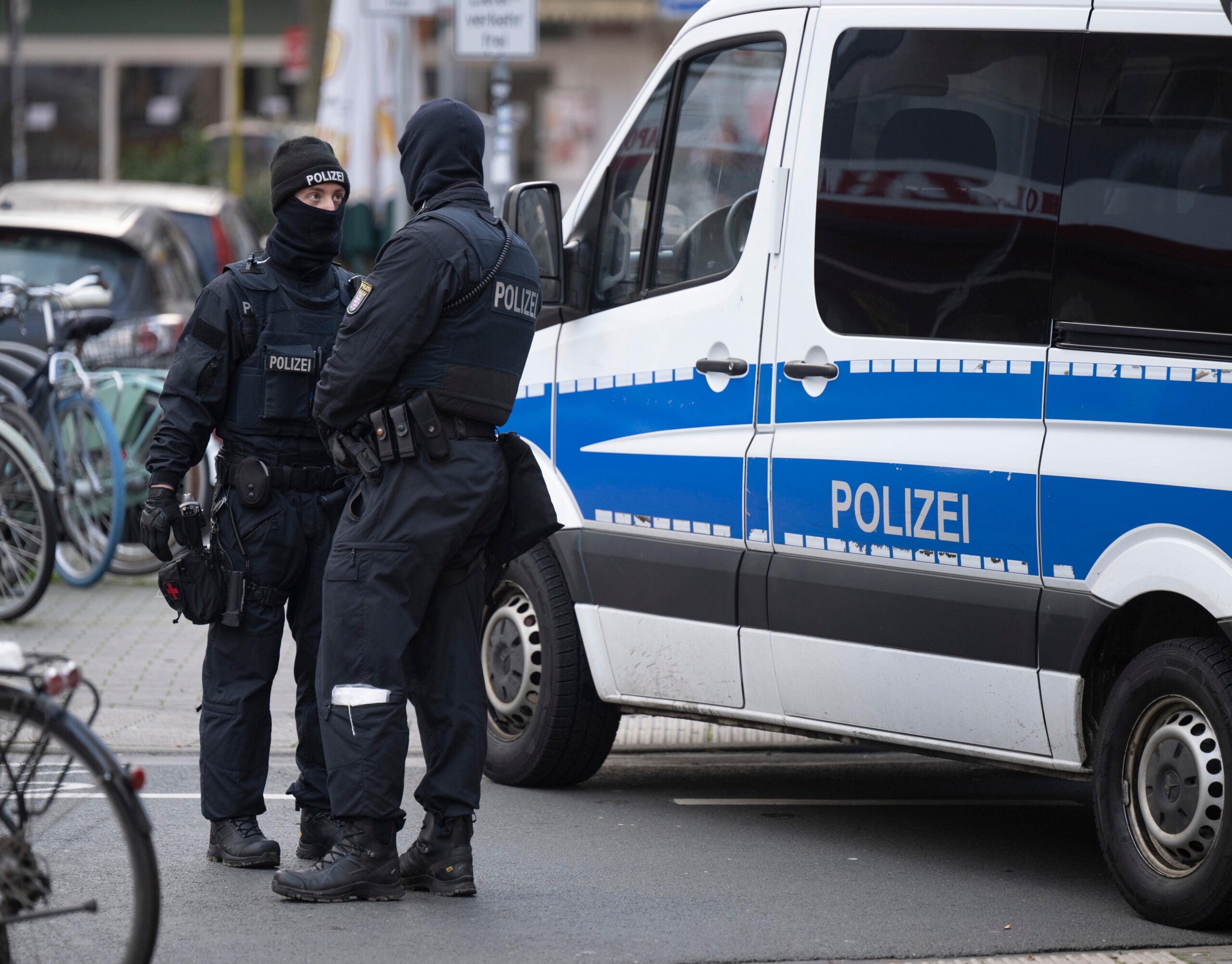