This week’s Patty’s Picks are two of the most talked about newly released movies.

Patty Spitler of Great Day TV joined us today with a preview and her reviews for “Turning Red,” “The Adam Project” and “Belfast.” Here’s more from her:

“Fantastic Beasts: The Secrets of Dumbledore”

Complex wizardry abounds in this third JK Rowling franchise and offshoot of the Harry Potter franchise.

This movie was supposed to come out in 2020, but we all know what happened with the world on hold during the pandemic.

Set several years after the events of its predecessor, the film follows Dumbledore following Newt and his allies on a mission that takes them into the depths of a dark wizard army.

Very complicated but if you’re a fan, you’ll get it.

Next up, based on a true story, Mark Wahlberg stars in ‘Father Stu’. It centers on the redemption of the late Stuart Long. A ‘salvation bio-pic’ about a washed-up boxer who finds redemption and feels his calling is to become a priest. Mel Gibson co-stars as his abusive father.

Mark Wahlberg worked for 6 years to get this film made and he privately financed it, too. He also had to gain a bunch of weight and says that really took a toll on him and his health…he even said he ate a lot of chicken nuggets and swallowed tons of olive oil to pack on 30 pounds. I give it 3 out of 5 praying hands.

For more from Patty, visit GreatDayTV.com. 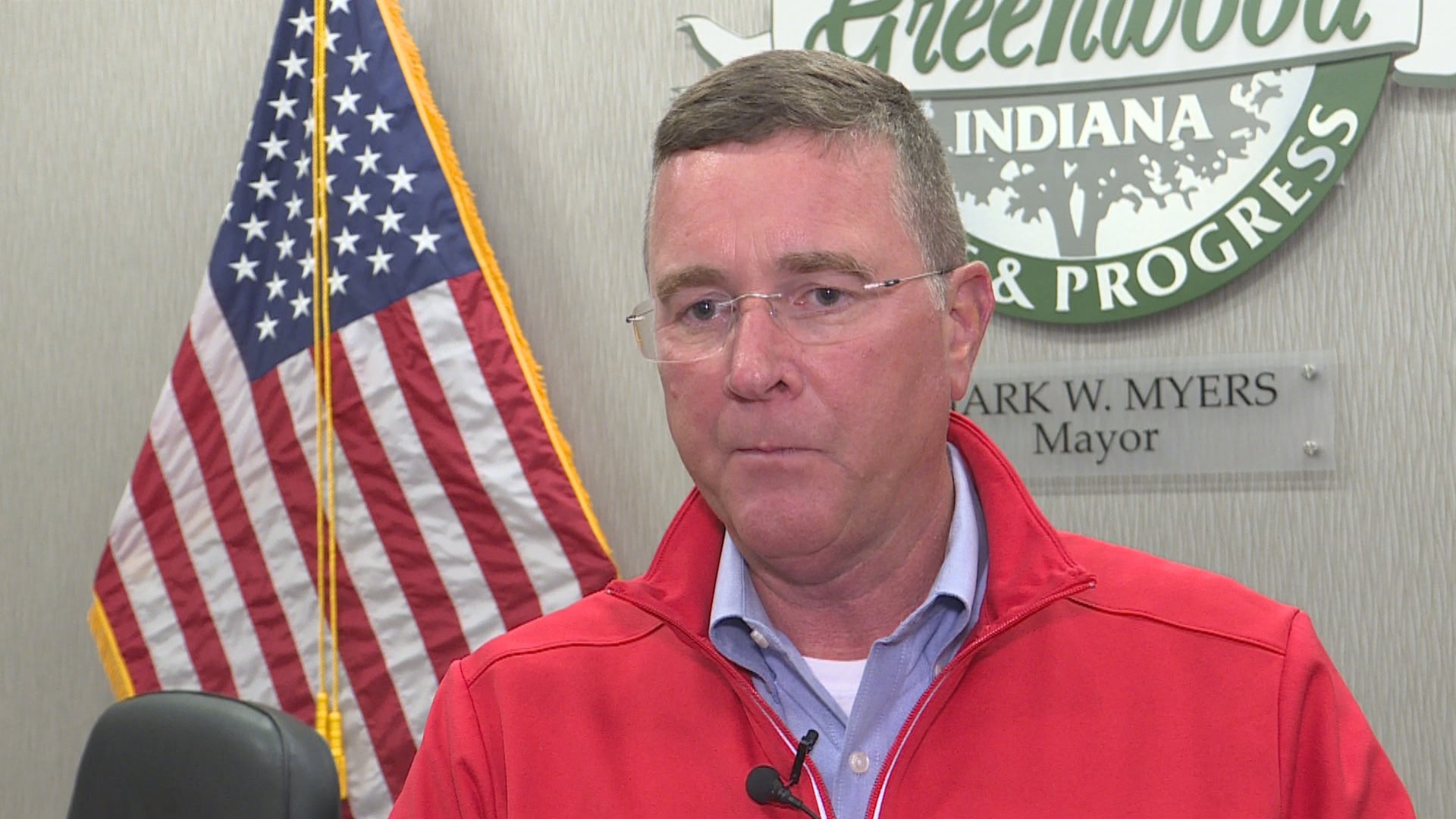