On today’s, season 15 premiere of RACHAEL, you’ve seen the pictures, now hear her story. In her own words, Rachael Ray shares never-before-seen personal footage of the devastating house fire to her home.

File this one under drama!

Cassie Randolph and Colton Underwoood ended their relationship three months ago and now she has filed for a restraining order against him.

The former couple met on the 23rd season of The Bachelor. They never
got engaged, but decided to continue dating and exploring their relationship.

Cassie filed for the restraining order on Friday, though it’s not immediately clear what her allegations are against him.

Shia LaBeouf is out Harry Styles is in!

Shia has dropped out of the upcoming movie Don’t Worry Darling and he is being replaced by Harry Styles!

The upcoming thriller will be directed by Olivia Wilde and it features a star-studded cast that includes Chris Pine, Dakota Johnson, and Olivia herself.

Not much is known about the plot of the film BUT

Shia reportedly had to exit the project due to scheduling conflicts.

Candace Cameron Bure found herself under fire from
her Christian fan base after she posted a PDA picture with her husband, Valerie
Bure.

In the photo posted to her Instagram Story, Bure, 46, had his arm wrapped around the actress, 44, and his hand is visibly cupping one of her breasts. The Hallmark star had a huge grin in the picture.

The “Knives
Out” actor shared a video of his family laughing as they played a
game of “Heads Up” on his Instagram Story. However, the since-deleted video
ended with a bit of a mishap on the actor’s part.

According to EOnline, when the pre-recorded video ended, his phone
seemed to have shown the photo roll grid on his device, which appeared to
include some NSFW images, including one that many of his 5.9 million
believe to be his you know what! 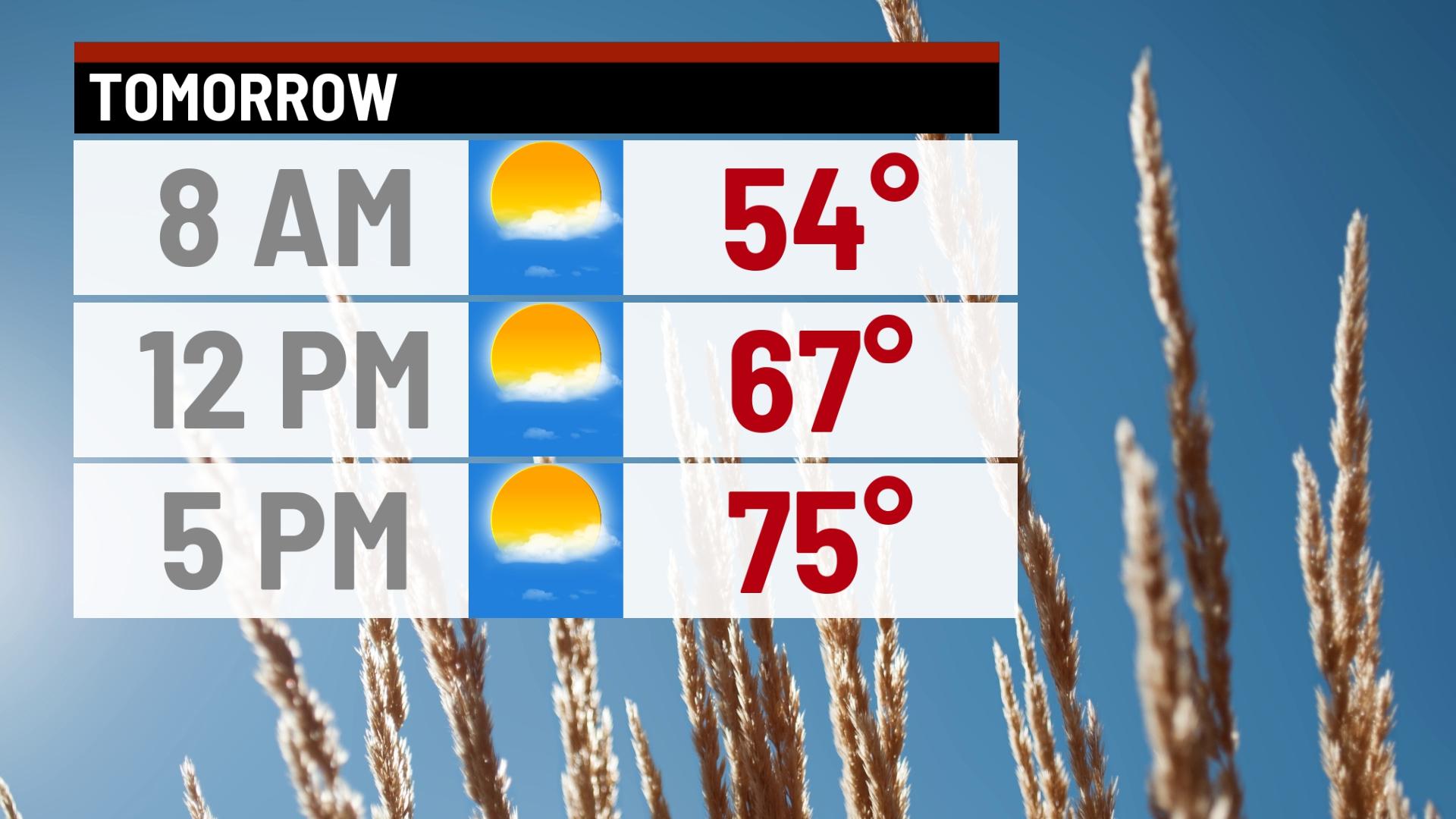