What’s new in theaters, cool on streaming and new on disc? The Film Yap’s Christopher Lloyd runs down the list:

The Dig — Carey Mulligan and Ralph Fiennes star in his historical drama based on a real archaeological discovery in Suffolk shortly before World War II. Haunting and splendidly acted.

The White Tiger — This dark Indian drama stands as counterpoint to “Slumdog Millionaire,” as a subservient man from a small village becomes the driver for a rich family. Read more

MLK/FBI — This documentary looks at the sordid history of the FBI’s investigation into civil rights icon Martin Luther King Jr, from the Eisenhower through the Kennedy and Johnson administrations

The Marksman — The king of the “kick-butt geezers” genre, Liam Neeson, is back for another adventure, this time playing a borderland rancher who gets into a fight with the Mexican drug cartels.

Outside the Wire — Anthony Mackie stars in this futuristic thriller as an android super soldier sent into a warzone with a rebellious recruit to stop a nuclear plot. Now on Netflix.

Jungleland — Charlie Hunnam and Jack O’Connell play brothers roaming the country getting in and out of fights in this moody drama.”Deeply sad but broadly entertaining.” Read more. 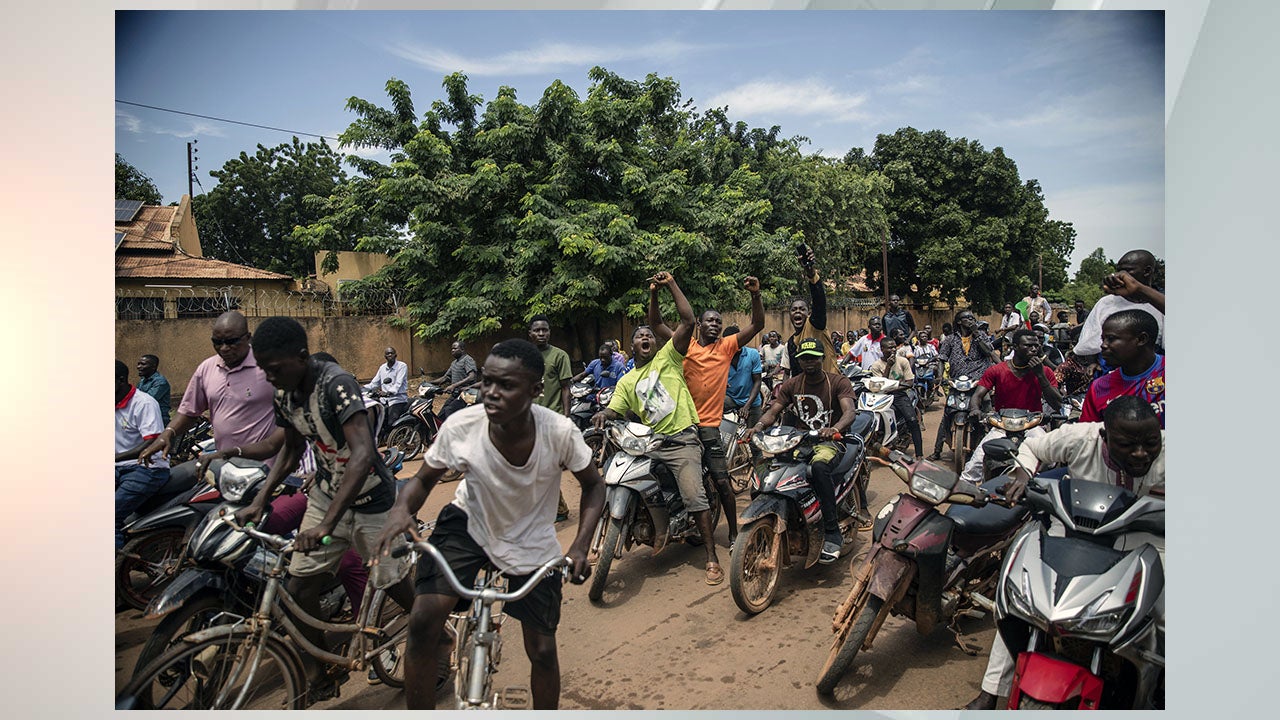 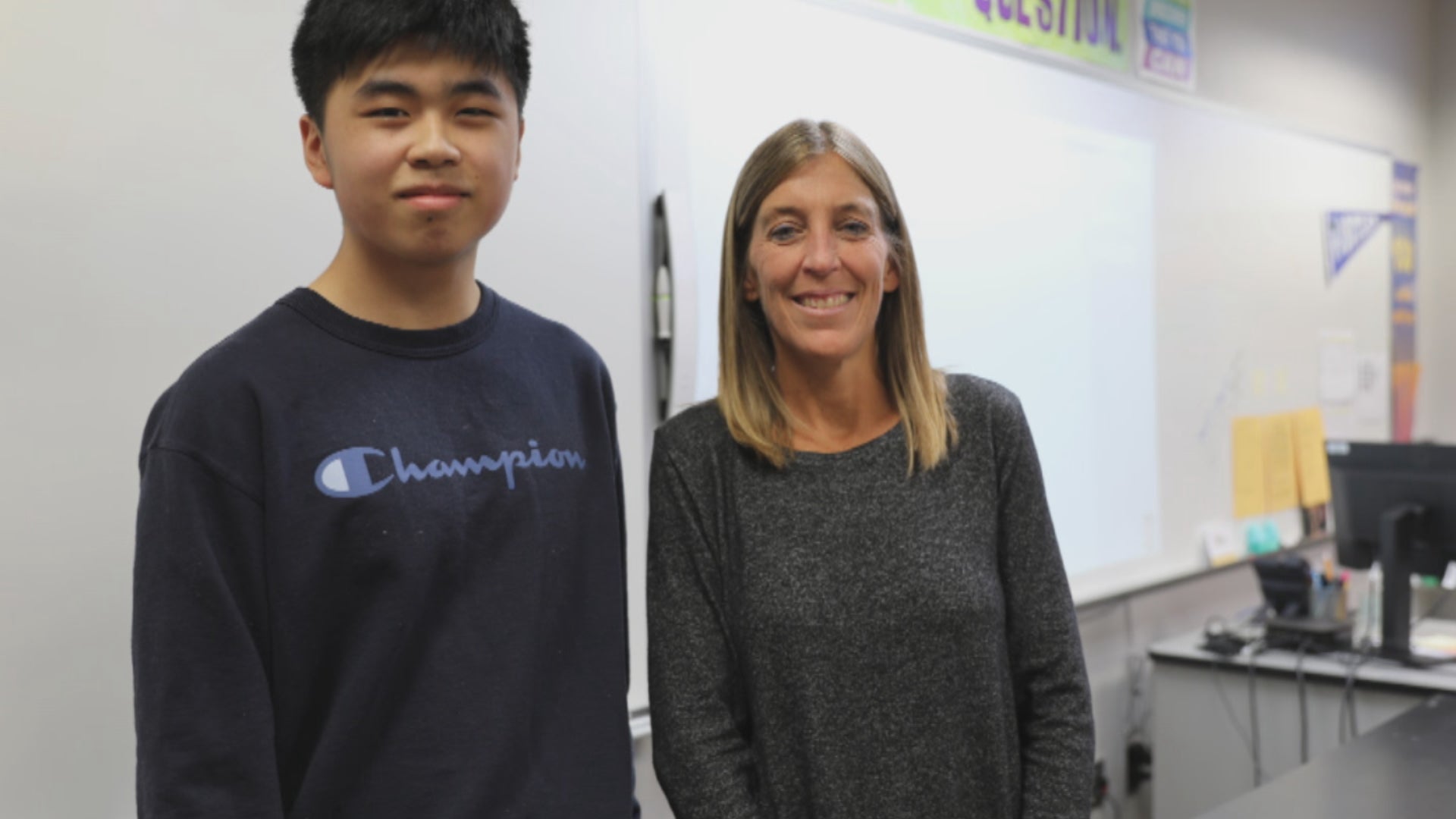 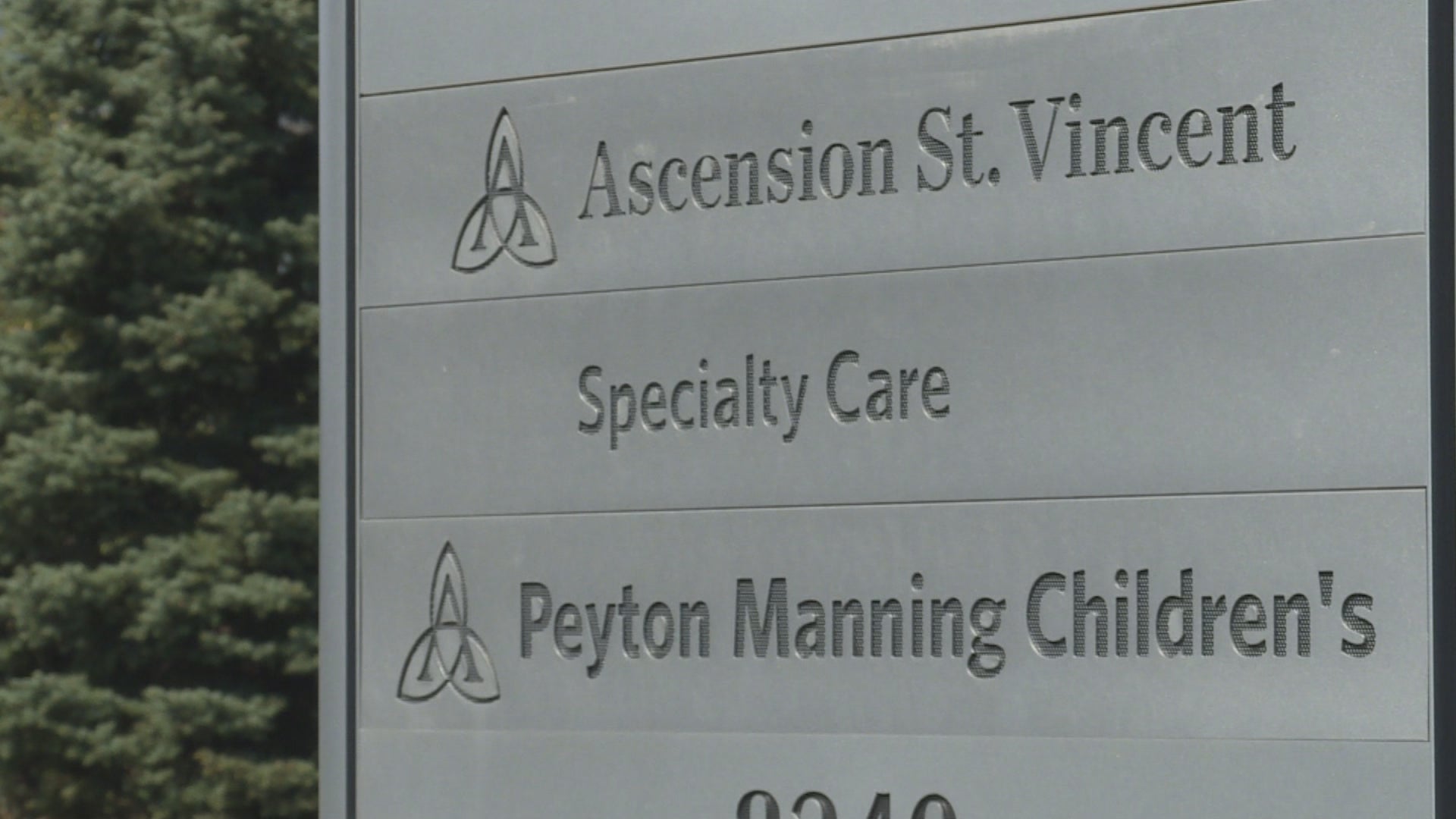 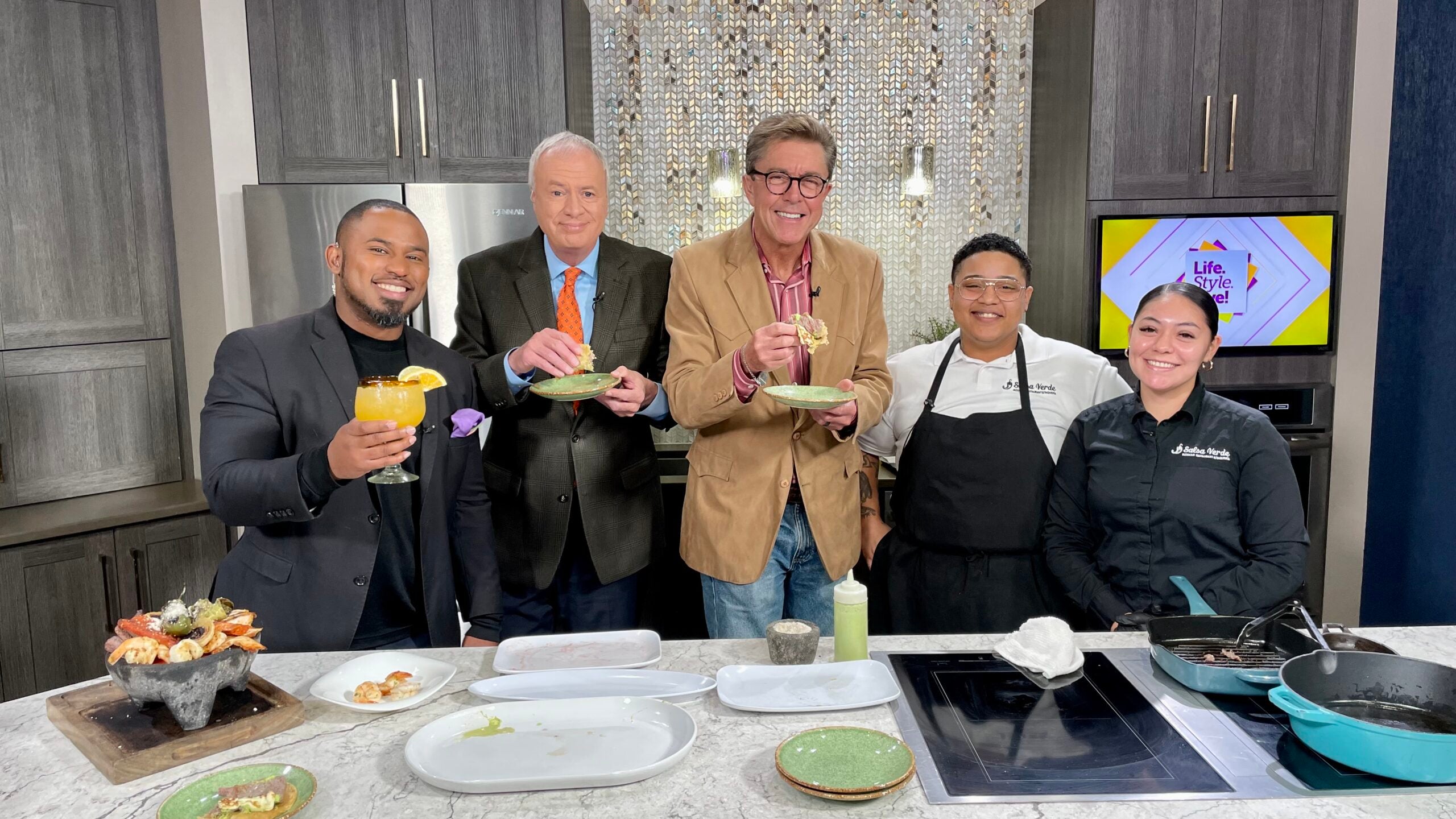