The Film Yap’s movies to watch this weekend: ‘The Nest,’ ‘Blackbird,’ ‘The Devil All the Time’ more

Christopher Lloyd from The Film Yap has his picks for what’s new in theaters and streaming in your living room.

The Nest — Jude Law stars in plays a businessman who moves his
family to the countryside but can’t escape the personal and professional fears
stalking him.

Blackbird — Susan Sarandan plays a dying mother who wants to
gather her flock for one last contentious weekend before she goes. With Kate
Winslet and Sam Neill. Read more

The Devil All the Time — In 1950s West Virginia, Tom Holland is a
young man caught up in backwoods feuds and corruption. Great performances, but
just not enough substance to go around, says Andy Carr. Read more

Teenage Badass — A wannabe band looks like they’re finally
getting their big shot with a spot on the local news, but wacky events conspire
to bring them down.

Lost Girls and Love Hotels — Alexandra Daddario is an American
living in Japan who works as a flight attendant teacher by day, but at night
she wanders an underworld of sexual intrigue.

Stephen King 5-Movie Collection — Five of the horror master’s
film adaptations are now out on Blu-ray in time for Halloween! “The Stand,”
“The Dead Zone,” “Silver Bullet” and both versions of “Pet Sematary.”

Roman Holiday — The classic that many see as the godfather of the modern romantic comedy. Now for the first time on Blu-ray. 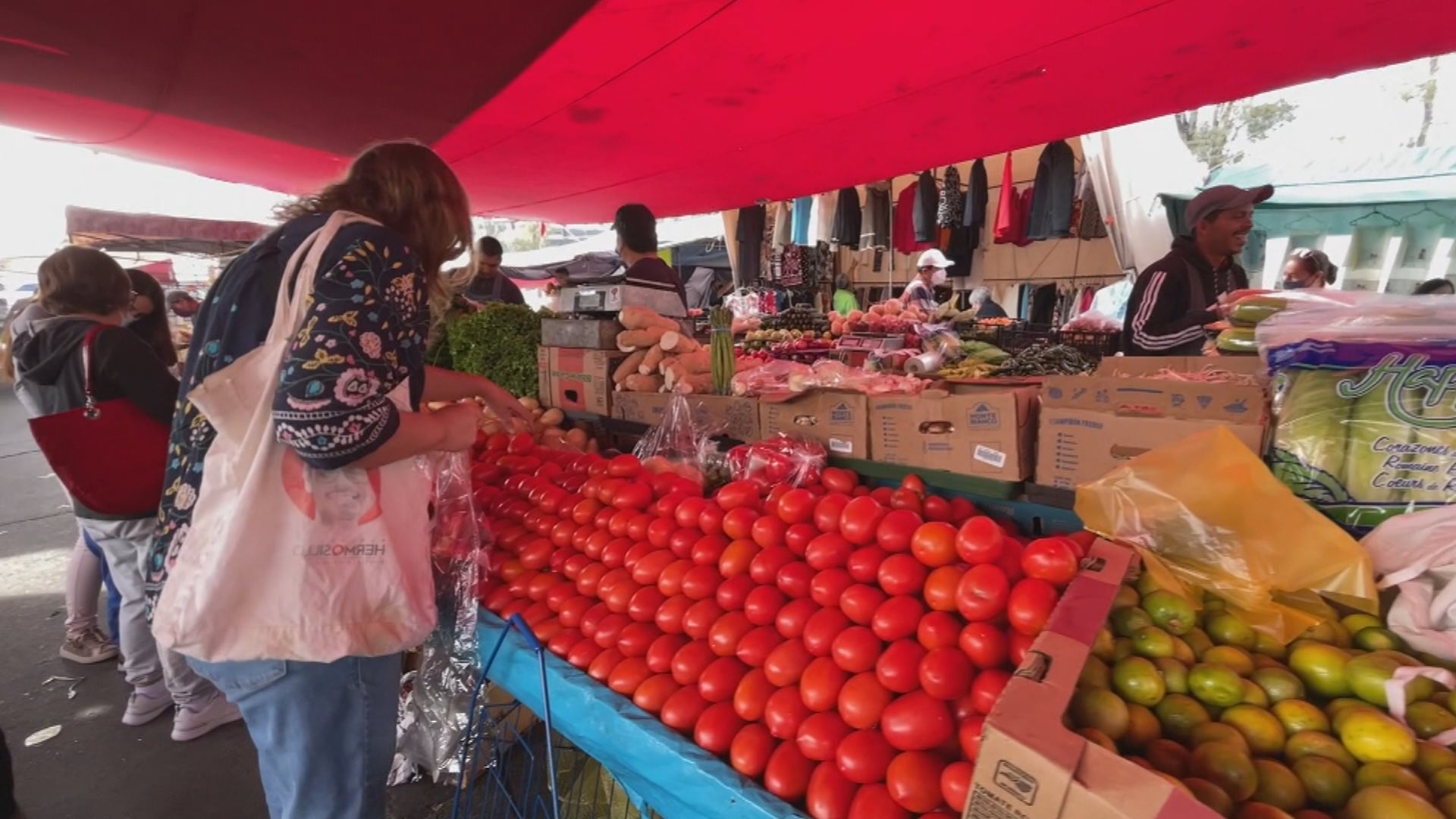 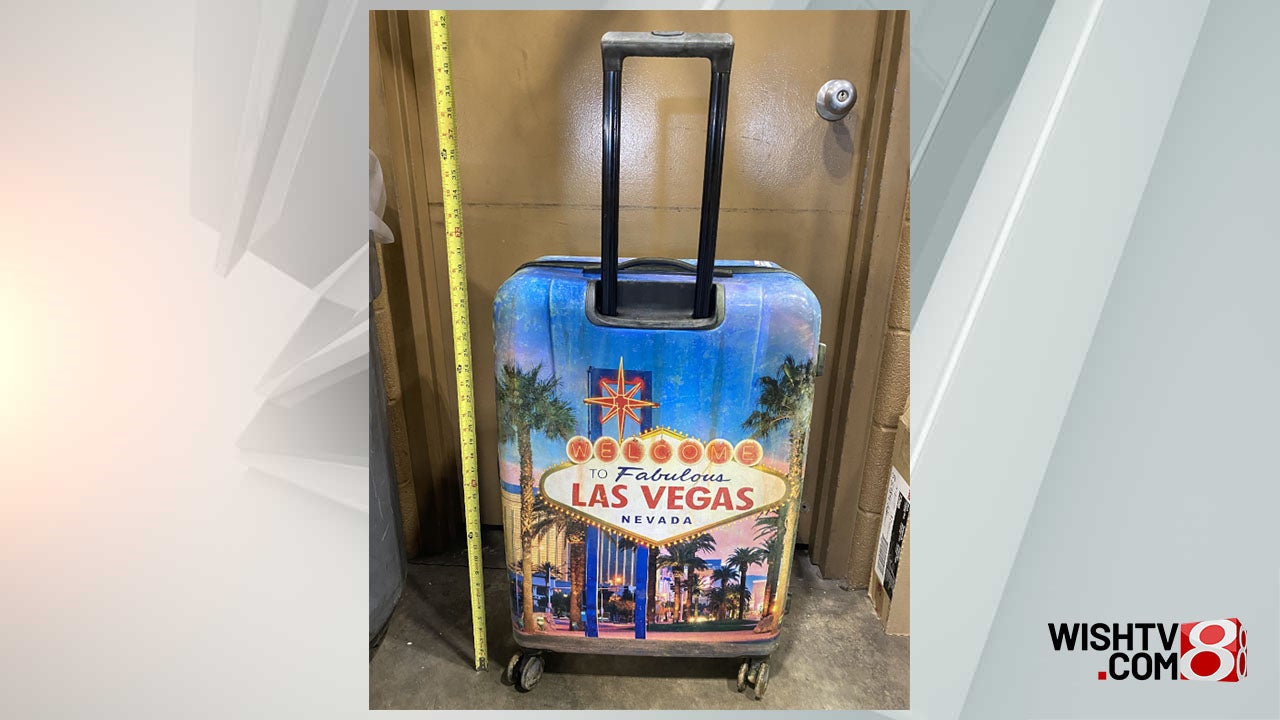