The Illusionists – Witness the Impossible™ 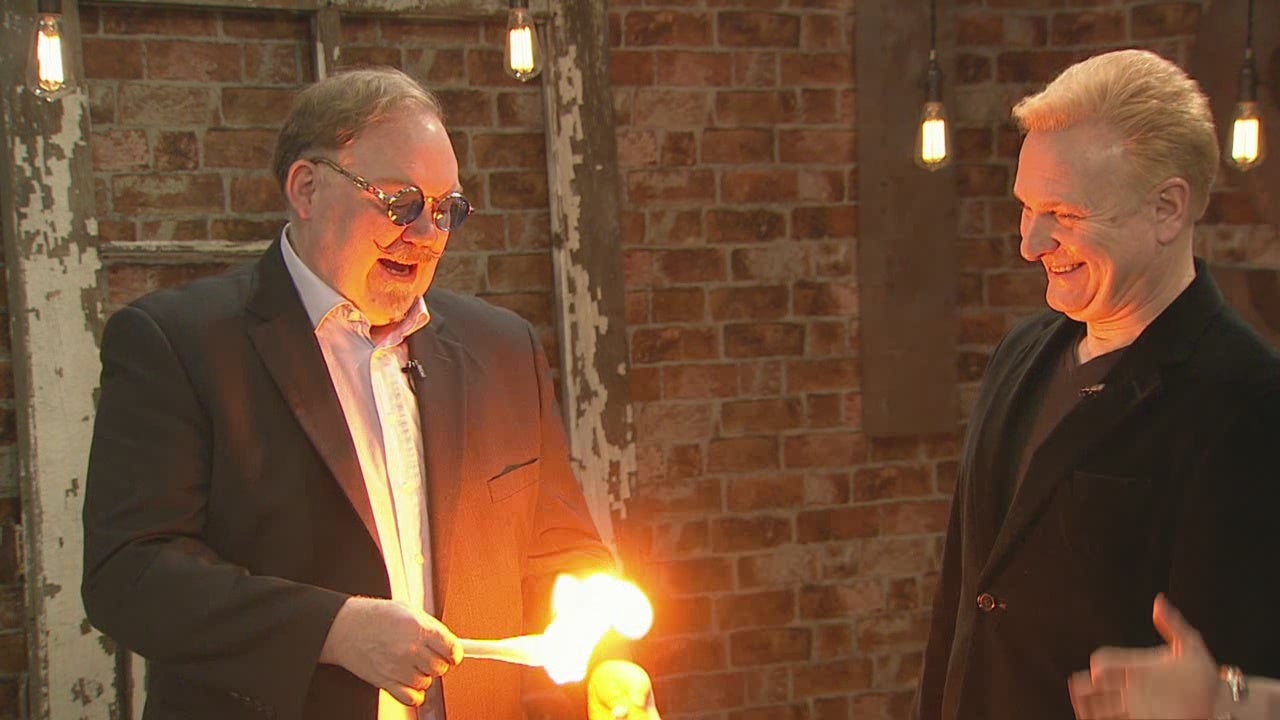 THE ILLUSIONISTS -WITNESS THE IMPOSSIBLE™SET TO CAPTIVATE

Direct from Broadway, THE ILLUSIONISTS -WITNESS THE IMPOSSIBLE™, the world’s best-selling touring magic show, will play the Old National Centre in Indianapolis, January 20-25 as part of a 30-city U.S. tour. Tickets for THE ILLUSIONISTS are on sale now and available in person at the Broadway in Indianapolis Box Office downtown at 342 MassachusettsAvenue, The Old National CentreTicket Office, Clowes Memorial Hall, online at BroadwayinIndianapolis.com, or by phone at 1-800-982-2787. Groups of 10 or more can book now by calling 317-632-7469 x103.THE ILLUSIONISTS -WITNESS THE IMPOSSIBLE™is produced by Simon Painter, Tim Lawson and MagicSpace Entertainment. Conceived by Simon Painter, the show’s creative team also includes executive producer Tim Lawson, director Neil Dorward and creative director Jim Millan.

Having shattered box office records around the world, THE ILLUSIONISTS -WITNESS THE™makes it’s US debut at New York City’s Marquis Theatre in TimesSquare on November 26, 2014. This mind-blowing spectacular showcases the jaw-dropping talents of seven of the most incredible illusionists on earth. Full of hilarious magic tricks, death-defyingstunts and acts of breathtaking wonder, THE ILLUSIONISTShas dazzled audiences of all ages. Creative Producer Simon Painter said, “We can’twait to bring this electrifying show to (CITY) for a truly entertaining experience for the whole family. THE ILLUSIONISTSis the most non-stop and powerful mix of outrageous and astonishing acts ever to be seen on the live stage.”

The seven stars, each a master in their own field, are:

•The Manipulator, Yu Ho -Jin.Considered a rising superstar in the world of magic; Yu Ho-Jin was recently named the 2014 “Magician of the Year,” by Academy of Magical Arts and was the first Asian to win the Grand Prix at the Fédération Internationale des Sociétés Magiques, also known as the “Olympics of Magic.”

•The Anti-Conjuror, Dan Sperry. Described as Marilyn Manson meets David Copperfield, Dan combines the art of magic with the macabre and is one of the top-10 most Googled people, thanks to a legendary “America’s Got Talent” appearance.

•The Trickster, Jeff Hobson is the epitome of glamour and showmanship. Don’t be fooled by his innocent appearance; Jeff has audiences laughing long after the curtain goes down.

•The Escapologist, Andrew Basso. Italy’s star escape artist, Andrew considers Houdini his hero and is fast becoming one of the world’s most popular illusionists. He is the only person in the world to perform Houdini’s famous Water Torture Cell with absolutely no covers.

•The Inventor, Kevin James, known for innovative illusions, is an inventor, comedian and collector of the strange and unusual. Kevin is one of the most prolific inventors of magic in the world and has created some of the most celebrated illusions of the last century.

•The Warrior, Aaron Crow, a strong and silent type specializing in weapon magic, has mastered some of the most dangerous acts without saying a single word. Belgium’s international magic sensation, a first place finisher at the World Championships of Magic, he uses swords, paintball guns and powerful cross

bows to keep fans on the edge of their seat

amazed us with his bottle tricks.

And Lauren Lowery could not believe her eyes!

For more info on your favorite Illusionist, visit their website at www.theillusionistslive.com 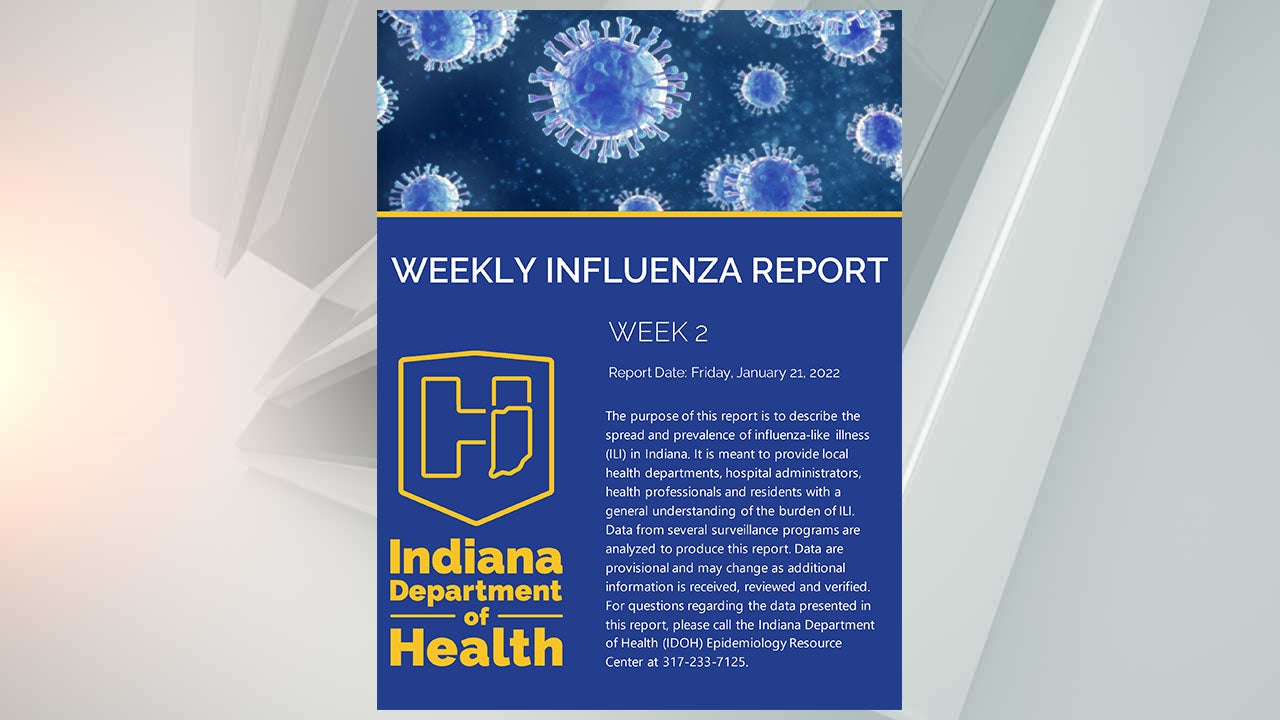 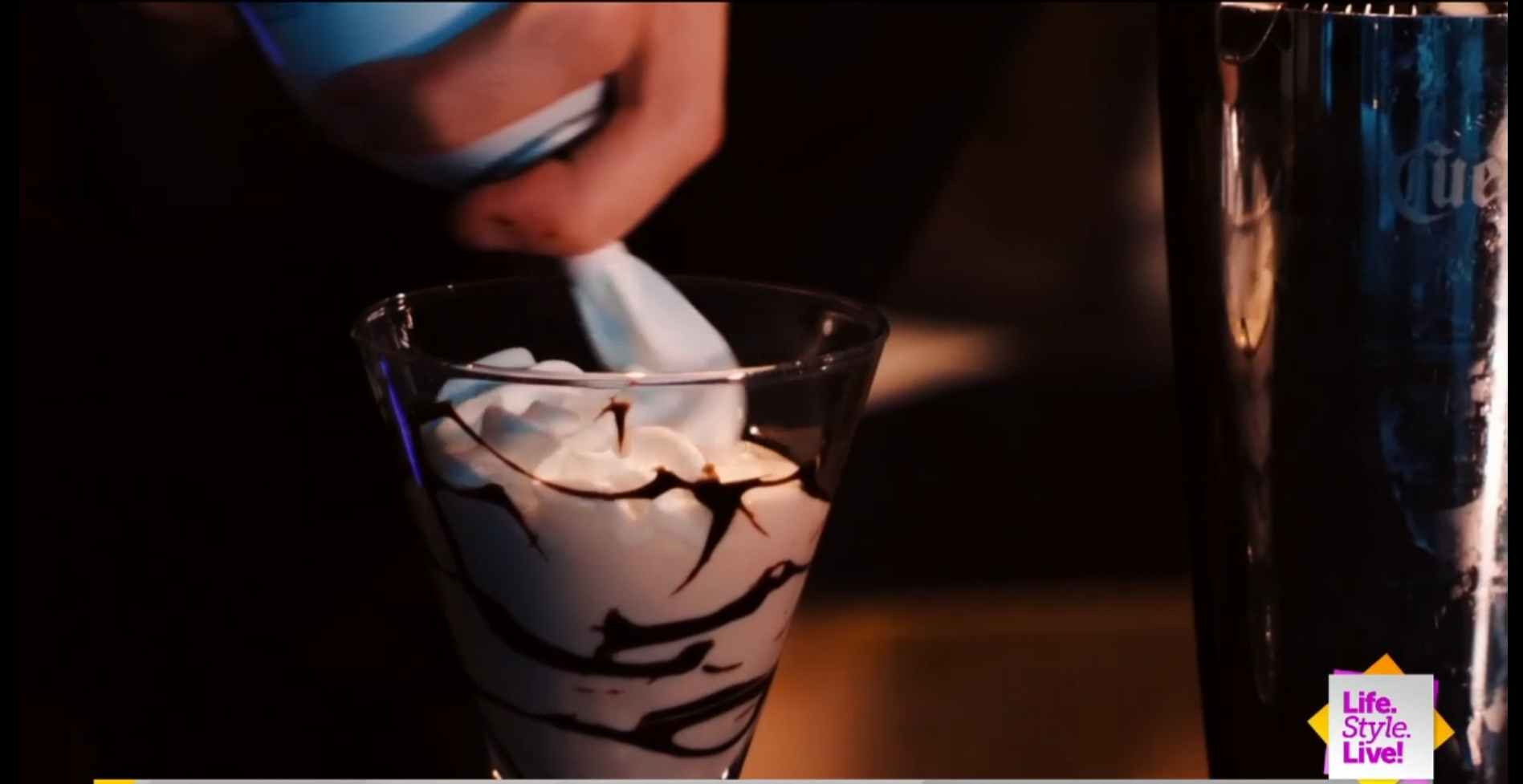