What are those weird dark dots in my vision and why do I get them?

INDIANAPOLIS (WISH) — Those squiggly moving optical oddities that sporadically appear in one’s vision are known as eye floaters. The spots tend to move when a person tries to look at them, but then floaters end up disappearing out of one’s field of vision.

They might seem as though they are an irritant on the lens, or surface, of the eye and if a person rubs the area they might go away. But it doesn’t work like that

According to the Mayo Clinic, eye floaters are actually part of the eye, specifically, the retina. The retina is a layer close to the back of the eyeball responsible for sending nerve impulse to the brain so a person can see. The lens is responsible for focus.

The eyes are sensitive to light and when light enters the eye, it casts a shadow over the retina. Since the retina is one of the back layers, the shadow appears over it. Staring at a bright light is just one reason why a person would see them.

Most of the time the floaters are harmless and a natural result of aging. However, if a person begins to experience a sudden increase it’s time to see a doctor.  The following list explains a few reasons why this might occur.

This can be a result of debris causing an infection or an existing inflammatory disease.

Risk factors of bleeding include diabetes, hypertension and injury to eyes’ blood vessels.

If not repaired, this could lead to permanent vision loss.

Sometimes after surgery shadows can appear, but this temporary. 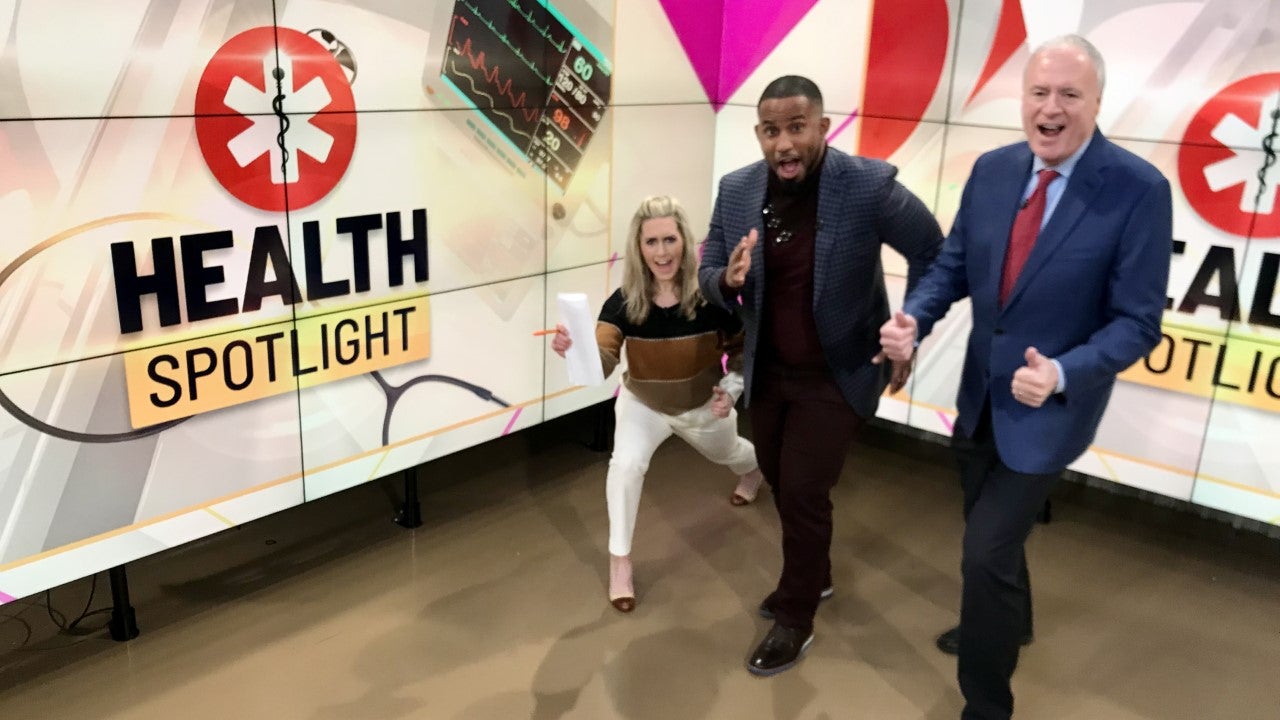 I’m in a hurry. What will get me to my destination faster? Long strides or shorter ones? 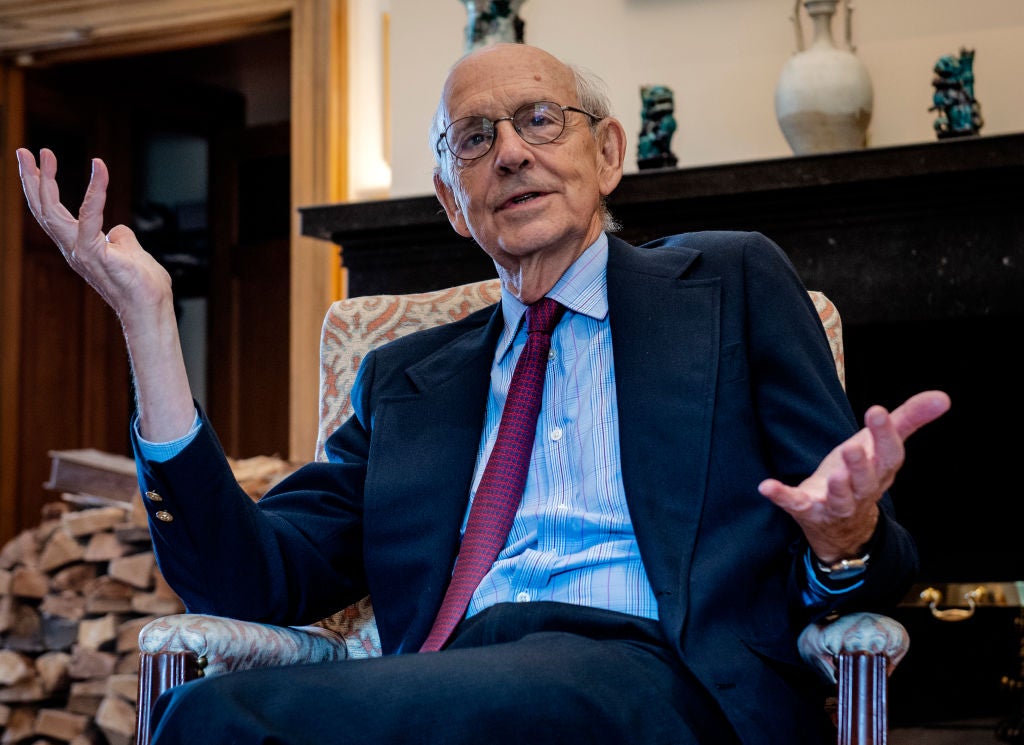 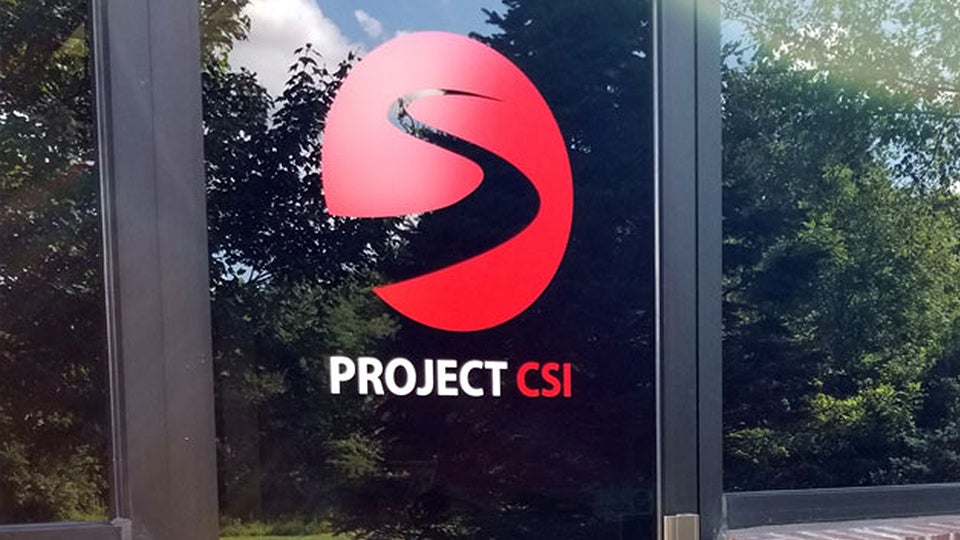 Businesses prepare for the cold