Concerns about pit road linger as IndyCar revs up for May 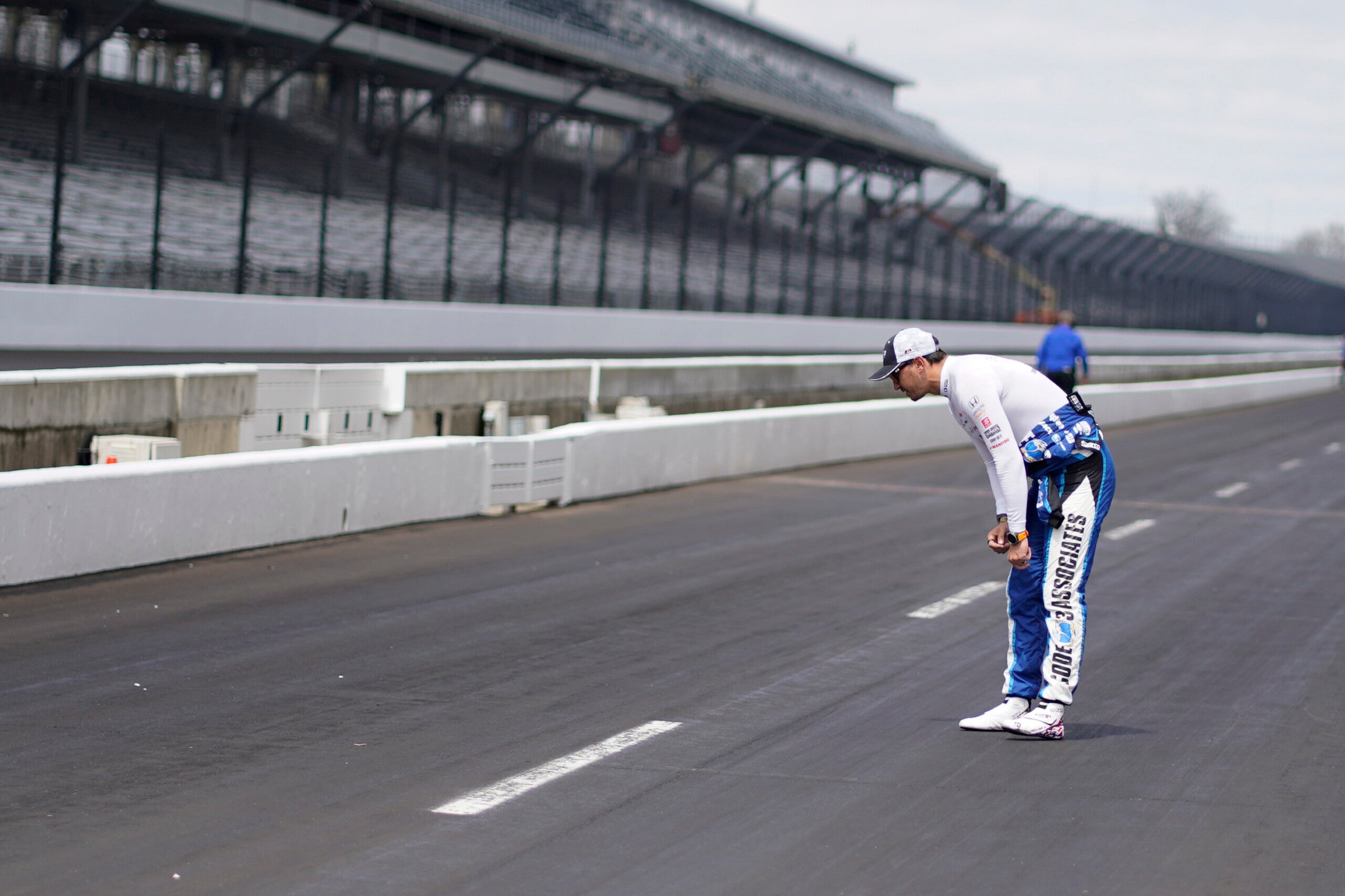 They’re not likely to find out until Indianapolis 500 practice begins Tuesday.

Still, it was part of the driver’s discussion as they prepared for qualifying for Saturday’s IndyCar Grand Prix.

The slippery apron at the exit of the oval’s pit lane caused three cars to spin and led to two crashes in last month’s testing. But, because the cars will race at slower speeds on the road course and run the opposite direction, the impact should be reduced this weekend.