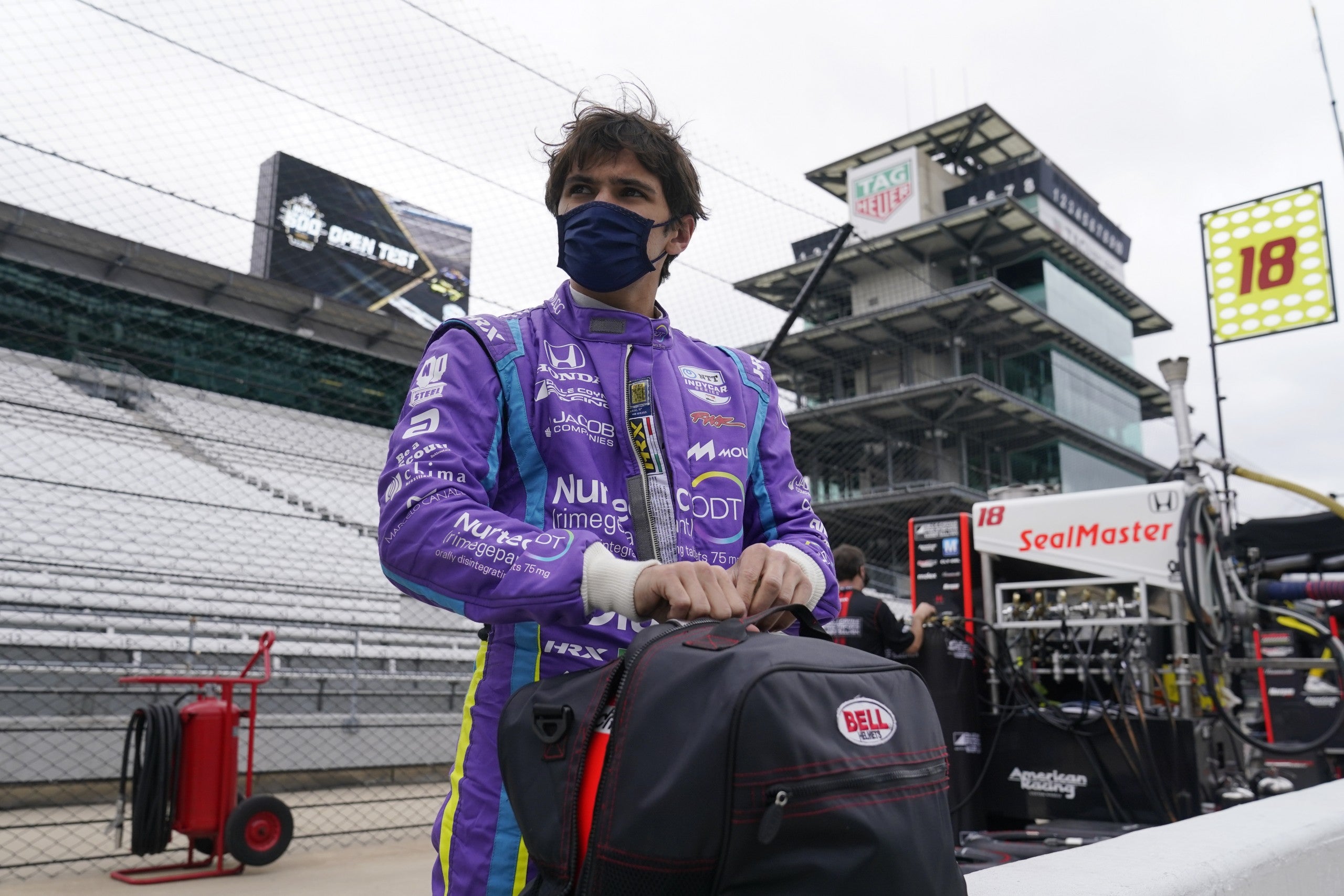 INDIANAPOLIS (WISH) — The grandson of an Indianapolis 500 winner who angered fans nearly 30 years ago by drinking orange juice in Victory Lane will be honored Tuesday by dairy farmers.

The American Dairy Association Indiana will honor Pietro Fittipaldi on Tuesday with the 47th annual Fastest Rookie of the Year award. The 24-year-old Dale Coyne racing driver had a four-lap average speed of 230.846 mph during Saturday’s qualifying for the Indianapolis 500.

Pietro’s grandfather, Emerson Fittipaldi, started controversy in 1993 when he drank orange juice in Victory Lane instead of the traditional bottle of milk, finally taking “a swig of the traditional milk after being advised of his faux pas,” according to Indianapolis Motor Speedway.

Emerson explained that he drank orange juice because he kept orange groves in his native Brazil, but fans weren’t hearing it. According to News 8’s reporting at the time, hundreds of people called the dairy association in Indianapolis to complain. Emerson issued an apology and forfeited the $5,000 he would have received to be donated to the track’s benevolent fund.

Three-time Indy 500 winner Louis Meyer unintentionally began the tradition of drinking milk in Victory Lane when he was photographed drinking buttermilk after winning the 1936 race. A dairy executive saw a photo of Meyer with the milk in a newspaper and vowed to make sure it was repeated. From 1947-55, milk wasn’t offered. The tradition was brought back in 1956 and has continued since then, according to IMS.

Now, Indy 500 drivers are asked their milk preference each year by the dairy association. Pietro chose whole milk, as did a majority of drivers in the 2021 field.

Pietro’s name will be added to the Fastest Rookie trophy and he’ll receive a plaque along with a $10,000 cash award. Tuesday’s ceremony will be virtual due to the coronavirus pandemic, and the dairy association will also honor recently retired IMS historian Donald Davidson with an engraved bottle of milk. 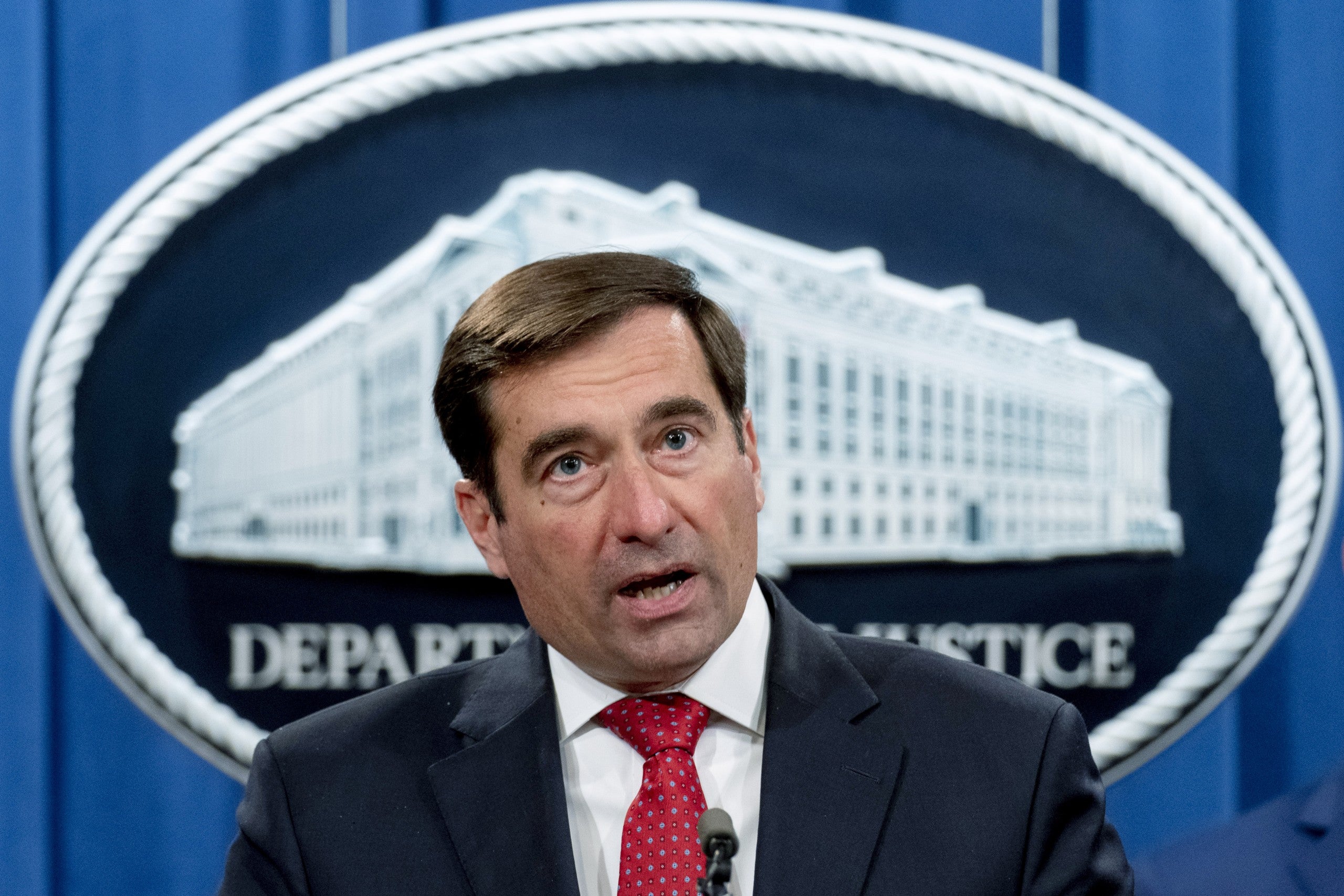 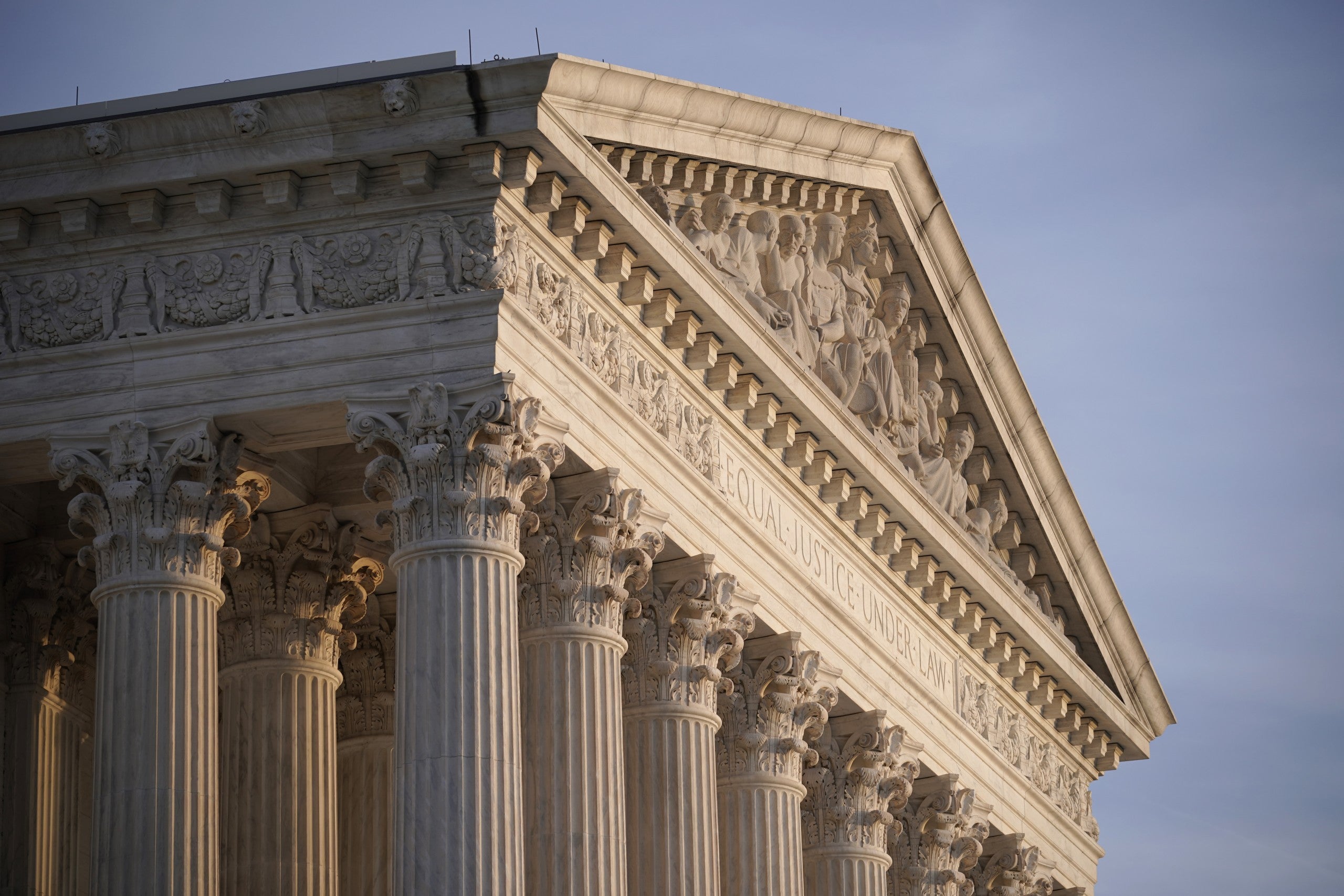