INDIANAPOLIS (WISH) — A record-holding car-racing grandmother is going to wave the green flag at Indianapolis Motor Speedway later this week.

News 8 brought viewers Debra Houston’s story in September when she became the oldest person to ever race in the Soap Box Derby National Championships. She did it all while fighting cancer.

Now, she’s getting a privilege few can match. Houston said she’s blessed and humbled to be invited for a special thrill at Indianapolis Motor Speedway during practices for the Indianapolis 500. She hopes her story inspires others, even as she fights cancer again.

“I just know I’ll be waving a green flag. I guess it’s to go because green means to go,” she said and then laughed.

She’s been selected to wave the green flag to start practice at noon Thursday.

A syndicated program picked up News 8’s profile on Houston and worked with the track to surprise her. “I’m so excited and I’m humbled,” she said. “I think it’s a chance of a lifetime. Not everybody gets to go out there and wave that flag.”

Houston was out Saturday for the Indycar’s GMR Grand Prix race as a special guest. She met kids as well as dignitaries including Doug Boles, president of the speedway.

“They knew me. They was like, ‘Are you the racing granny?’ They knew me,” she said. “I felt like I belonged there. I felt like it was my spot.”

Her derby car gets a spot, too, both Thursday as well as out front on race day May 30.

It’s quite a rise to fame for someone who had never even been in a soap box vehicle a year ago. It’s all possible thanks to a grandmother who wanted to teach her grandchildren responsibility and cut down on screen time.

She hopes her example inspires others. “I’m hoping more grandmothers want to do something with their grandchildren.”

She could be an inspiration in more than one way.

She beat cervical cancer last year while training for the derby. But three weeks ago, she found out she has lung cancer, which means another long road ahead.

Houston said she really wants to meet some of the Indycar drivers, which should happen as she’s the special guest with her own suite Thursday.

As for the Soap Box Derby National Championships, it returns in September to Indianapolis and she’s planning to race again, this time as a 60 year old.

Police shooting reported on near-northwest side 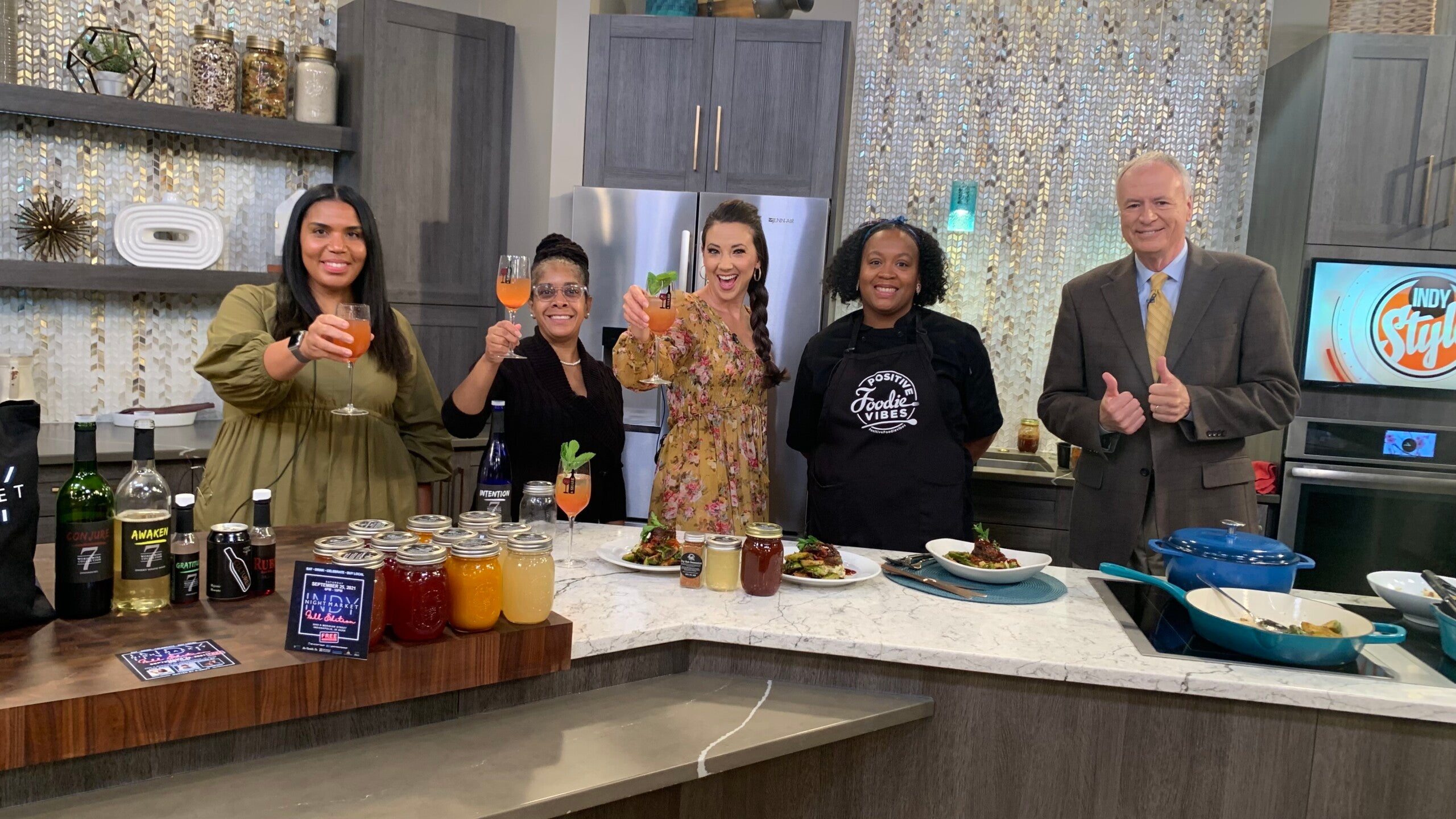 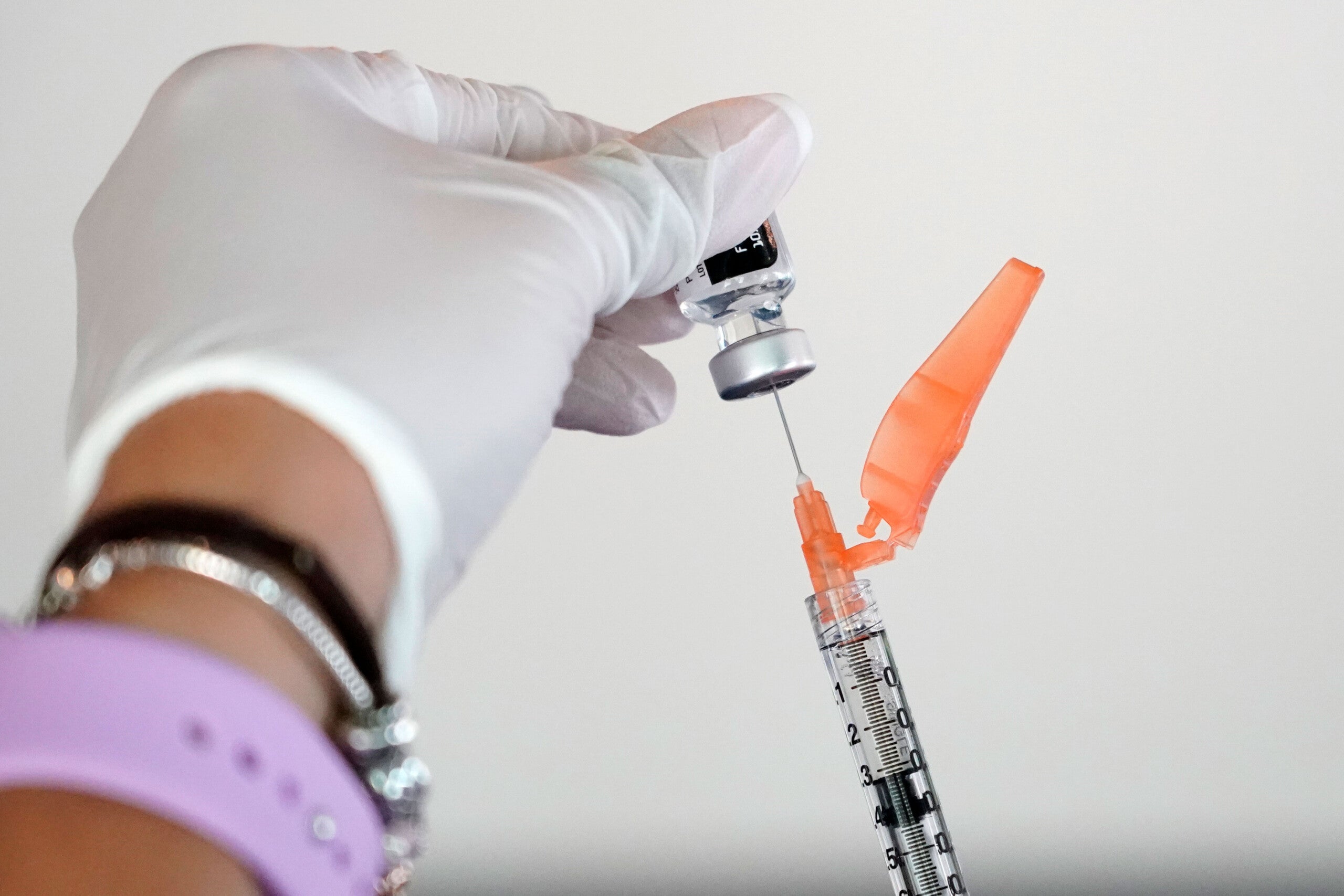