INDIANAPOLIS (WISH) — Thursday’s media day ahead the Indianapolis 500 gave drivers the opportunity to share their thoughts on Sunday’s race.

Andretti says he is looking forward to his 17th Indianapolis 500, despite it being the only race he is participating in this year.

“So far for me, it’s been refreshing. This is the first year where I’ve had an entire year off and it’s, I think, the difference for me. My approach is trying to enjoy and appreciate and soaking up whatever the two weeks has to offer.” Andretti said.

Andretti’s experience shows, as possible rain this weekend isn’t throwing off his focus as his team prepares for the race.

“I’m the type of guy that, after day one being back here after a year off, I’m ready to go race, so I’m not bothered if it rains out. I think we’re pretty comfy and happy with the race balance of the car. It’s 50-50 for me because a lot of times, you end up chasing your tail in the direction that you don’t want to go for the race anyway,” Andretti said.

2019 champion Simon Pagenaud says he is glad to be back at the Indianapolis Motor Speedway and excited to experience all of its spectacle once again as he chases the title.

“Pouring the milk on my face will always be such a special moment because it’s such a special tradition, and as a racer, you see the pictures of the Indianapolis 500 winner, and that’s what you see,’ Pagenaud said.

After starting 26th in 2021 and finishing third, Pagenaud is optimistic about his team’s starting position this year in 16th.

“We had a tremendous run in qualifying in the heat of the day. We only got one shot and we qualified really well, 16th. I’m going to be able to work on my race car really early on in the race and make position, go forward, and then be ready halfway through to go forward.” 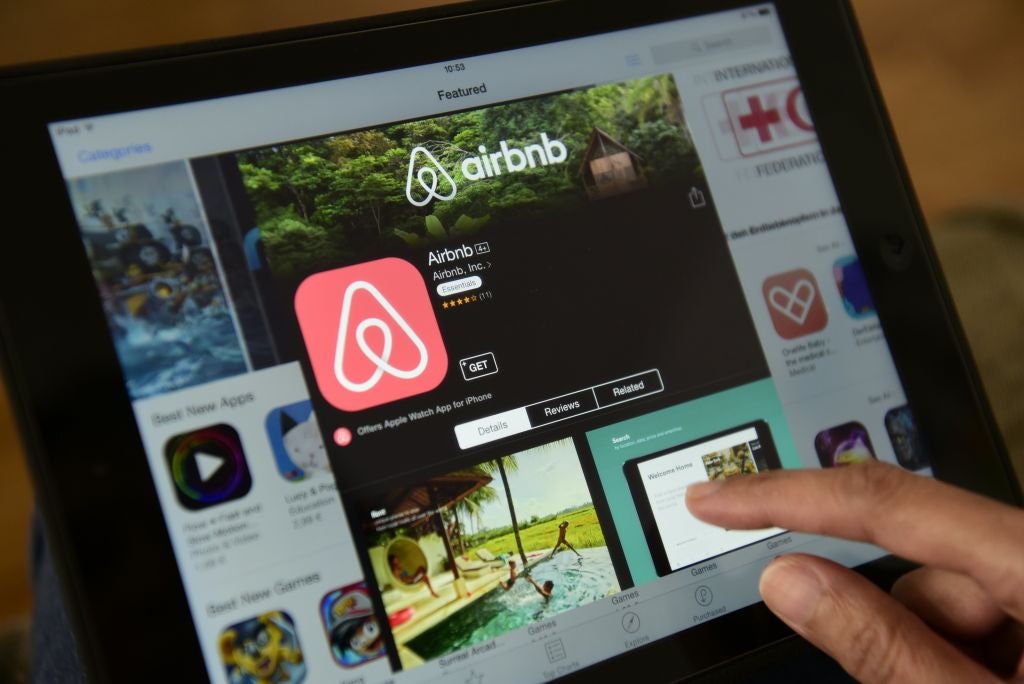