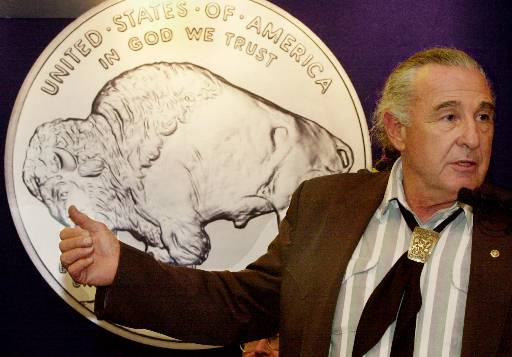 RICHMOND, Ind. (WISH) — Indiana State Excise Police have arrested a suspect in connection to the sale of counterfeit silver coins in Fayette and Union counties.

Police say Heavilon sold fake one-ounce .999 silver Native American/Buffalo coins to two men who deal in coins regularly. Victims reported losses of $9,000 each as a result of the counterfeit coin purchases. According to police, the victims approached Heavilon separately in attempts to return the coins after acid tests showed that the coins were not real.

The suspect failed to reimburse one victim, leading the victim to file a complaint with the Union County Prosecutor’s Office, eventually resulting in the counterfeit investigation.

The investigation has been passed on to the Union County Prosecutor’s Office for a decision regarding final charges.