1 critical, 1 stable after shooting on northwest side 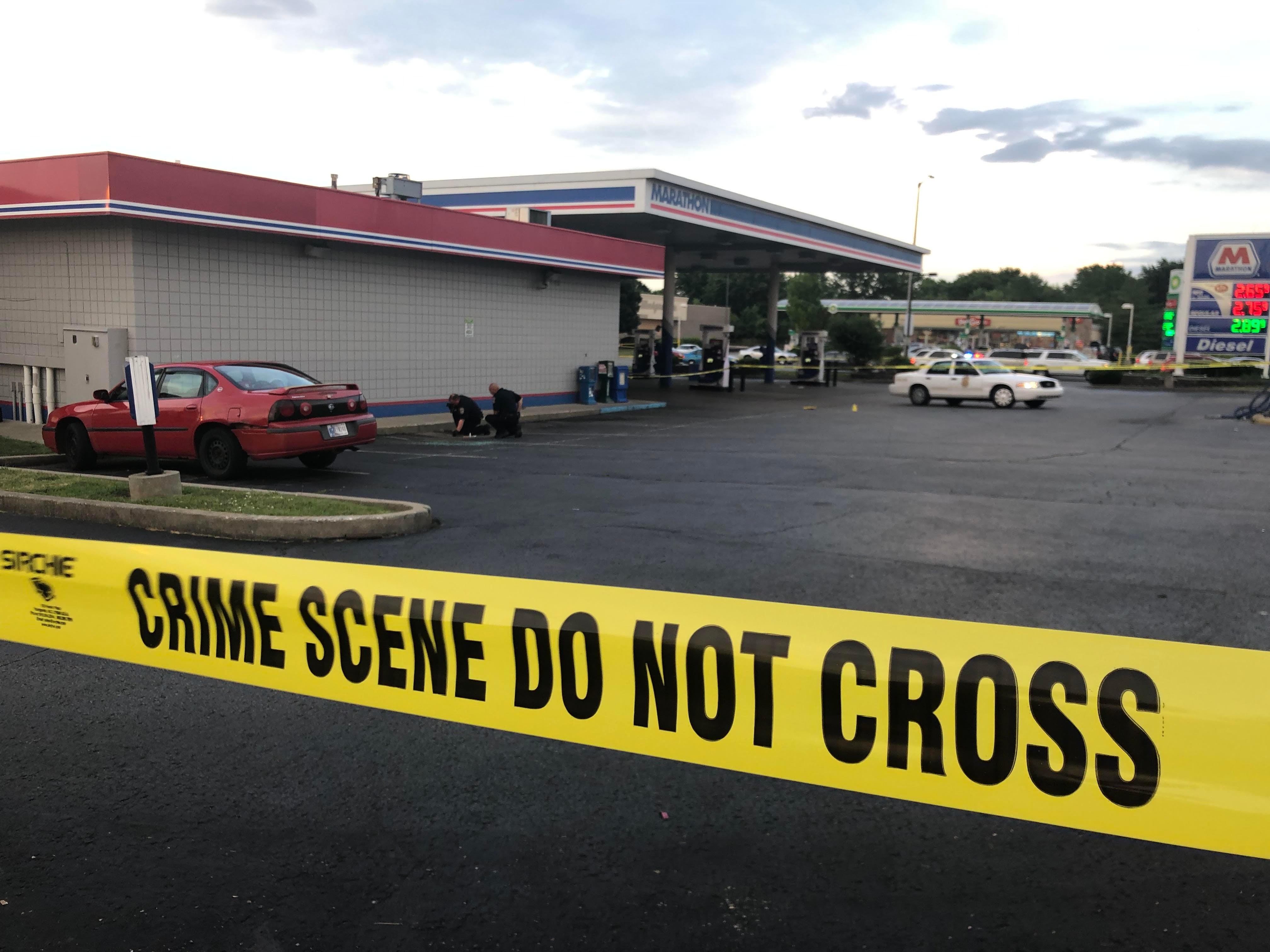 INDIANAPOLIS (WISH) — Two people were injured Saturday night in a shooting on the city’s northwest side.

Officers with the Indianapolis Metropolitan Police Department were called to the intersection of West 38th Street and North High School Road around 7:15 p.m. on a report of a shooting.

No victims were found at the gas station, but a crime scene was identified, according to Lt. Bradly Gosnell at the scene.

Then police received a call from a witness who said a male involved in the shooting was in a car at the Pike Township fire station at 52nd Street and Georgetown Road. That person was transported to IU Health Methodist Hospital.

Sidney & Lois Eskenazi Hospital reported to police the arrival of a male victim of a gunshot wound associated with the incident. That person, also a male, was in critical condition on Saturday night.

Both victims were in surgery just before 9 p.m. Saturday.

No definite suspects have been identified. The ages and identities of the male victims were not immediately available.