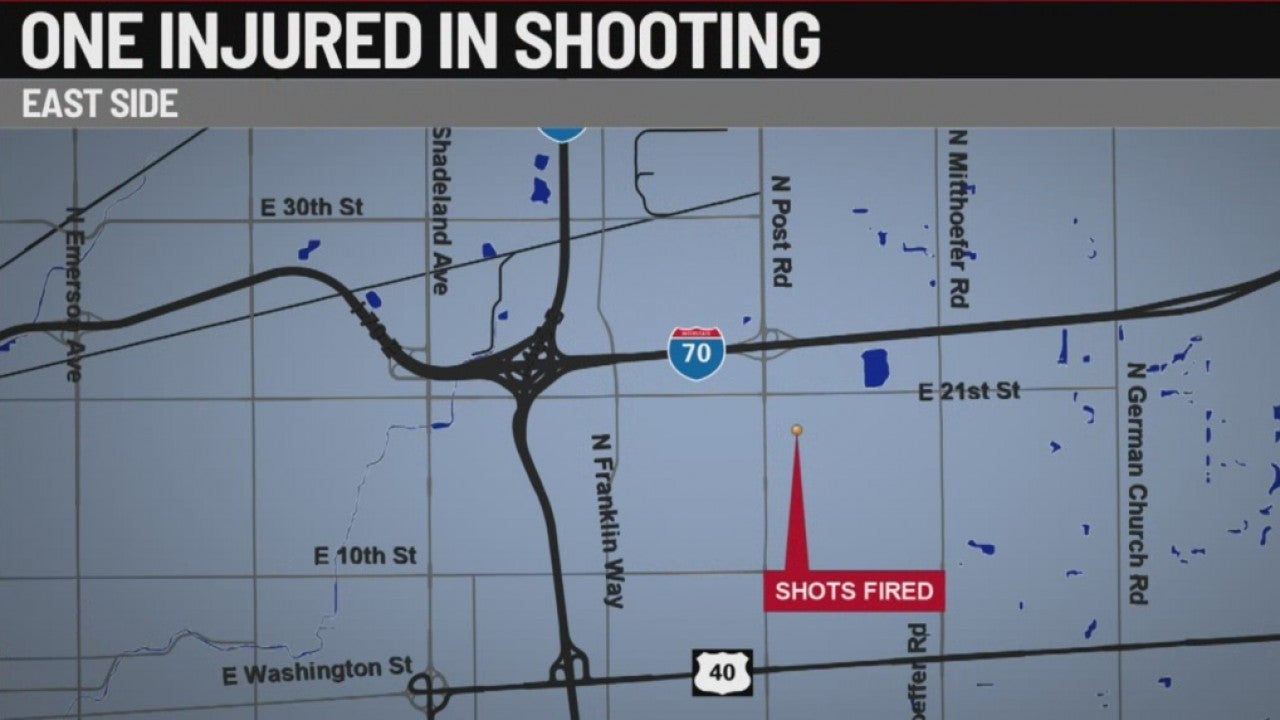 INDIANAPOLIS (WISH) — One person was taken to the hospital in critical condition after a shooting in an east-side neighborhood Saturday night, Indianapolis Police Department said.

The shooting happened on Shenandoah Drive near Post Road on 21st Street around 10:45 p.m. Saturday. That’s in a neighborhood near Warren Central High School.

Police said aggravated assault detectives were called to the scene.

No word on what led up to the shooting or any other details have been released.