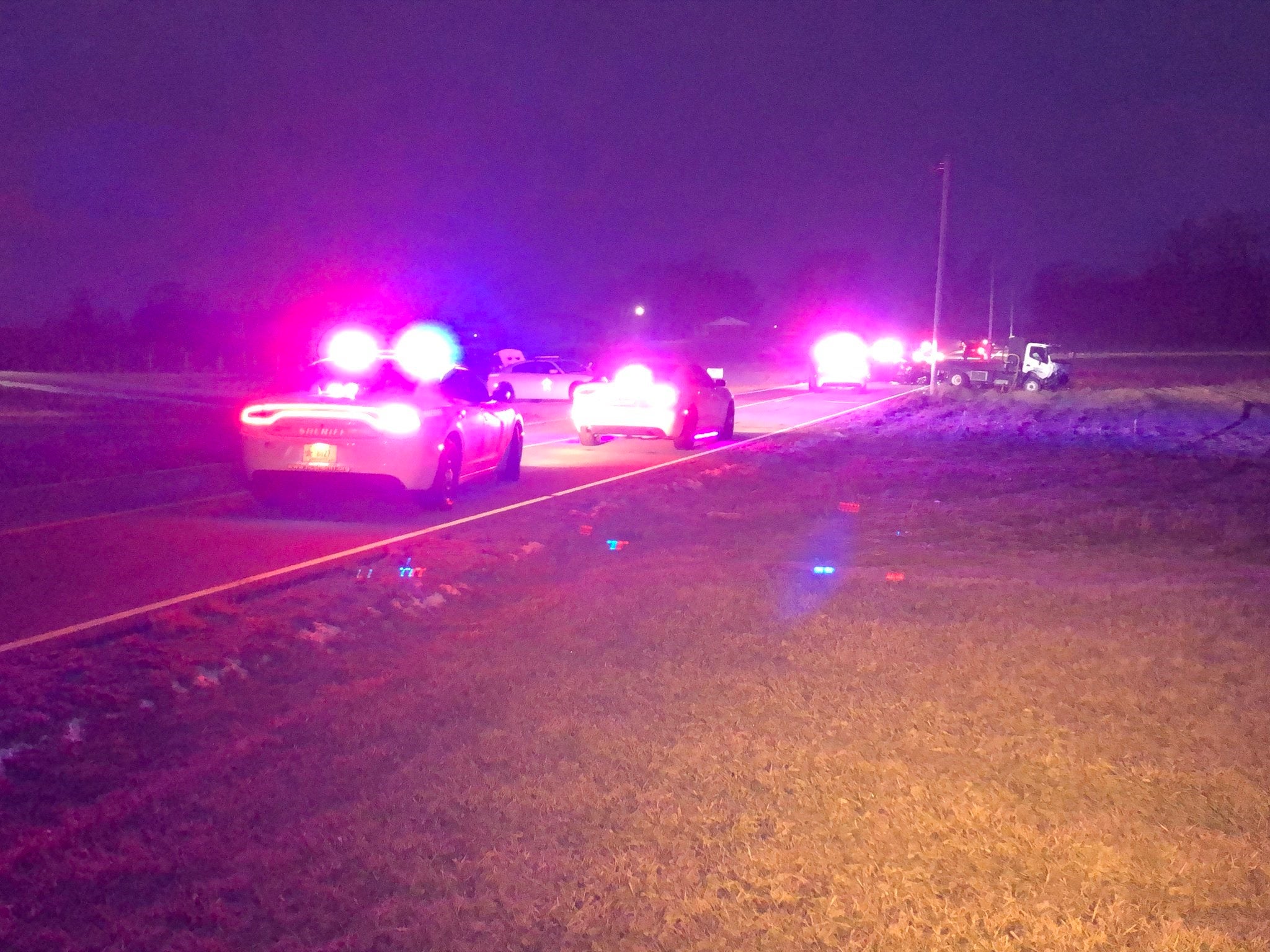 According to the Pittsboro Fire Department, a woman was critically injured in a crash on West County Road 850 North just west of County Road 400 West around 6:15 a.m.

The Hendricks County Sheriff’s Office said a four-door Honda Accord was headed southbound on County Road 850 North when the driver of the vehicle, for an unknown reason, crossed the center line. This led to a head-on collision between the Accord and an eastbound Hino flatbed truck.

The driver of the Honda, the woman, was transported to an Indianapolis hospital in critical condition.

The other driver involved in the crash sustained minor, non-life threatening injuries and was also taken to the hospital for treatment.