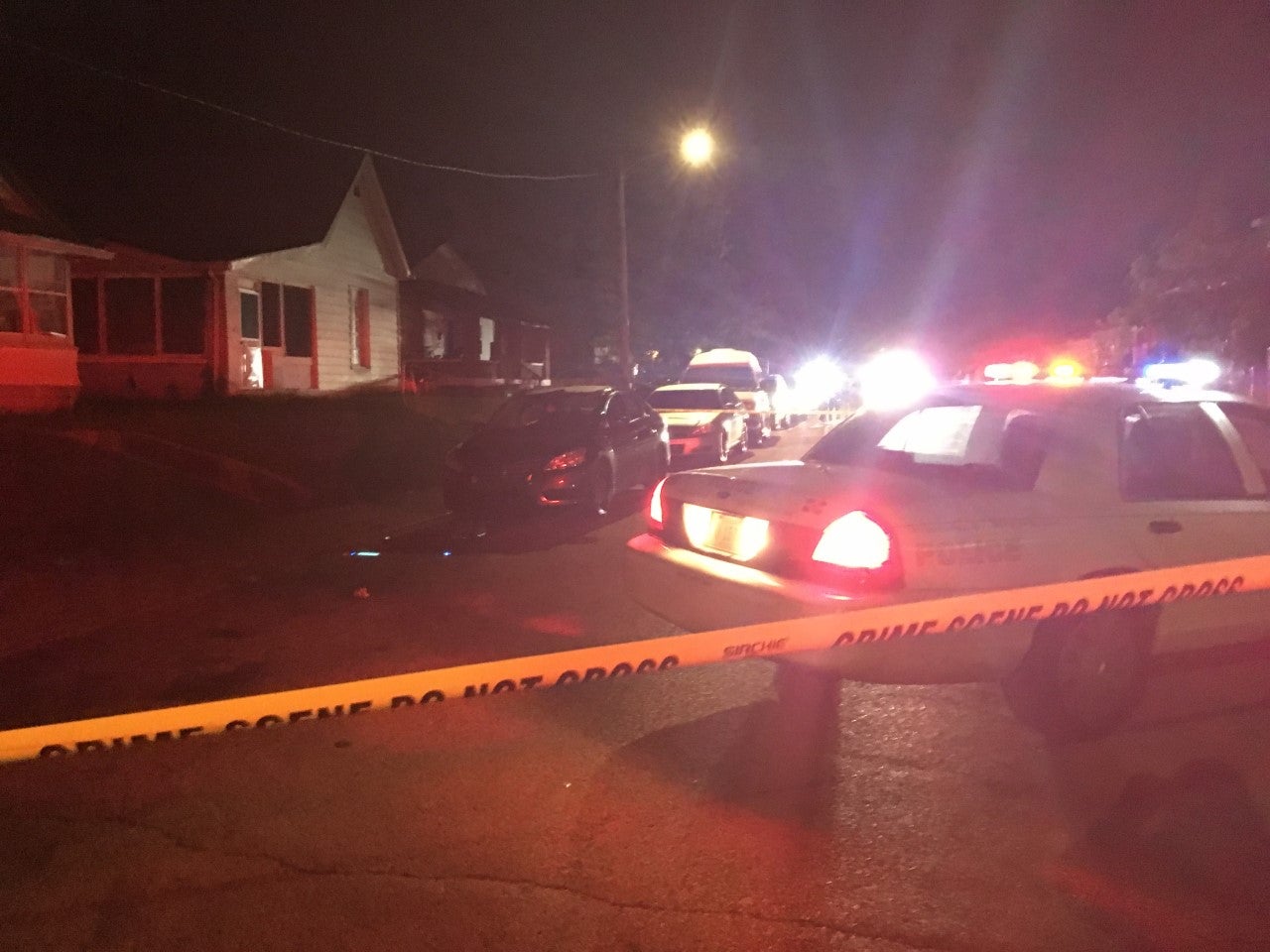 INDIANAPOLIS (WISH) — A man is in critical condition with at least one gunshot wound after a shooting on the city’s near west side.

Officers with the Indianapolis Metropolitan Police Department were called around 9:55 p.m. Tuesday on a report of a person shot in the 2000 block of Dexter Street, near 21st and Harding streets.

Two homes and three cars were hit. By 11 p.m., police had found from 30-50 rounds fired from multiple guns.

No additional information about the identity of the victim or the circumstances of the shooting were immediately available.

Most witnesses in the area were not cooperating with police. Authorities asked anyone with information to call Crime Stoppers of Central Indiana at 317-262-8477.