1 dead, 1 critically injured in overnight crash on city’s north side 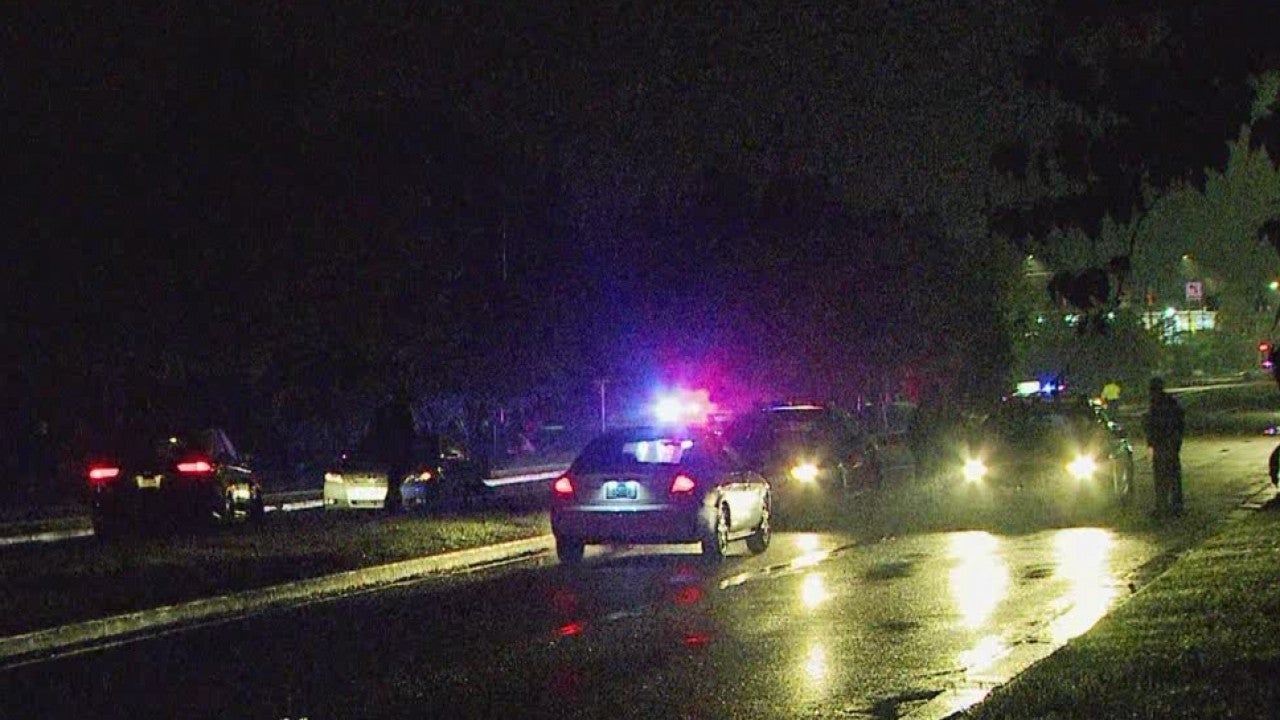 INDIANAPOLIS (WISH) — One person has died and another suffered critical injuries after an early-morning crash on the city’s north side, Indianapolis Metropolitan Police Department said.

The crash happened in the area of 86th Street and Westfield Boulevard just before 2:30 Sunday morning.

Investigators said two cars were involved in the crash and preliminary information indicates one car was trying to pass the other, rear-ending the other vehicle and then spinning out of control for about 500 feet.

That car then hit two trees and landed in the front yard of North Central High School, police said.

Both the driver and the passenger were ejected from the vehicle.

The passenger, 41-year-old Stephanie Young, died of injuries sustained in the crash at the scene. The driver was taken to a nearby hospital in critical condition.

People in the other car were not injured.

Police said they don’t believe alcohol played a role in the crash.