1 dead, 1 injured in shooting on near-north side 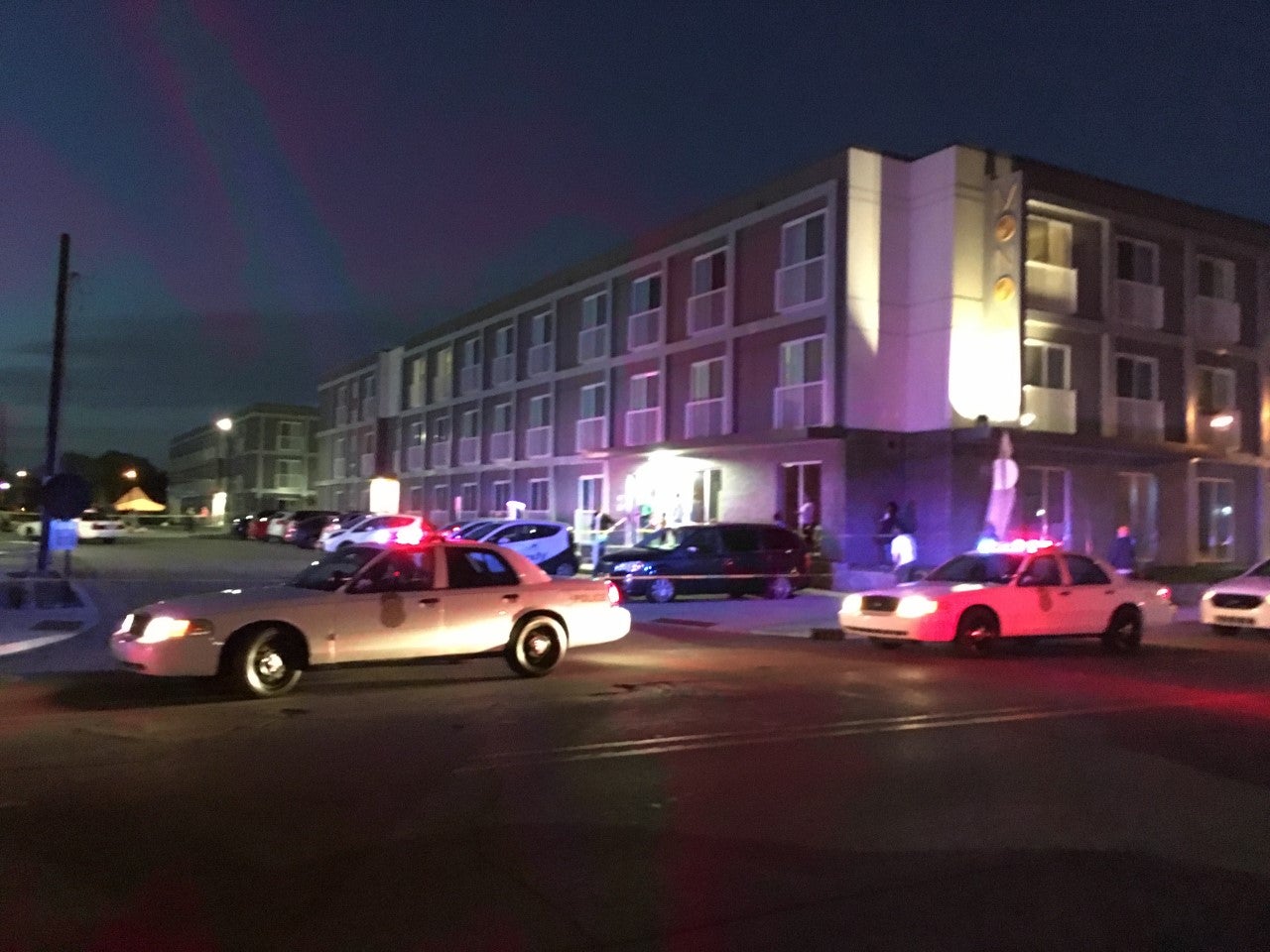 INDIANAPOLIS (WISH) — A 23-year-old man is dead and a woman is injured after a shooting in a parking lot on the city’s near-north side.

Indianapolis Metropolitan Police Department was sent shortly after 8:30 p.m. Tuesday to a parking lot in the 1100 block of East 16th Street, an area between a former warehouse and the Monon Lofts Apartments. It’s just east of the Monon Trail.

A silver Jeep and a black Can-Am Spyder three-wheeled motorcycle were behind the crime tape in the parking lot.

Lots of witnesses told police that they heard the shots, police said.

Police at the scene said they believe Harris and the woman were together when shot, but have not confirmed that information.

Police have not said if they are seeking a suspect.

An IMPD spokesman said the area is not one prone to violent crime in the city.