BEAVERTON, Ore. (AP) — A 20-year-old attacker carried out a series of stabbings and carjackings at a suburban Portland shopping center and in a nearby town Wednesday, killing one person and wounding three others before being arrested, authorities said.

Police in the city of Beaverton said two people were stabbed inside a Wells Fargo bank and a man was stabbed at a gym next door.

After the stabbings, the assailant stole the man’s car and drove into the suburb of Tigard, where he stole another woman’s car and stabbed her, Officer Matt Henderson said at a news conference. He eventually got out of the car and ran from officers before being caught, police said.

A woman who was killed was a bank customer, Wells Fargo spokesman David Kennedy said. Another woman was critically injured there, and the two people whose cars were stolen had serious injuries, authorities said.

“This was a horrific crime, and our hearts go out to those victims and their families,” Beaverton Police Chief Ronda Groshong told reporters. “This is an ongoing investigation with several crime scenes. … It’s going to take a while to process.”

Police didn’t release any details about the motive for the attack or the suspect’s or victims’ identities.

Noushin Luluvachi from nearby Bella Salon told The Oregonian/OregonLive that police cars flooded the plaza and authorities ordered businesses to keep their doors closed.

Dillon Prickett said he pulled up a coffee shop next to the bank and saw officers going inside. Prickett, a 35-year-old from the town of Aloha, later saw a badly injured woman being brought out on a stretcher.

“She had so much bandaging on her face,” he told The Oregonian/OregonLive.

The bank and salon are part of a shopping center that also includes a credit union, Planet Fitness, Safeway and Starbucks, among other businesses.

Beaverton is known for being Nike’s headquarters. 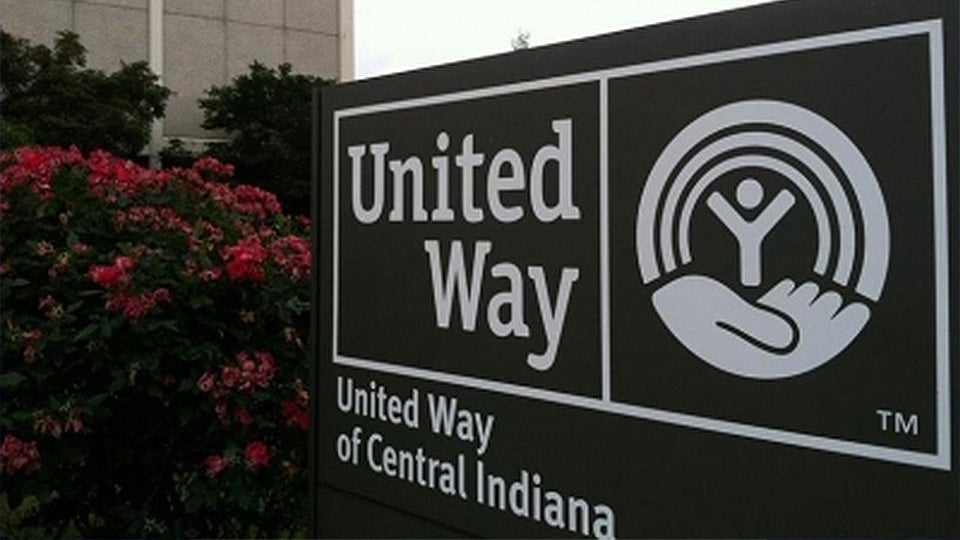 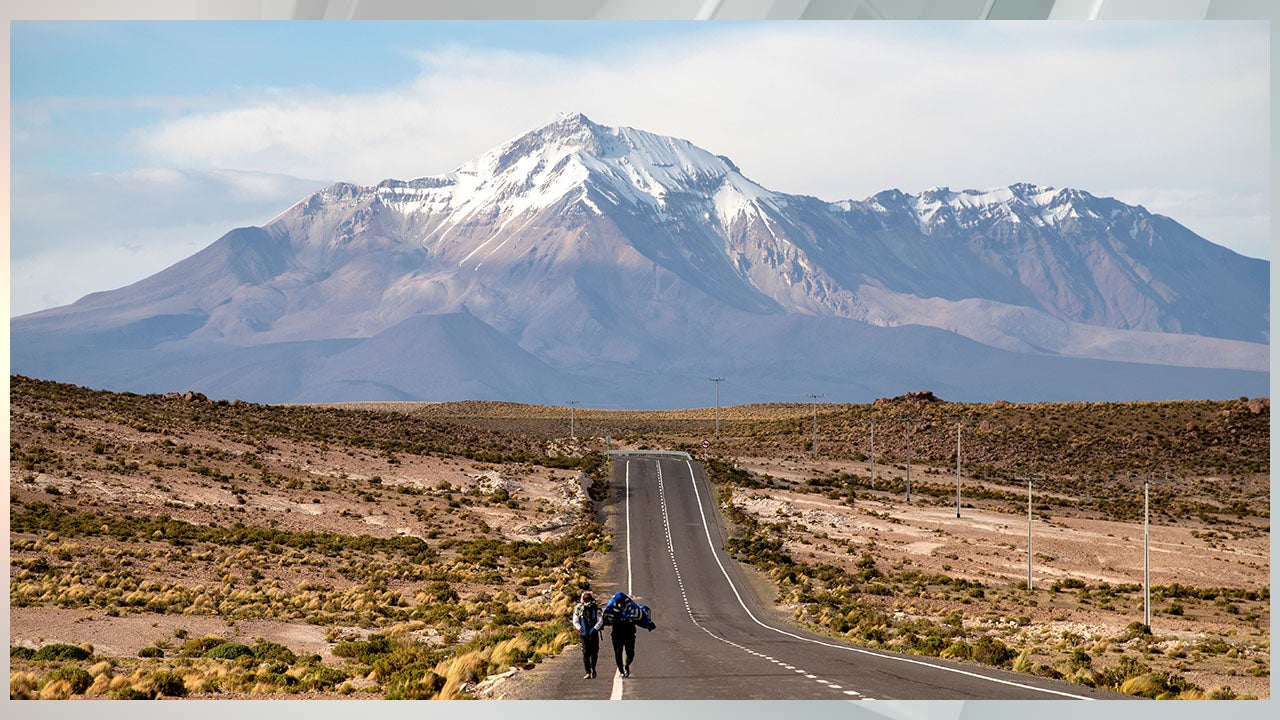