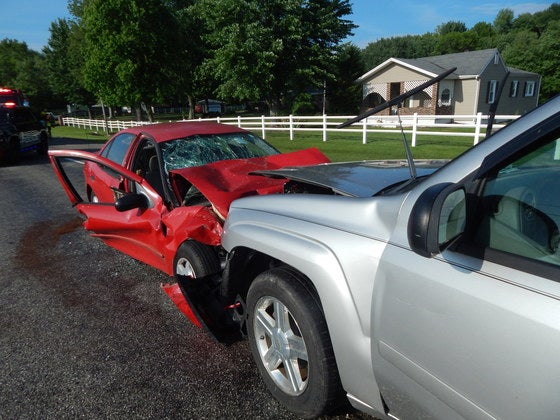 SEYMOUR, Ind. (WISH) — One man is dead and three others were hospitalized following a crash in Jackson County on Saturday.

Officials were dispatched out to a crash just before 6 p.m. on U.S. 31.

Early investigations indicated that 89-year-old Herbert Holland was driving southbound on U.S. 31 near County Road 275 North where officials believe his vehicle crossed the centerline into the path of another vehicle. The vehicles collided head on.

Holland was taken to a hospital where he later died of his injuries.

A passenger in Holland’s vehicle was transported to the hospital with serious injuries.

The driver of the other vehicle in the crash was taken to the hospital along with his passenger for treatment.

Alcohol is not believed to be a factor in the crash. Investigators believe that a medical condition may have led to Herbert’s vehicle to cross the centerline.