1 dead following shooting on northeast side 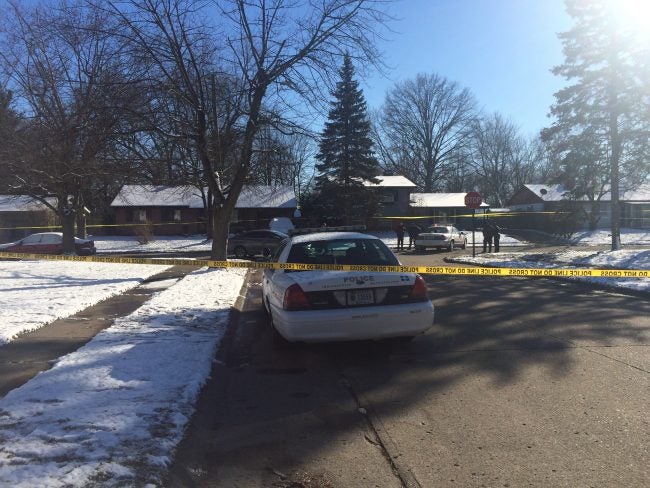 When officers arrived they found a man in his 20s with fatal gunshot wounds in a car parked in the middle of the intersection of 37th St. and Joan Place.

The man was dead, but the car was still running.

The driver’s side window had been shot out, however police aren’t sure if the gunshot came from inside or outside the car.

Police are asking anyone who might have information about this crime to call Crimestoppers at 317-262-TIPS.

“We do not have any suspect information to release at this point in time, but we are asking for the public’s assistance, so if they were in the area and saw anything or heard anything call Crimestoppers,” IMPD Officer Jim Gillespie said. 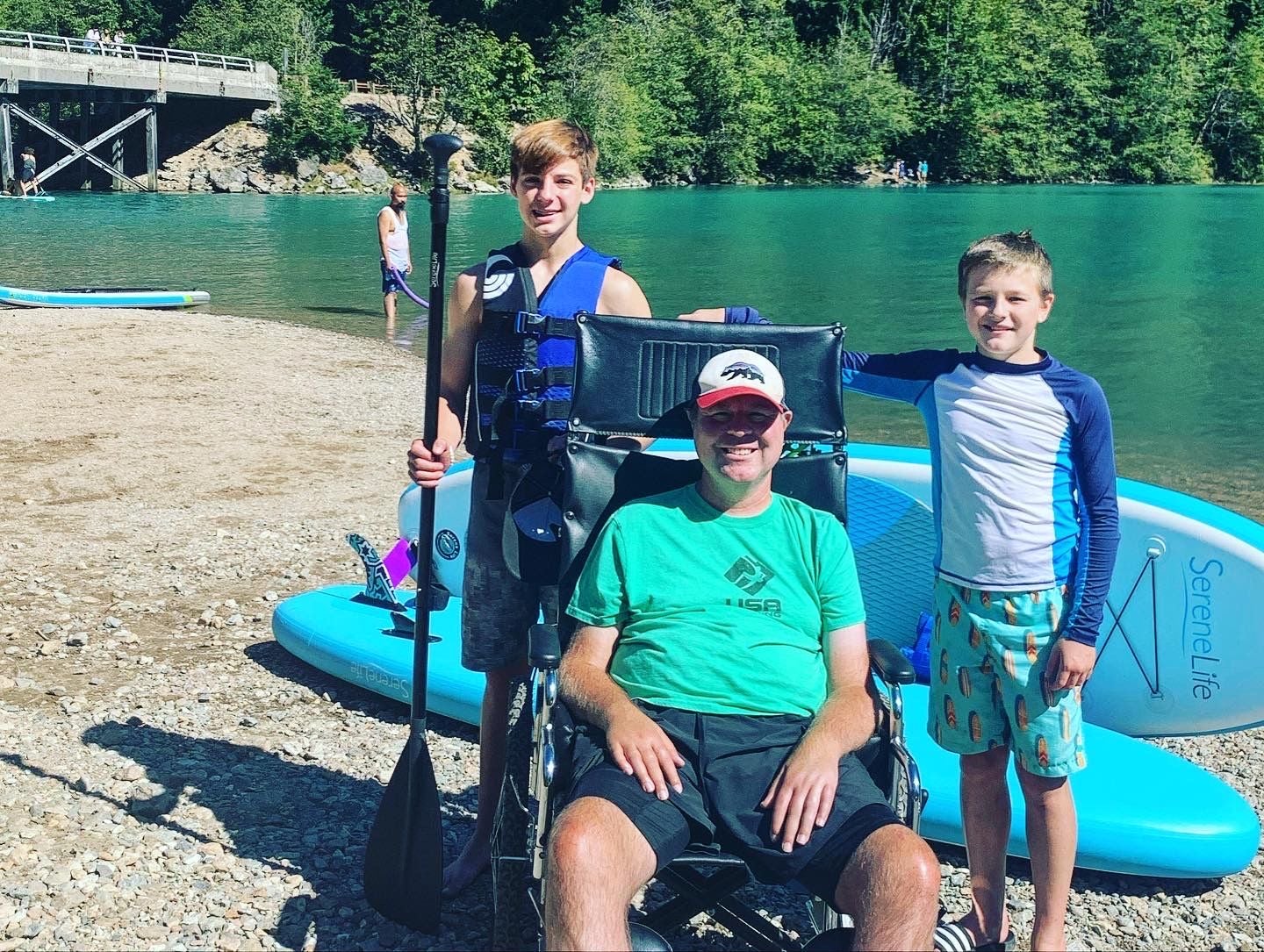 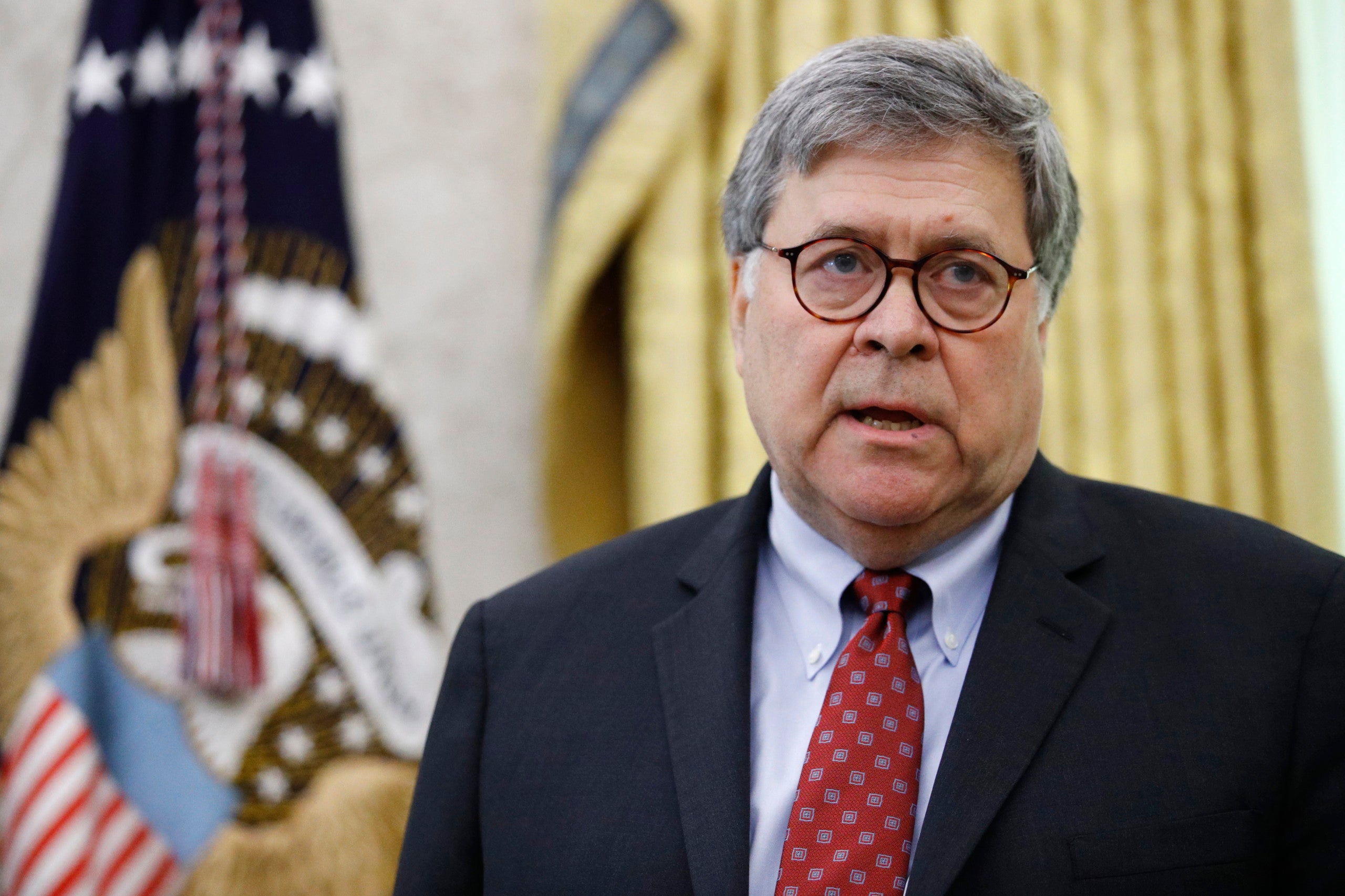