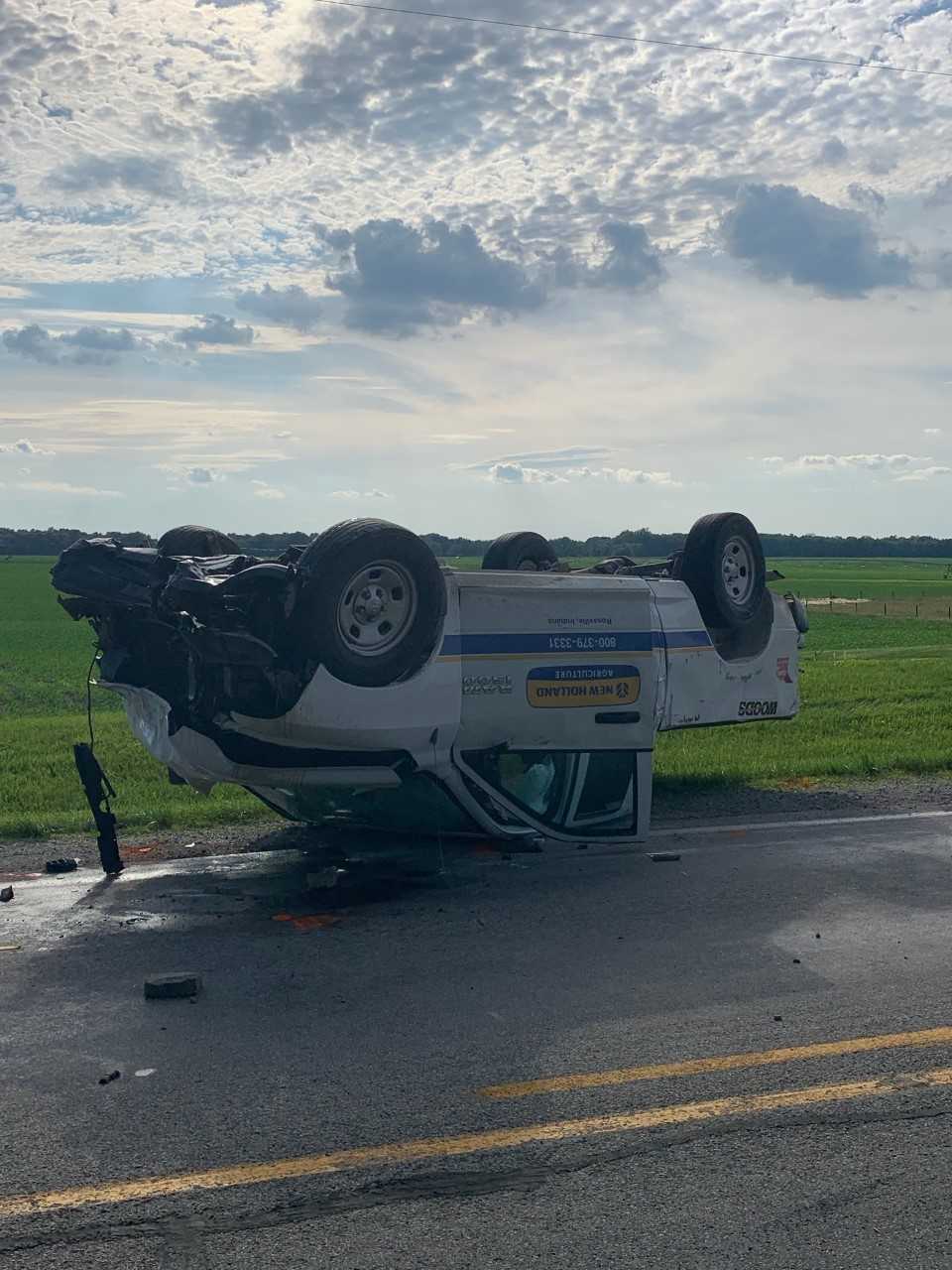 Carroll County communications received a report around 4:16 p.m. Friday of a crash on U.S. 421 north of County Road 700 North. Emergency responders arrived there to find a 2013 Dodge pickup overturned alongside a 2008 Honda Odyssey van and a 2006 Pontiac G6 car, according to a news release from the Carroll County Sheriff’s Office.

Investigators believe the van and the car were traveling north on U.S. 421 when the driver of the van slowed for traffic and the driver of the car did not notice. The car rear-ended the van then crossed the centerline and went into the path of the southbound truck.

The driver of the car was severely injured and pronounced dead at the scene by Carroll County Deputy Coroner Steve Wheeler. The other two drivers were taken to area hospitals with injuries that were not believed to be life-threatening. No passengers were in any of the vehicles, the sheriff’s office said.

Police had not released the identity of the victims on Friday night.

State police reconstructionists on Friday were working with the sheirff’s office to investigate the crash.