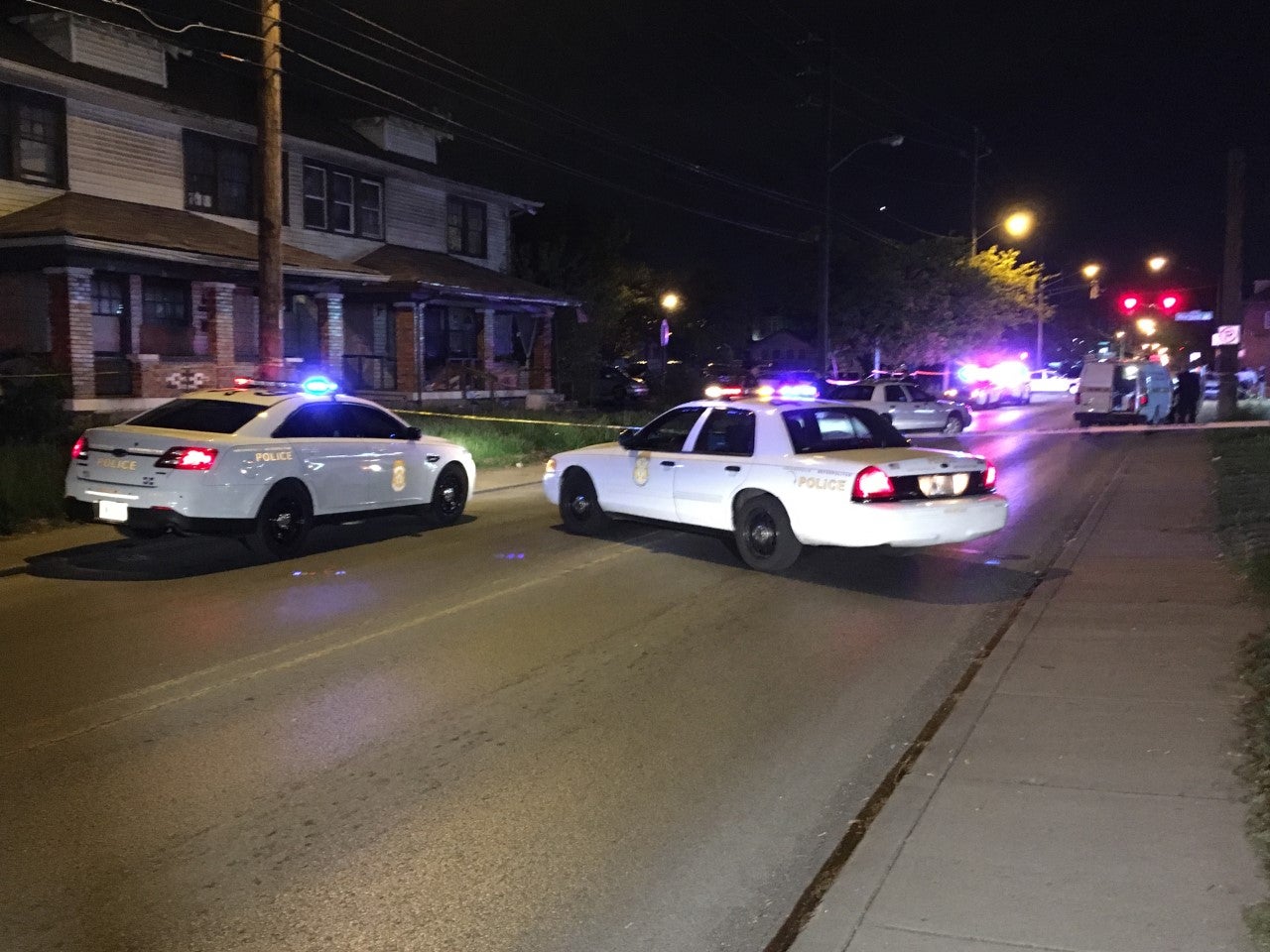 INDIANAPOLIS (WISH) — A 22-year-old man was fatally shot Wednesday night in the parking lot of a store on the city’s near-east side, an Indianapolis Metropolitan Police Department spokesman told News 8.

The Marion County coroner identified the man on Thursday as Deshawn Jefferson Jr. He died of multiple gunshot wounds.

Later, police had set up crime tape outside the Family Dollar store and at a Shell gas station about two blocks west at North Sherman Drive.

Police said multiple shots were fired, and one bullet struck a nearby house.