1 dies after car in high-speed chase crashes into SUV 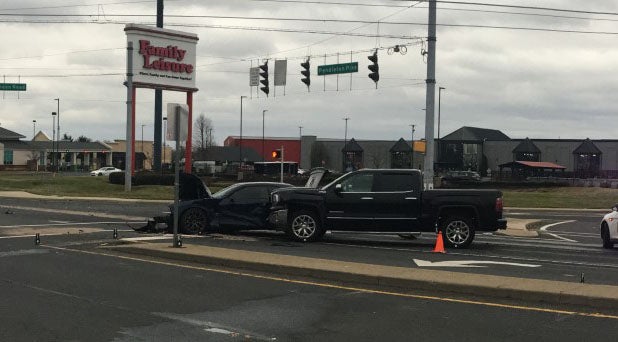 LAWRENCE, Ind. (WISH) — An Indianapolis police pursuit in Marion and Hancock counties led to a fatal crash on Monday afternoon.

Indianapolis Metropolitan Police Deapartment said its officers with the Criminal Gun Intelligence Center were in the area of Newport Drive and Pendleton Pike on a federal firearms investigation. They attempted to stop a suspect vehicle, and the chase began around 12:50 p.m.

The crash happened just after 1 p.m. at Oaklandon Road and Pendleton Pike.

IMPD Patrolman Michael Hewitt said the pursuit began in a Lawrence neighborhood. IMPD was trying to serve an arrest warrant on a suspect facing a felony charge on a firearms violation.

The truck crashed into the front, driver’s side of a black sport-utility vehicle, which also suffered front-end damage. The SUV driver died after being taken to a hospital and a passenger was injured.

The driver has been identified as 64-year-old Charles Alexander.

Hancock County authorities took over the chase when it went into the county east of Indianapolis, Hewitt said.

When the chase came into Lawrence, IMPD officers were not actively pursuing the suspect when the crash happened, Hewitt said.

IMPD said the truck disregarded the traffic signal at Oaklandon Road and Pendleton Pike when it struck the SUV.

Police later took the suspect into custody, Hewitt said. IMPD did not immediately release information about the suspect or the people injured in the SUV. 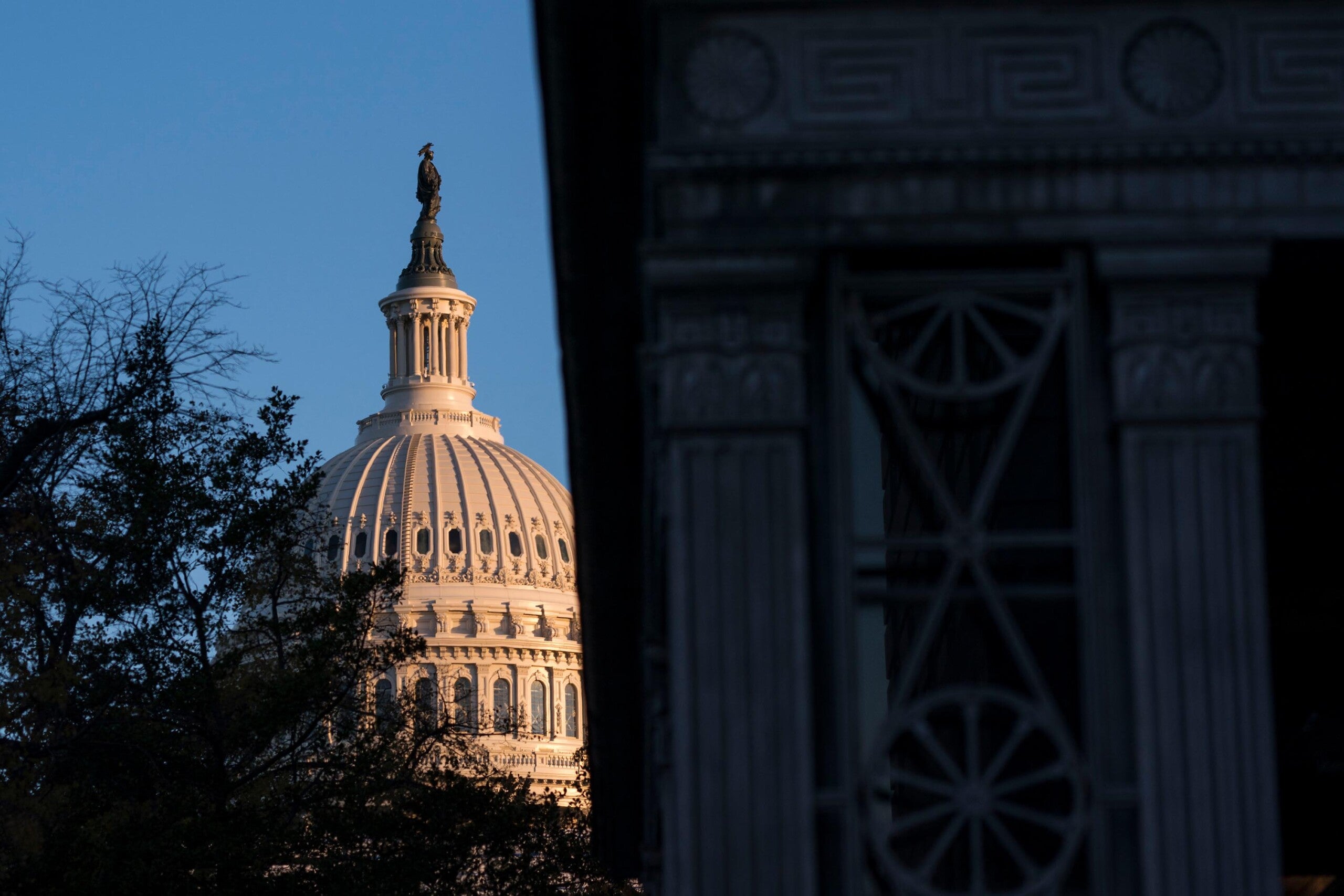