1 hurt in crash with IMPD officer 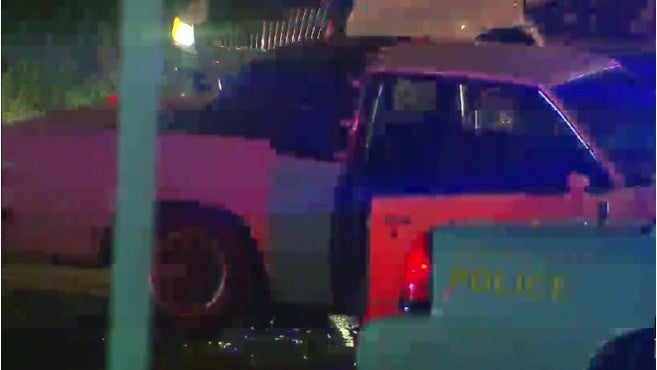 It happened around 2:30 a.m. near Southeastern Avenue and South Sherman Drive.

Police said an officer hit another car in the middle of the intersection.

A witness said the officer had his siren on at the time.

The driver of the other car said they heard the siren but thought it was coming from another direction. One person in that car was taken to a hospital with a head injury.

No one else was hurt.