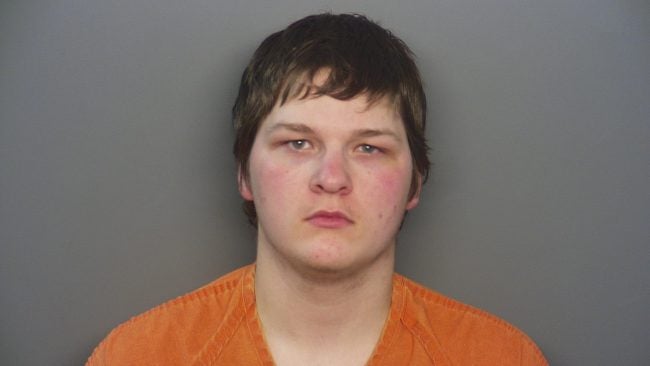 DANVILLE, Ind. (WISH) — One man was in critical condition after being shot early Sunday morning in Danville.

Authorities said it happened just before 3 a.m. at the intersection of Kentucky Avenue and Chestnut Street.

Upon arrival, officials located both the suspect and the victim, with the latter being transported to the hospital in critical condition. He has since been upgraded to stable condition.

A motive for the shooting has yet to be released.