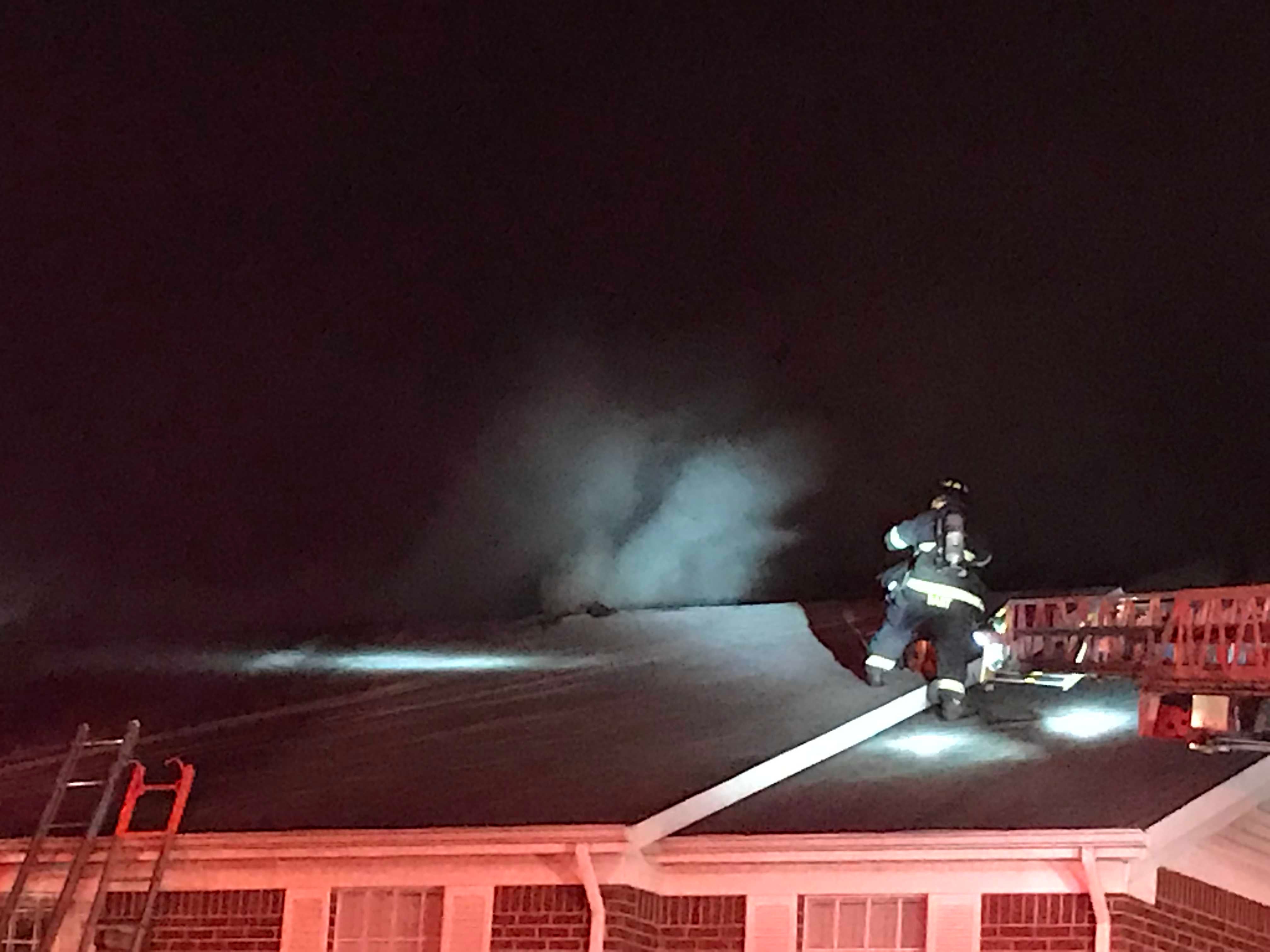 One resident was sent to the hospital with an injury described as “slight,” by IFD.

It took about 30 minutes to get the fire under control and about 40 to put it out.

IFD sent 14 units to battle the blaze at the two story building. An additional three units from Lawrence were dispatched.

The cause of the fire is still under investigation.