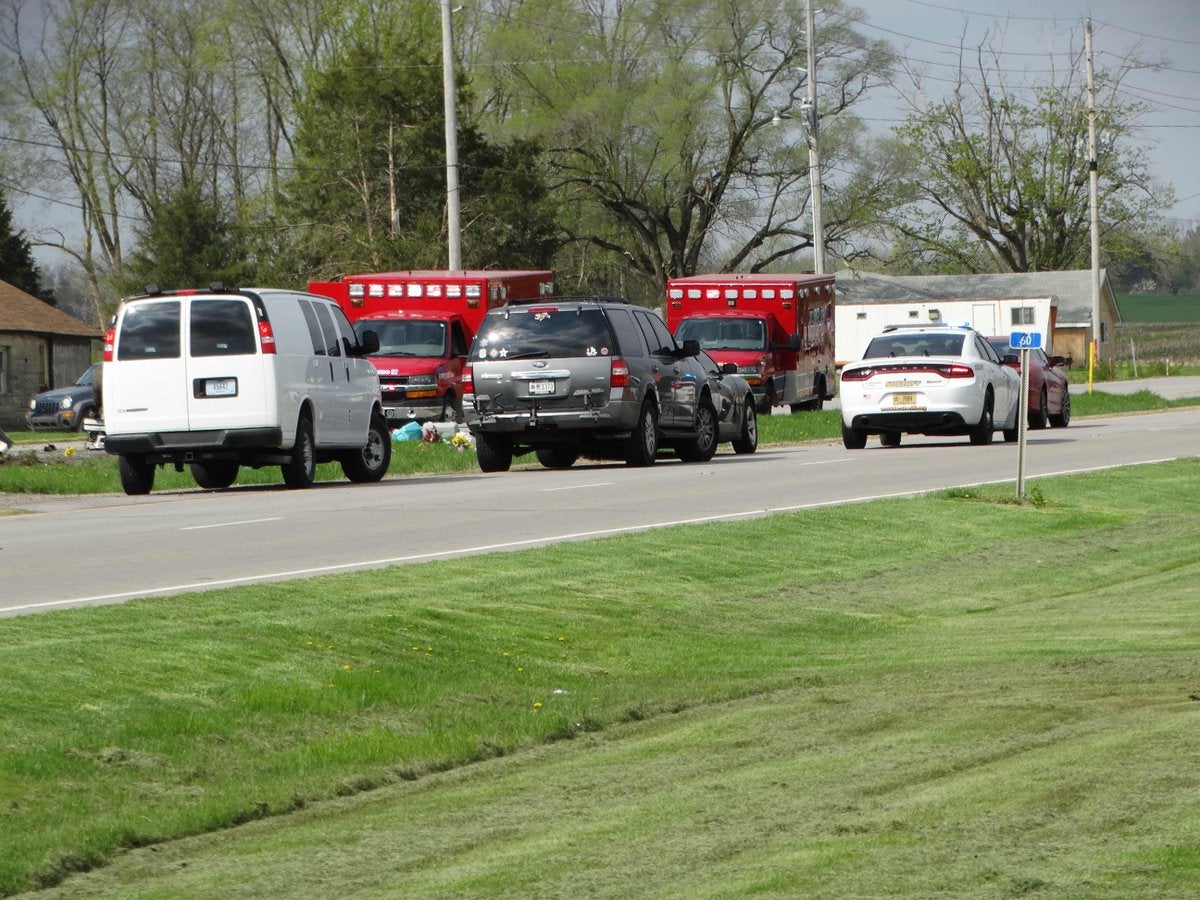 HENDRICKS COUNTY, Ind. (WISH) – One person is dead following a Tuesday morning crash in Hendricks County, according to the Plainfield Fire Department.

The Hendricks County Sheriff’s Office says a minivan was headed west on U.S. 40 between Cartersburg Road and IN-39 when the vehicle, for an unknown reason, left the roadway.

After leaving the road, the vehicle struck a culvert, flipped as the female driver was ejected from the vehicle.

The female driver was pronounced dead on the scene. She has been identified as 54-year-old Laura Thomas of Clayton.

Authorities say Thomas was only one occupant in the vehicle. Police are still investigating the circumstances behind the crash. Alcohol is not suspected as a factor.

Eastbound U.S. 40 at State Road 39 is expected to be closed for “an extended period of time.”