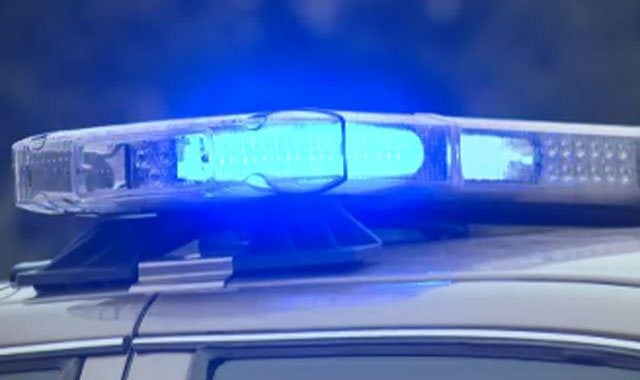 According to the Shelby County Sheriff’s Office, deputies were called to the 3600 block of North State Road 9 just before 3 p.m. for a two-vehicle crash.

Deputies said a white Ford F-350, which was headed south and being driven by Roger New Jr., appears to have crossed the center line and struck a northbound red Ford F-450. The F-450 was being driven by Ty Rininger.

New was pronounced dead on the scene.

There were no other injuries associated with the crash, deputies said.