1 killed in west side crash

INDIANAPOLIS (WISH) – One person was killed in a crash on the city’s west side Friday morning, according to IMPD Dispatch.

The fatal crash happened in the 8900 block of Crawfordsville Road around 4:30 a.m.

The other driver involved in the fatal crash was awake and breathing as they were taken to the hospital, according to the Wayne Township Fire Department.

The names and identities of those in the crash have not been released. 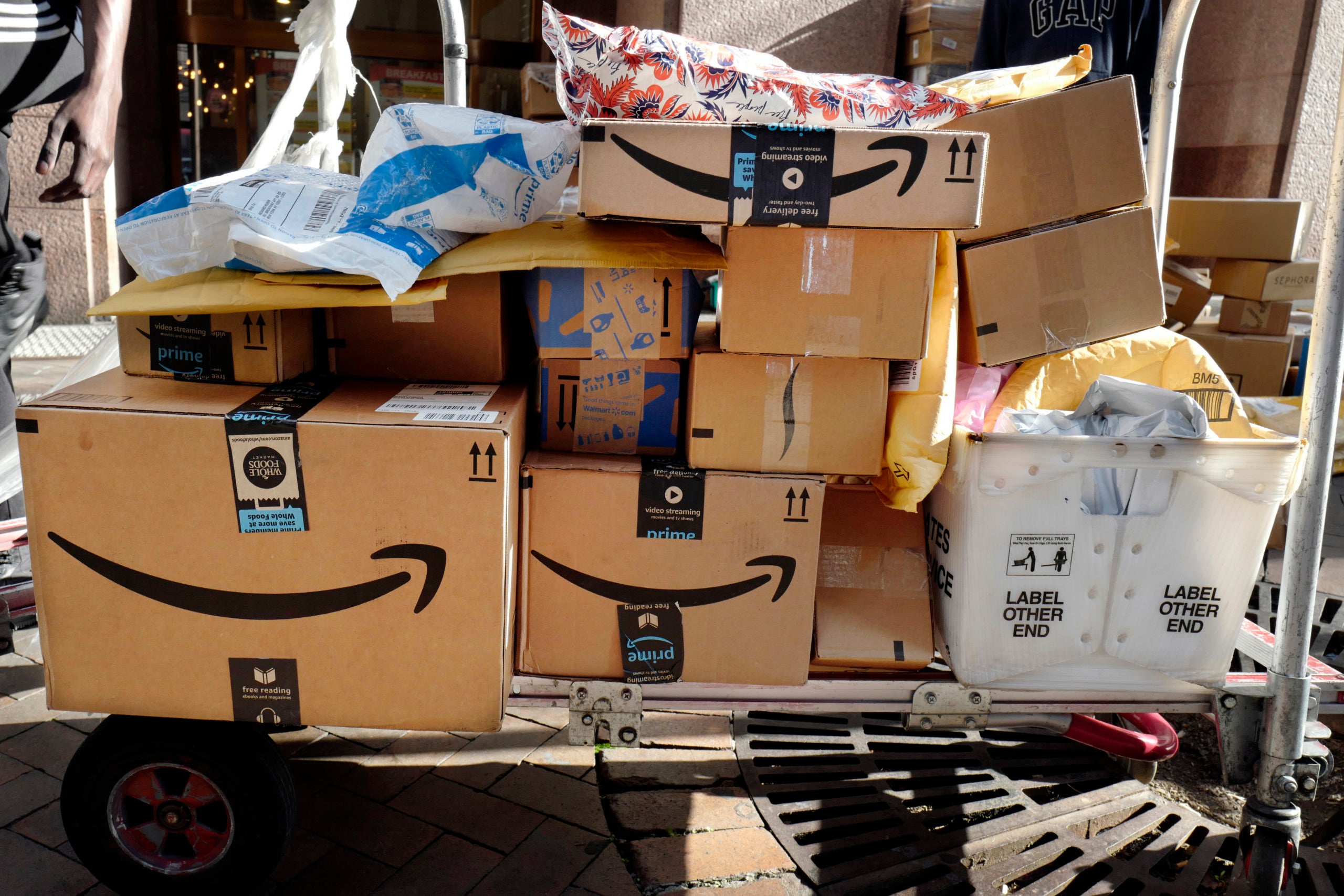