1 killed when plane crashes into townhome in Atlanta area 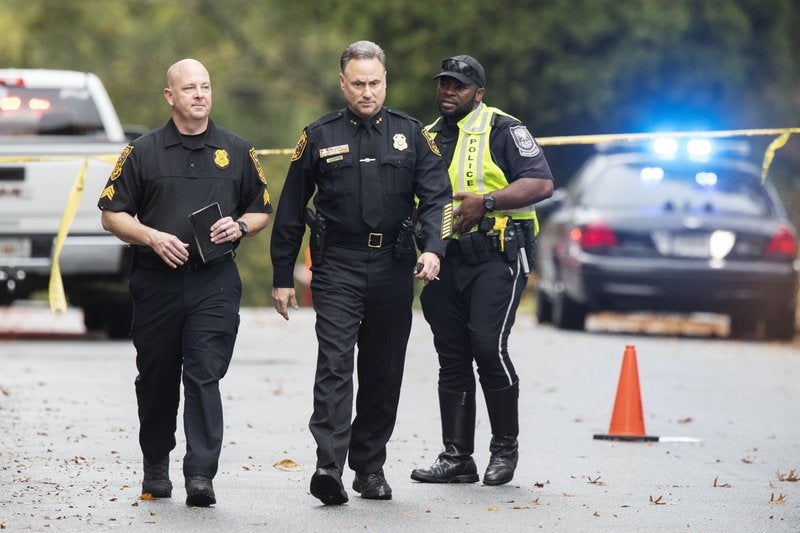 ATLANTA (AP) — At least one person was killed Wednesday morning when a small plane crashed into a townhome in the Atlanta area, authorities said.

A second person who was on the plane was unaccounted for, DeKalb County Fire Capt. Dion Bentley told reporters.

The Piper PA-28 plane crashed shortly after taking off from DeKalb-Peachtree Airport outside Atlanta around 10:30 a.m., the Federal Aviation Administration said in a tweet.

Bentley said the plane crashed into the crawl space of the five-unit townhome and crews were having trouble accessing the wreckage. No one was home at the time and there were no injuries on the ground, he said.

A photo published by The Atlanta Journal-Constitution showed a building with a large section of its wall and part of the roof knocked out.

The area was under foggy conditions Wednesday morning.