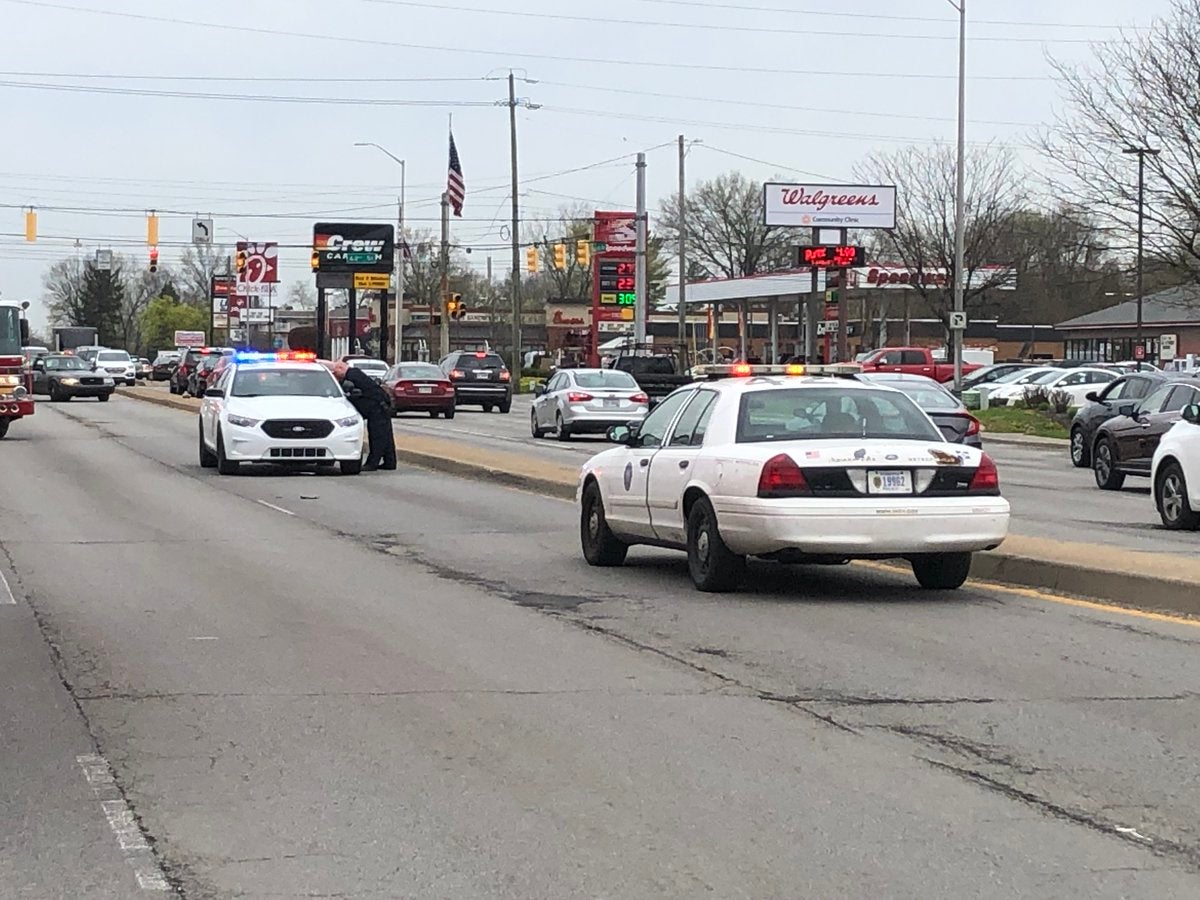 INDIANAPOLIS (WISH) – One person is in “extremely critical condition” after a crash on the city’s northside, according to IMPD.

The two-vehicle crash happened in the area of East 62nd and South Keystone Avenue just after 12 p.m.

Police say that a box truck and an SUV collided.

Officers say that the male driver of an SUV may have had a medical issue as he was pulling out of a car wash and slammed into a box truck.

The driver of the box truck was not injured.

News 8 has a crew on scene.

This story will be updated once more information