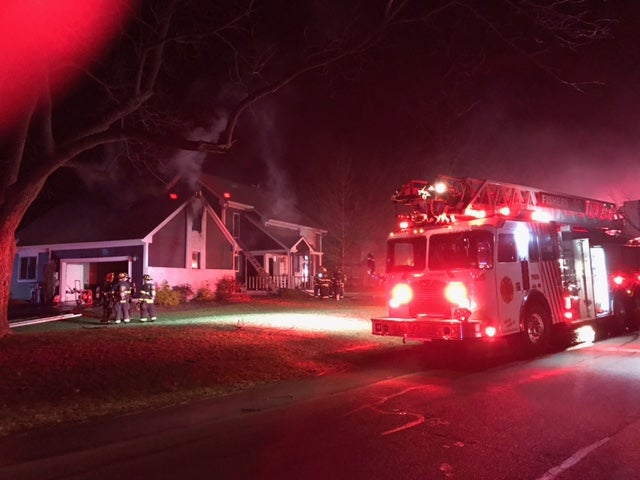 FISHERS, Ind. (WISH) – One person was transported to Eskenazi Hospital with serious injuries after an early morning fire Wednesday.

The Fishers Fire Department was sent to the 13000 block of Highland Springs Drive after reports of a fire at 4:32 a.m.

Fire investigators believe the fire started in a living space above the garage, by an unattended candle which caught bedding on fire.

The fire was contained inside one room after the homeowner managed to shut the door to the room in which the fire occurred.