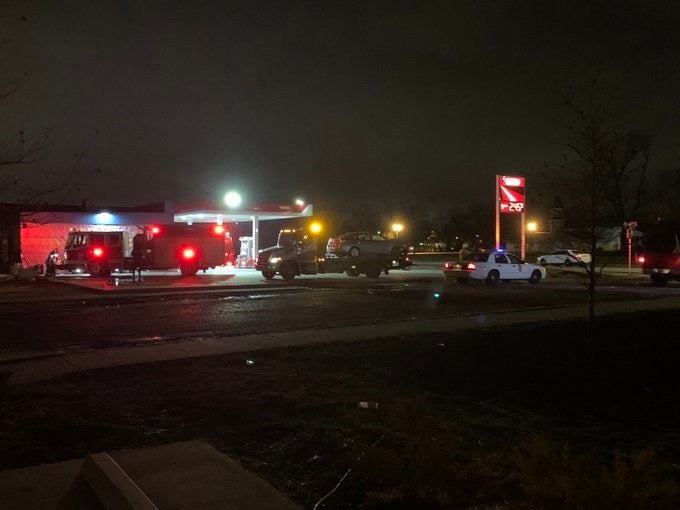 INDIANAPOLIS (WISH) – One person is in critical condition after a Tuesday morning shooting on the city’s east side.

According to the IMPD Dispatch, the shooting happened in the 5200 block of East 38th Street around 2:30 a.m.

In addition to that shooting, IMPD also confirmed two other shootings.

Both victims in the other two shootings are in stable condition.