Teen taken to hospital after being shot by older brother 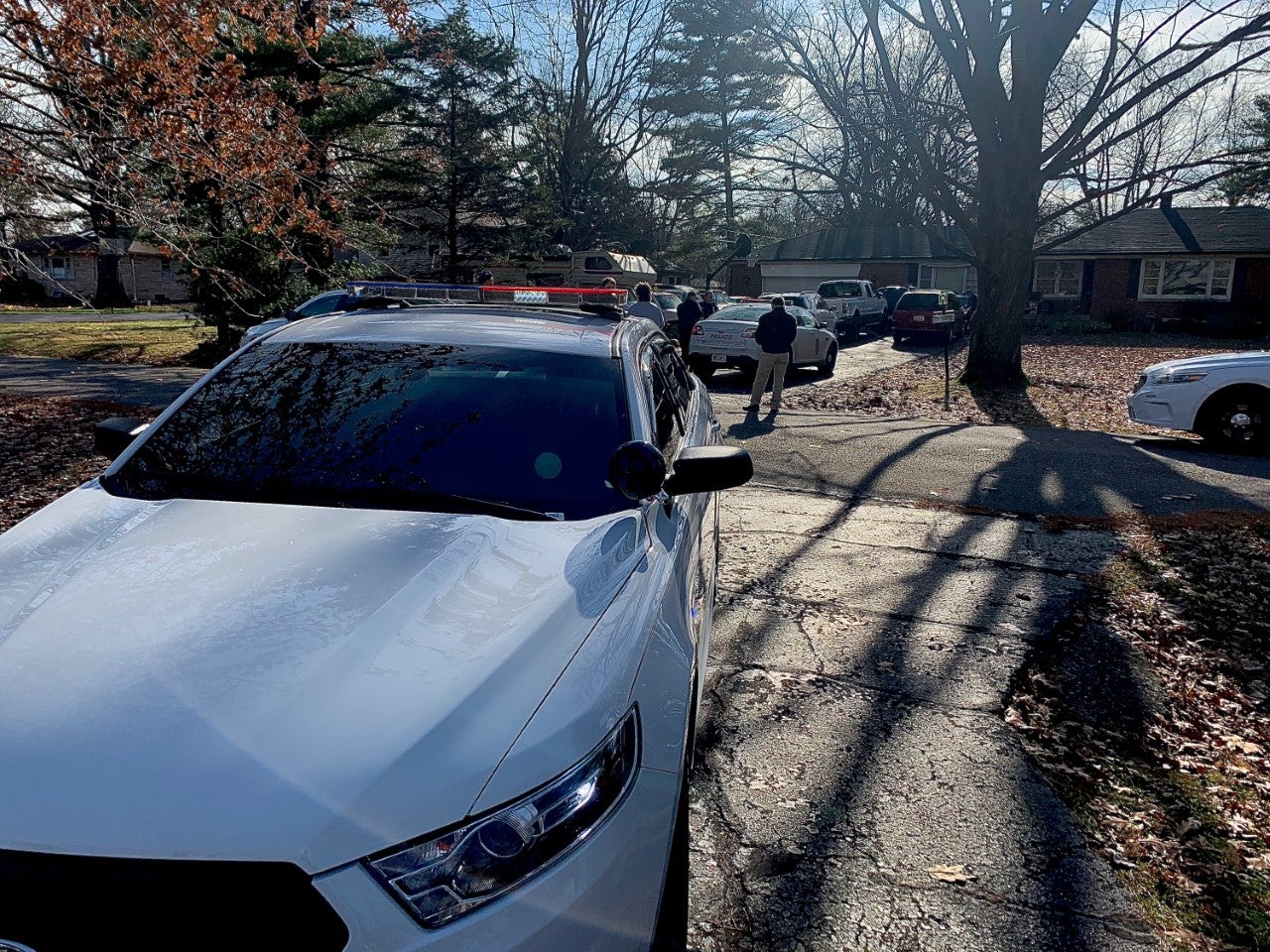 INDIANAPOLIS (WISH) – A teen is in serious condition following a shooting on the city’s south side, according to the Indianapolis Metropolitan Police Department.

Police were called to the 2700 block of Chamberlin Drive just before 11 a.m for a report of a person shot.

A family member says a 14 year old was shot by an older brother. The teen is expected to recover.

News 8 has a crew on the scene.