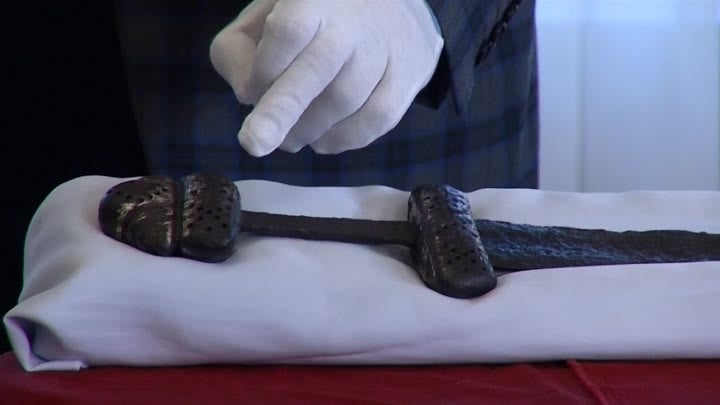 It’s called the “Viking sword” and dates back to the 10th century.

Three years ago, it was confiscated from smugglers on the Russia-Estonia border.

Since then, Ukraine says it has proved the artifact was found on its territory.

After being restored and examined, the sword was presented this week to a local museum.

Plans are to put the relic on display to the public as early as next week.

It’s unclear whom the sword belonged to and for what purposes it was used.