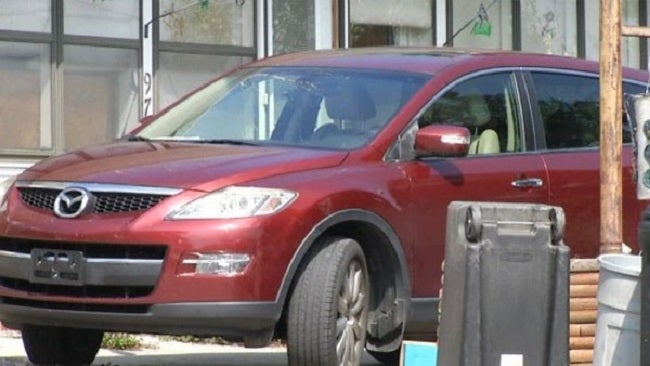 WALKER COUNTY, Ga. – Investigators in Chickamauga, Georgia say charges could be filed in the case of a 11-month-old baby boy who died after he was left in a hot car over the weekend.

Jaxon Taylor was in the vehicle for about two-hours. Temperatures inside the car may have reached more than 170 degrees, according to detectives.

The infant was left in the car by his grandparents and his aunt after a church service yesterday afternoon.

“We believe at this point that each adult may have thought the other adult had responsibility to get that child out and when they got inside they just did not confirm that, did not communicate that to each other,” said Walker County Sheriff Steve Wilson.

Authorities say Jaxon’s mother Mandie is a night shift nurse. She had been asleep at her home for a few hours and when she woke up, she asked her family where her child was.

“At that point, she runs toward the car finds the child strapped in the car seat and administers CPR. She brings the child back in the house the adults put him in cold water, trying to revive him, bring him back,” said Wilson.

The sheriff’s office has not received an autopsy report but Sheriff Wilson says the baby likely died of heat stroke.

“We believe it was accidental at this point. However the investigation is still ongoing, still open and we hope to have an answer you know maybe in the next few weeks,” said Wilson.

So far, no charges have been filed. But, sheriff says investigators haven’t ruled out bringing criminal charges.