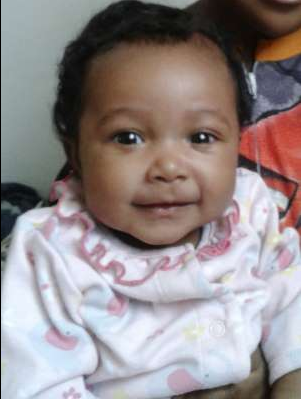 PAINESVILLE, Ohio (AP) – An 11-year-old girl charged with murder in the fatal beating of a 2-month-old girl in February is not competent to stand trial, an Ohio judge ruled Thursday.

Lake County Juvenile Court Judge Karen Lawson made the decision after a day of testimony from psychologists and said the girl has significant mental health issues that make her incapable of understanding court proceedings.

She has been held in a juvenile detention center since Feb. 6, the day 2-month-old Zuri Whitehead died in surgery. Police say the baby was severely beaten while staying at a Wickliffe home with the girl and her mother, who is friends with the infant’s mother.

Doctors testified that the 11-year-old had a lengthy history of mental health problems that started when she was 6. She has been diagnosed with attention deficit hyperactivity disorder, as well as anxiety and mood disorders.

The girl also had stays at various mental institutions and reported hearing voices telling her to kill herself and others, said psychologist James Eisenberg, who was called by the defense. Eisenberg said he is surprised she has never been diagnosed with a psychotic disorder.

Prosecutor Charles Coulson said he is disappointed in the decision.

The girl will be held at a juvenile detention center for 90 days until a suitable placement is found for the girl. The murder charge against her will then be dismissed, Lawson said.

Scrapyard fire on south side burns for hours