12 years after Virginia Tech shooting, no federal gun control legislation has been enacted 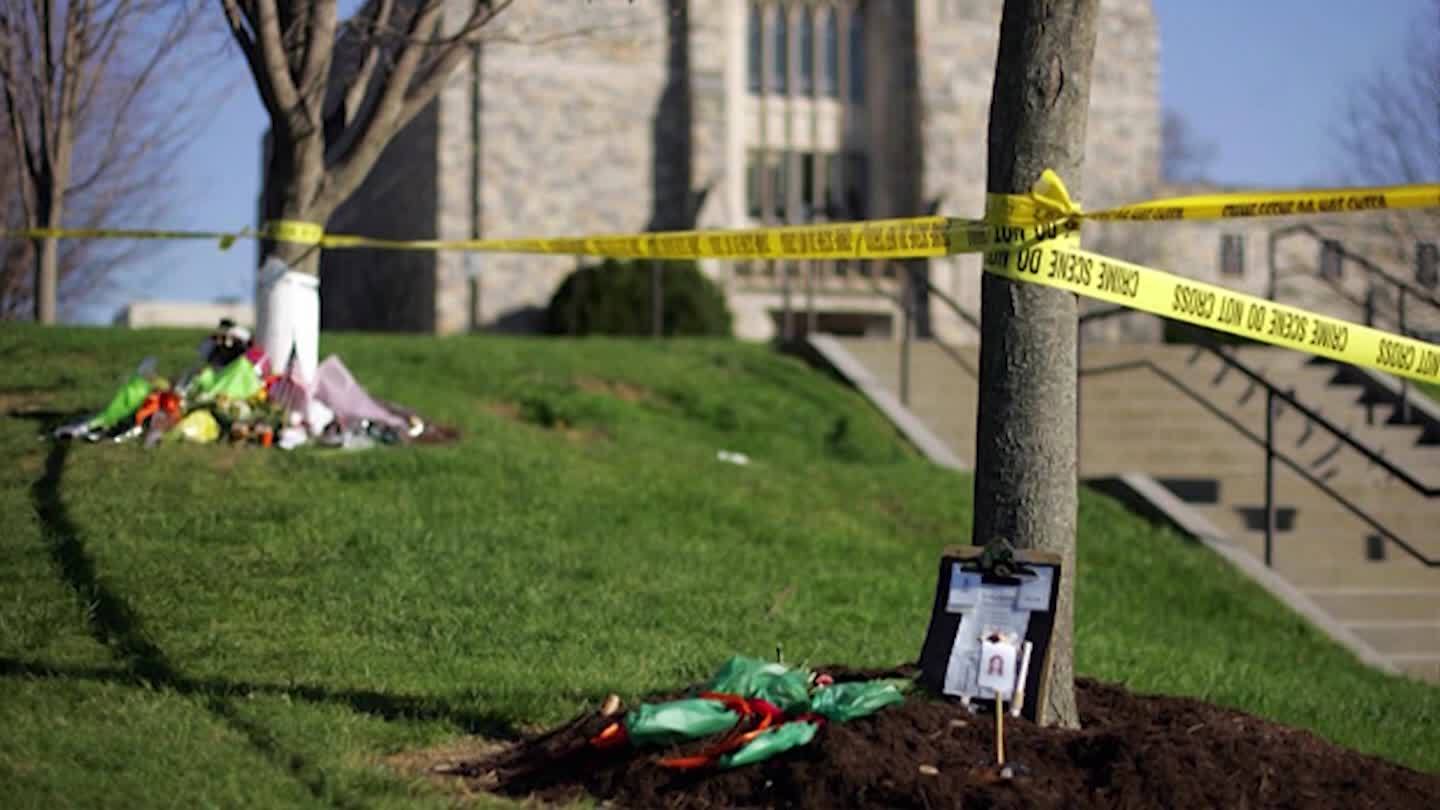 WASHINGTON (Nexstar) — Tuesday marks 12 years since a shooting at Virginia Tech left 32 people dead. At the time it was the deadliest school shooting in U.S. history.

Since the shooting, no federal gun control legislation has been enacted.

Senator Tim Kaine said the Virginia Tech shooting marked one of the worst moments in U.S. history. It was a day he hoped would never be repeated.

“I had always hoped there would not be a mass gun violence incident worse than this, because 32 deaths is horrible,” said Senator Kaine.

But mass shootings at an Orlando nightclub and at a Las Vegas country music festival have surpassed the death toll at Virginia Tech. Kaine said federal lawmakers have failed to protect gun violence victims.

“There’s just so many horrible, horrible incidences since then and Congress has been bystanders,” Kaine said.

“Even though we need to protect Second Amendment rights there are basic gun safety requirements” said Senator Mark Warner.

Warner said he supports efforts to strengthen background checks and preventing people with mental illness from getting guns.

“No, you’re not going to get any gun changes as long as you have Republicans that control the Senate and the White House,” Nordlinger said.

Nordlinger notes some progress has been made, including the Trump administration’s ban on bump stocks.

“That was something that is actually pretty significant,” Nordlinger said.

“If we really want to honor those students killed at Virginia Tech. We need to put in place appropriate gun safety restrictions,” Warner said.