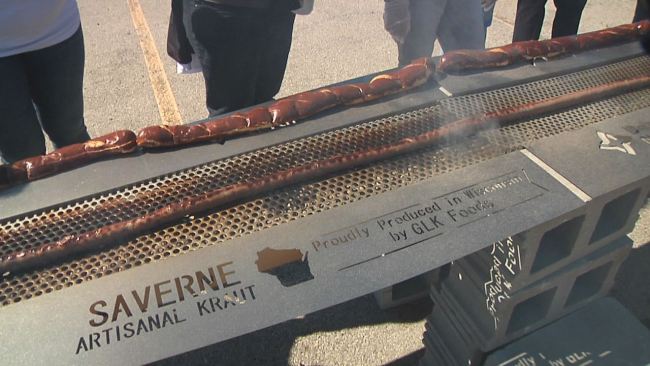 The giant brat was an idea cooked up as a way to mark the start of the Packers season and the 100th anniversary of Delaware North, the company that runs concessions at Lambeau Field.

“It started out as sort of a joke of an idea and we kind of challenged Johnsonville for our 100th anniversary to make us a 100-yard brat,” said Heath Barbato, Executive Chef at Lambeau Field.

“It was custom made just for this event today, 360 feet of stainless steel,” said Ron Schroder, Johnsonville Sausage.

The creator of the show Epic Meal Time – the number one online cooking show in the world – says he had to see the brat for himself. He flew in from Montreal.

“Just as the sauce boss, AKA the Michael Jordan of Meat, it’s my duty to come down and witness such a beautiful event like this, a 120 yard sausage,” said Harley Morenstein, Epic Meal Time.

“Even if there wasn’t a sausage out here, the contraption they’re using to cook it is extremely interesting to me,” Morenstein added.

So what do you call a bratwurst as long as a football field on Packers game day? Well, given his history of getting smoked by the Packers, they’re calling it Jay Cutler (Bears’ quarterback).

All jokes aside, the party raised about $40,000 for local causes.

“There are about half a dozen charities that are included, one of which is the Humane Society, which is here today with some free pets to adopt,” Schroder said.

Chef Barbato added, “Just a great way to raise some money for some great local charities and and kick off our season with our boys.” 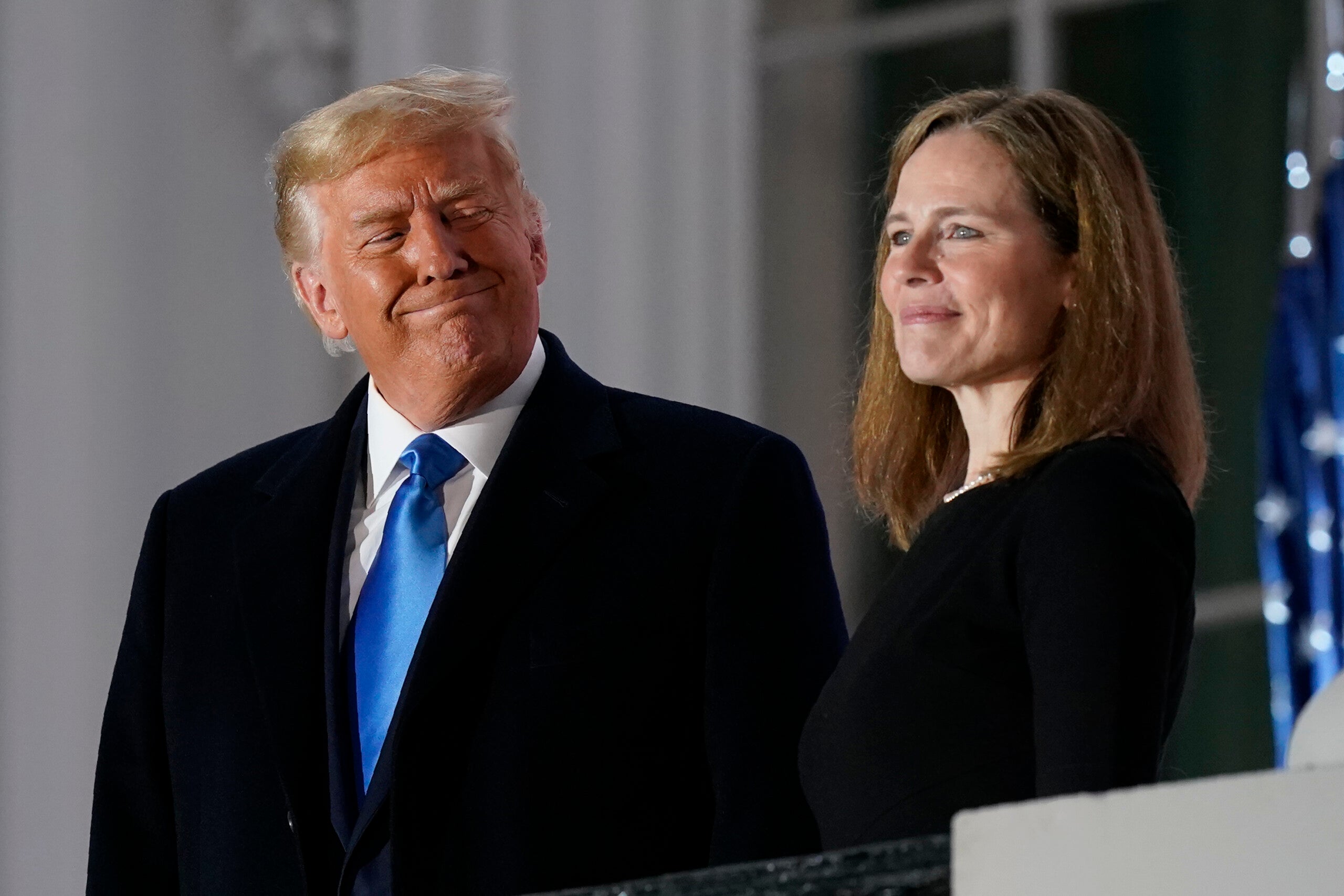