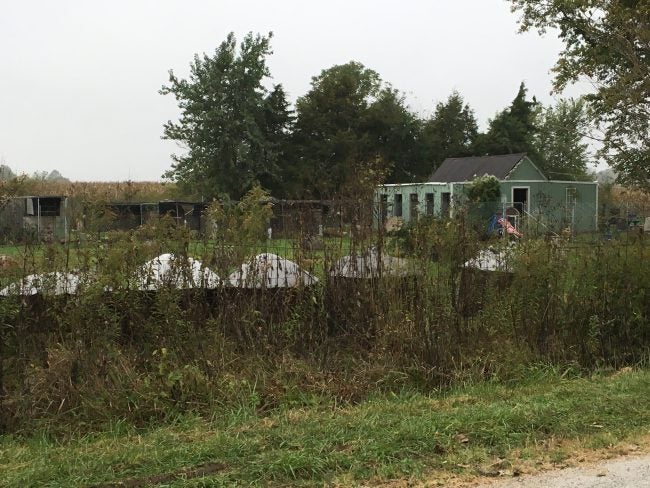 COATESVILLE, Ind. (WISH) — The ASPCA and Indiana Gaming Commission (IGC) executed a search warrant and removed 126 birds from a Hendricks County property Wednesday morning as part of a cockfighting investigation.

Investigators found multiple roosters with physical alterations common in fighting birds, such as the removal of their combs and wattles, in the 3800 block of County Road South 875 West. Cockfighting paraphernalia was also discovered on the property.

The investigation began when the IGC received an anonymous tip in the spring. This is Indiana’s third ASPCA/IGC cockfighting investigation in 2017.

“Indiana citizens continue to take a stand against animal fighting by reporting suspected activity to us,” Indiana Gaming Commission Superintendent Rob Townsend said in a press release. “We are pleased that we have been able to work with the Hendricks County Prosecutor’s Office and the ASPCA to shut down this operation.”

Investigators have not announced the names of anyone facing charges in the case. One person was arrested on the property for an unrelated charge. The investigation is ongoing, and the case has been turned over to the Hendricks County Prosecutor to determine if any charges will be filed.