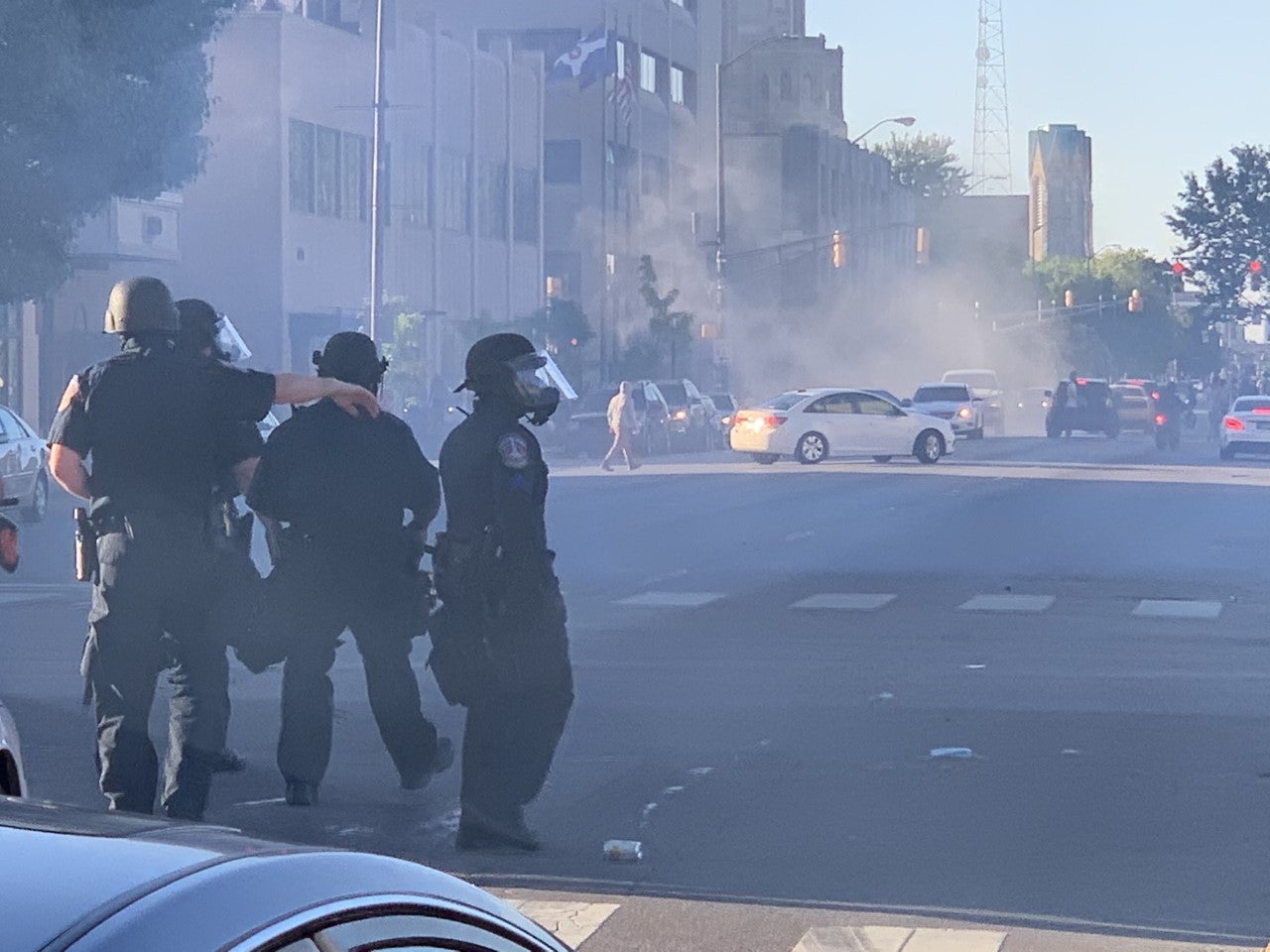 INDIANAPOLIS (WISH) — Marion County’s prosecutor will not be filing charges against nonviolent protesters from last weekend.

Prosecutor Ryan Mears says he will decline to file charges against individuals arrested for nonviolent protesters.

However, 14 people have been charged with burglary, a level five felony, for stealing items from businesses.

“We will not file criminal charges against those who came downtown to stand against injustice and make their voices heard through peaceful demonstrations,” Mears said in a statement. “For us, the unfortunate choices by a few will not dilute the critical message carried by the majority.”

The prosecutor’s office said charges were declined in 41 cases.