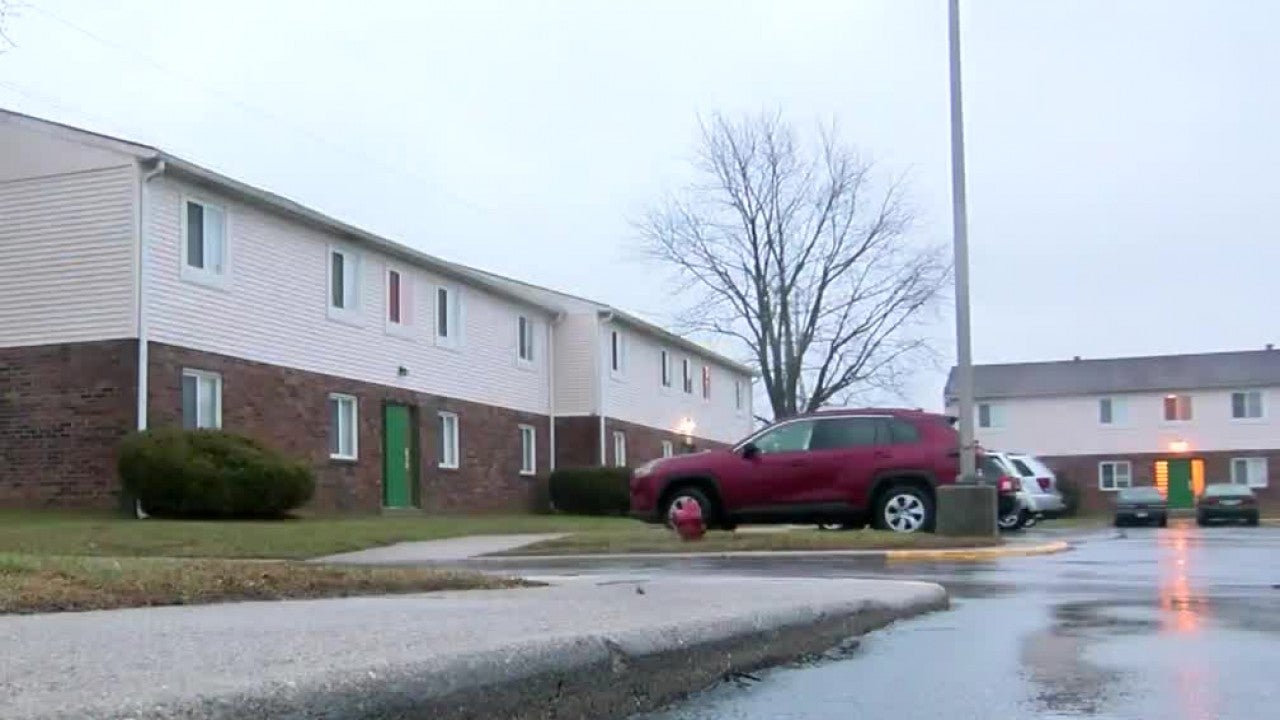 KOKOMO, Ind. (WISH) — A 15-year-old boy has died after he was shot while on a trip with his 22-year-old sister to sell drugs, police said.

Dalton Wayne Fisher died in the shooting shortly after 10:35 p.m. Sunday in the 2100 block of Mark Lane. That’s at Lincolnwood Apartments southeast of State Road 931 and East Lincoln Road.

Dalton was found with what appeared to be gunshot wounds. An autopsy was set for Monday to determine the cause of death, said a news release issued Monday by Kokomo Police Department.

“It was like six to seven rounds of gun shots and then just cops everywhere,” said Loratta Davis, who lives in the apartment complex.

Dalton and his sister, Kyli L. Fisher, had traveled to Lincolnwood Apartments to allegedly sell marijuana, police said. At the apartments, two males got into Fisher’s vehicle and an altercation involving gunfire happened.

Fisher was arrested on charges of neglect of a dependent, possession of a handgun without a permit and dealing a controlled substance.

“I hope they catch them and make an example out of them and make other people think before they do stuff,” said Jeanita Ross, who lives in the apartment complex.

Police said this is Kokomo’s fifth criminal homicide of 2019.