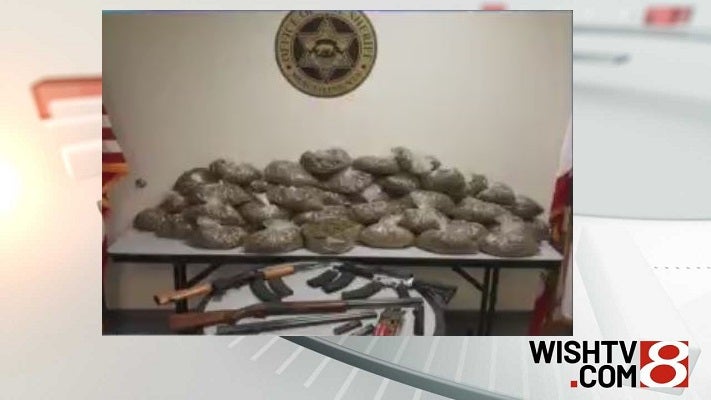 MERCED, Ca (KSEE) — A 15-year old girl is in custody after police found, what they call a marijuana store inside her bedroom.

It happened during a drug where Merced deputies raided a residence in Delhi. They seized 80-pounds of packaged marijuana in the master bedroom’s closet, along with a loaded AK-47.

They also found 12 marijuana plants inside a makeshift greenhouse. A man and woman were arrested
and that’s when they found the pot inside the daughter’s bedroom.

Police say the girl was given the marijuana by her mother to use and sell it. The girl is now in the custody of CPS.