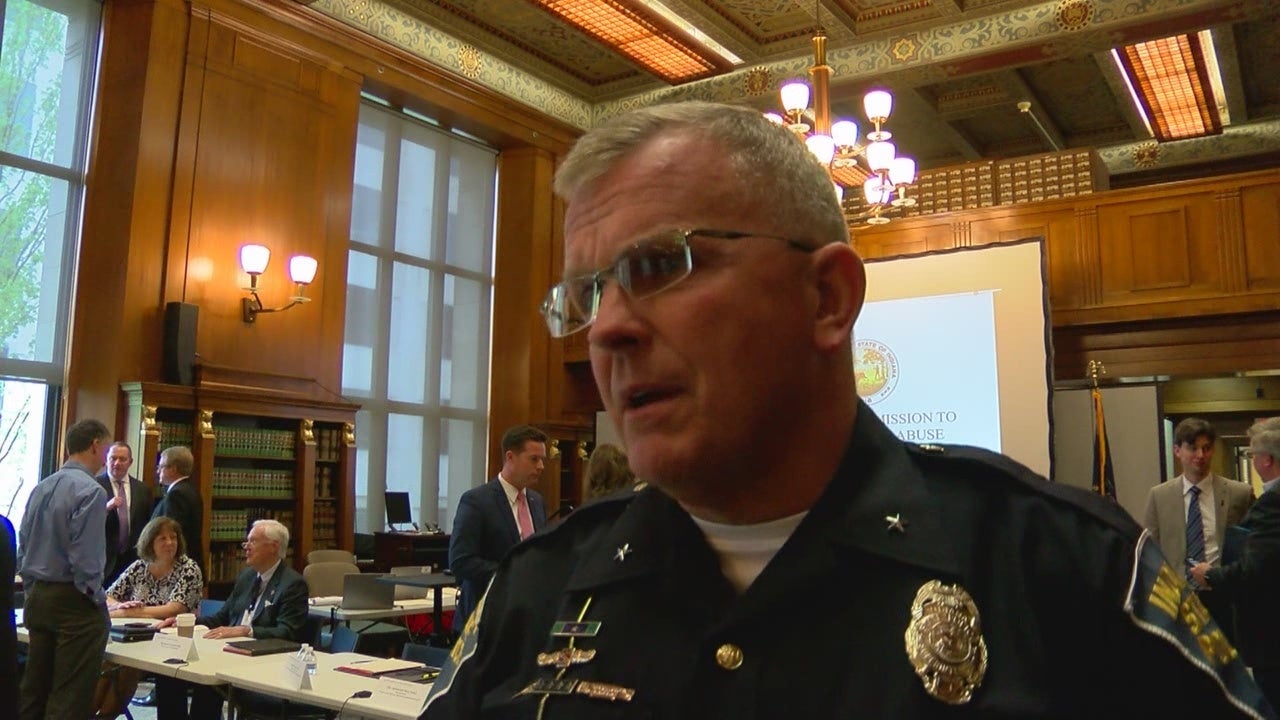 Drug abuse is ravaging the state and killing Hoosiers every day.

Some of Indiana’s top leaders gathered Thursday to figure out how to keep fighting Indiana’s addiction head-on.

Indiana drug czar said boots are on the ground and programs — some old, some new — are in place to help fight the drug problem. But, work remains to be done.

The Indiana State Police and the attorney general say they’re seeing methamphetamine, synthetics and cocaine quickly catch up to opioids and heroin.

Doug Carter, the state police superintendent, said, “We knew this was coming. We knew heroin wasn’t going to stay more than four or five years as where it’s been.”

About 1,500 drug cases are entered each month into the state laboratory system, Carter said.

“There will be a backlog,” he said. “We know that. We know that going into it. We can’t jeopardize the integrity, the quality of what these folks do. They’re working the very, very best they can. They can do about another hundred cases a month. We’re getting 1,500.”

The police superintendent said, “Every minute of every day, in some form or another, people are dying.”

A leader from Fort Wayne told the group that the city had 94 overdose deaths last year.

Leaders from Bartholomew County, which is southeast of Indianapolis and home to Columbus, said they saw 30 overdose deaths in 2017.

Some leaders described how they are battling drug abuse.

Howard County Commissioner Paul Wyman said his county, where Kokomo is located, will help people with drug problems stay alive with a mental health and addiction treatment center that will open Monday. State and local money are paying for the center. It’s one of five new opioid treatment centers that will open in Indiana before the end of June.

Wyman said, “We’re gonna wrap our arms around you and we’re gonna start connecting you with resources.”

Lawrenceburg Mayor Kelly Mollaun said he is a member of a quick response team in the city west of Cincinnati. Within 48 hours of an overdose, he, first responders and an addiction counselor go to the home of a survivor or a family and tell them where to turn or who to call for help.

Indiana’s drug czar, Jim McClelland, who is executive director of the Indiana Drug Treatment, Prevention and Enforcement, lauded the efforts.

“The more we have people come together that trust each other, they’re willing to work together, leverage each other’s resources to tackle a problem that’s affecting so many people, the better results we’re gonna have,” he said.