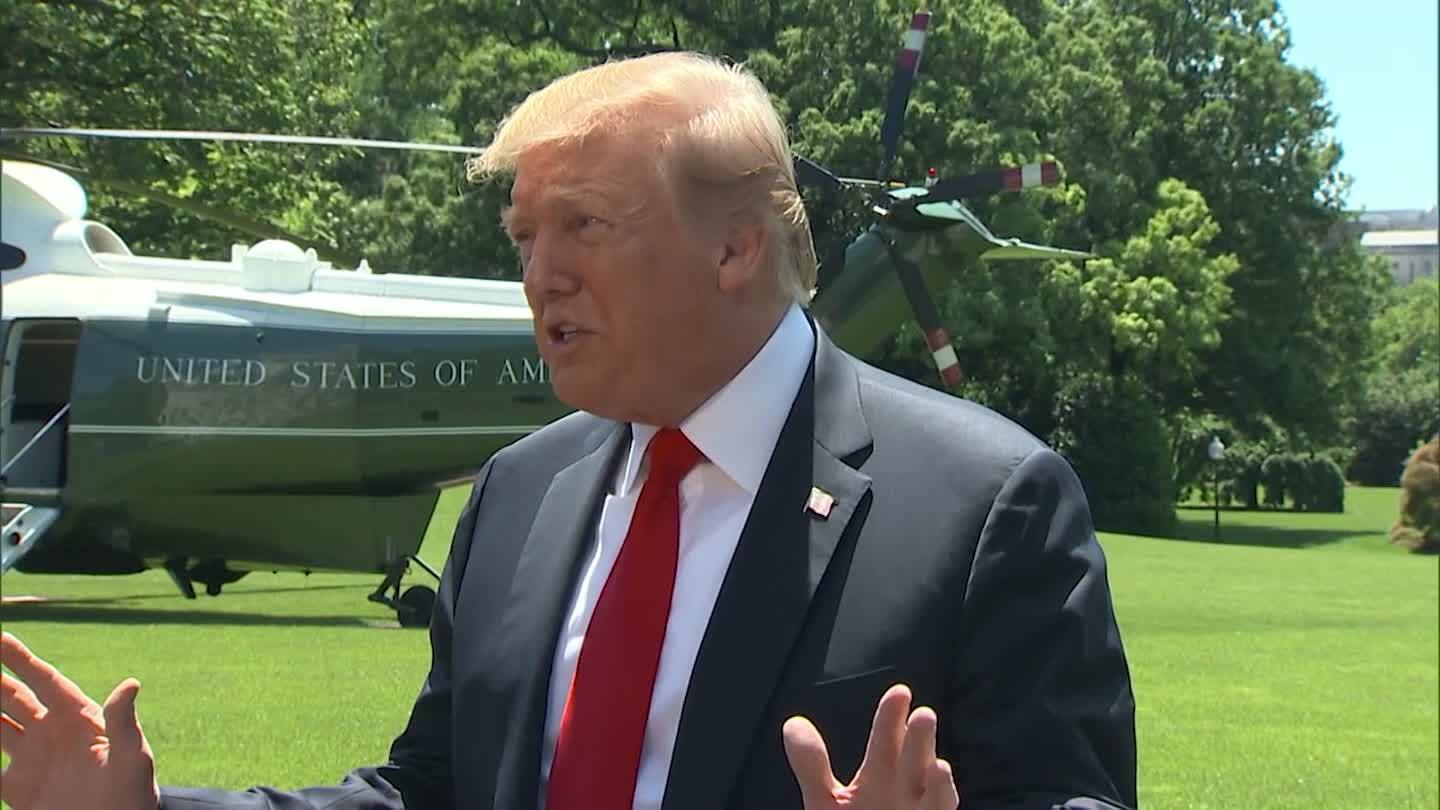 The President announced his administration has approved the deployment of at least 1,500 additional service men and women to the Middle East as tensions between the United States and Iran appear to still be on the rise.

“We are going to be sending a relatively small number of troops,” said President Trump

Trump answered questions from reporters about the message the deployment sends.

“I don’t think Iran wants to fight, and I certainly don’t think they want to fight with us.”

“Some very talented people are going to the Middle East right now and we’ll see what happens,” Trump said.

Tensions between the U.S. and Iran have been escalating. Some lawmakers fear the Trump administration is provoking Iran.

“I think the escalation began when President Trump pulled us out of a diplomatic deal,” said Senator Tim Kaine (D-Virginia).

Kaine said the U.S. should defend itself when necessary, but he and other Democrats say the White House should not take military action unless Congress weighs in.

“The United States should not be in a war with Iran. It would be a tragic mistake,” Kaine said.

The Defense Department said there are no plans to go to war with Iran. The Pentagon said it wants to be sure those who are protecting our country in the region have the protection they need.